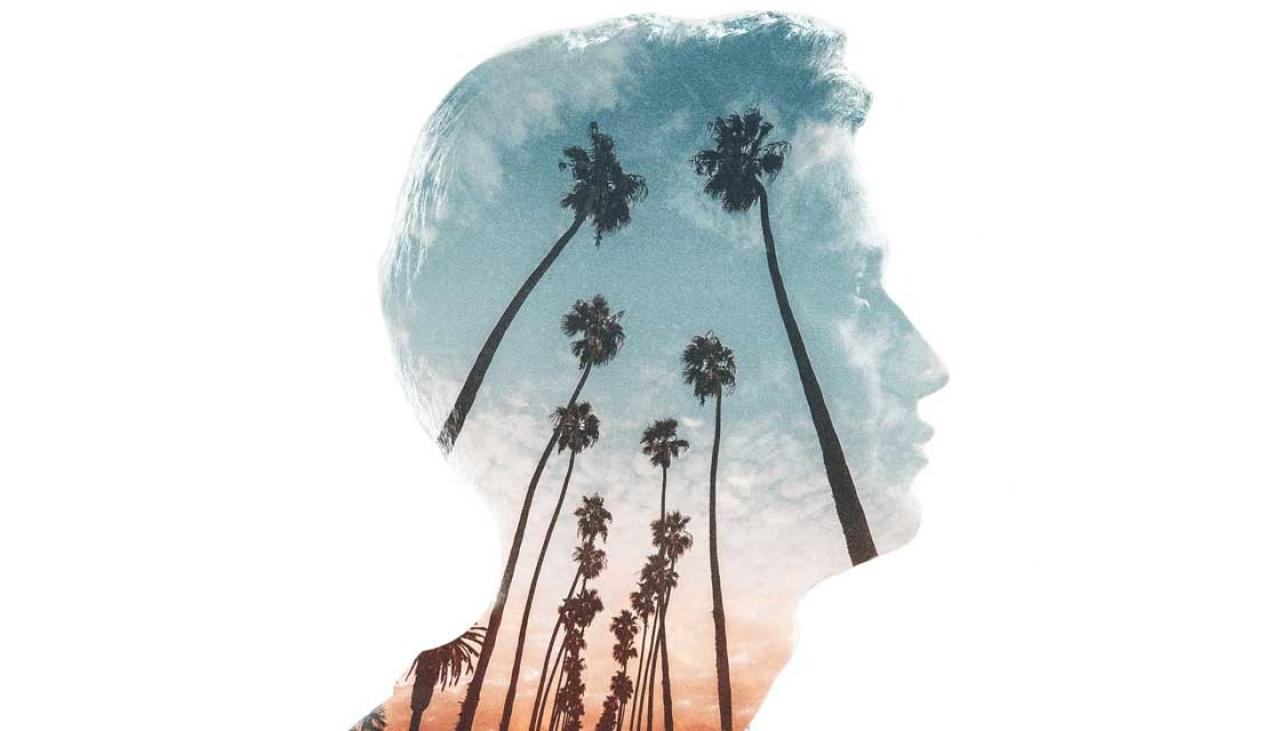 Kygo just released his third studio album, Golden Hour, and between the plethora of positive critique — and our personal opinion — it’s undeniably the best LP from Kygo yet.

Golden Hour, which follows Kygo’s Cloud Nine (2016) and Kids In Love (2017) LPs, is Kyrre Gørvell-Dahll’s most mature piece of work yet. The 18-track ensemble, which was released on May 29, tells a breathtaking story from start-to-finish.

Listen to Kygo Golden Hour, below:

The full tracklisting for Golden Hour was unveiled in the weeks leading up to the LP (seen below). Prior to Kygo’s latest artist album, singles were released to the public as fans geared up for the most recent Kygo era — the Golden Hour era.

Seamlessly intertwining notes of his signature tropical sound with elements of newfound Kygo, and even noteworthy inspiration reminiscent of Avicii, Golden Hour includes more than just a handful of stand out tracks. And not only are the songs memorable, but there are also dozens of unforgettable features and collaborations on Golden Hour, including OneRepublic, Whitney Houston, Zac Brown (of Zac Brown Band), Oh Wonder, Sandro Cavazza, Valerie Broussard, Zak Abel, Sasha Sloan, Jamie N Commons, Zara Larsson, Tyga, Dreamlab, Haux, and more.