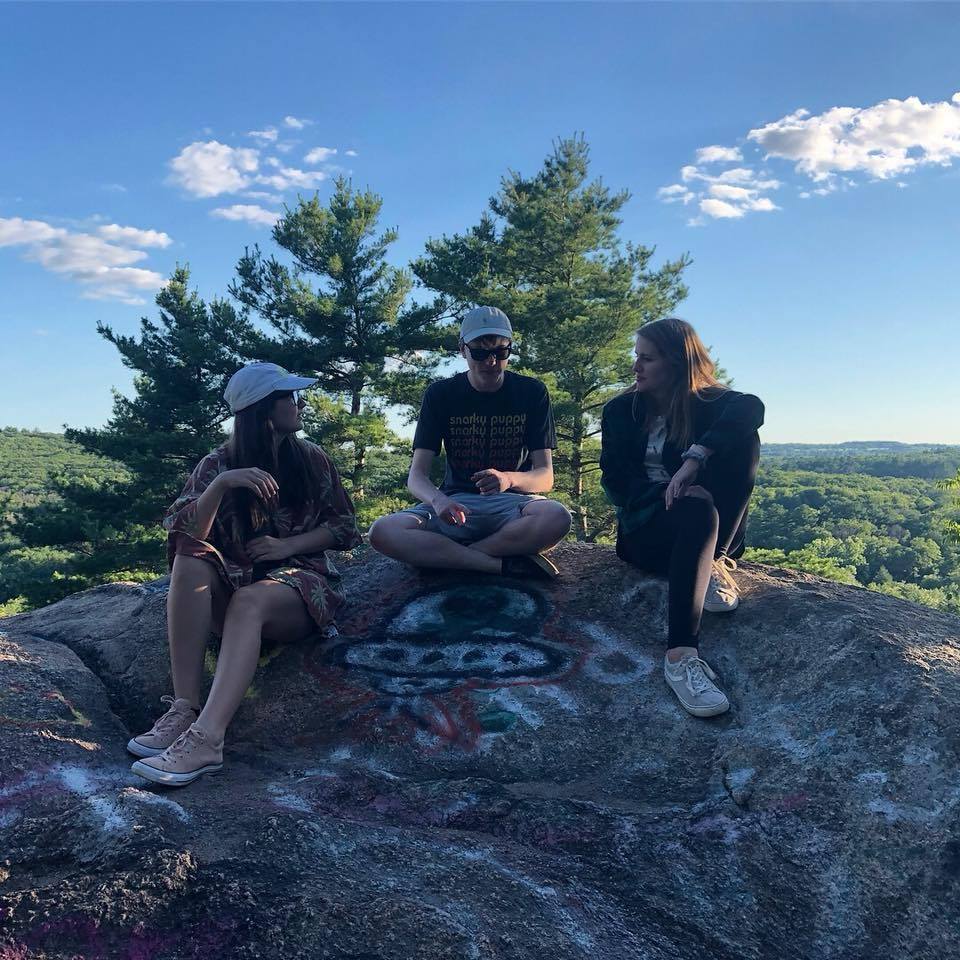 “Someone To Hold” is the latest heartfelt collaboration between Donovan’s Playground, Pink Palace, and Delilah Brao. Premiered by MrSuicideSheep, the track takes a freshly minted twist upon today’s pop music.

“Someone To Hold” beautifully highlights the explorative production work of Donovan’s Playground and Pink Palace. Reaching even higher serenity, Delilah Brao lends her lush vocals to the single to top off its soulful and lo-fi vibe. This record fits in the middle of Delilah’s previous “Who Is She” single, and hit the scene just before her latest rendition of Selena Gomez’s “Rare” alongside SHKHR.

Donovan’s Playground is the side project of one half of music duo Fallen Roses, serving as Donovan’s initiative to release more music and expand his own curiosity to different genres and niches. Featuring all-too relatable lyrics, Delilah Brao tells the story of “Someone To Hold” whilst the track’s foundation of laid back rhythms, crisp beats, and soft guitar riffs soothe listeners’ ears and hearts. “Someone To Hold” also incorporates jazzy tones throughout, topping off the musical variety on a blissful note.

Pink Palace is an indie band from Boston, consisting of Jon Walter, Hallie Ivory, Kaitlyn Ivory and Jae Grenier. The group has been writing together since 2016, and came together under Pink Palace after pulling heavy inspiration from the movie Coraline. Working towards their debut album, “Someone To Hold” is another testament to the sort of infectious tunes to come.