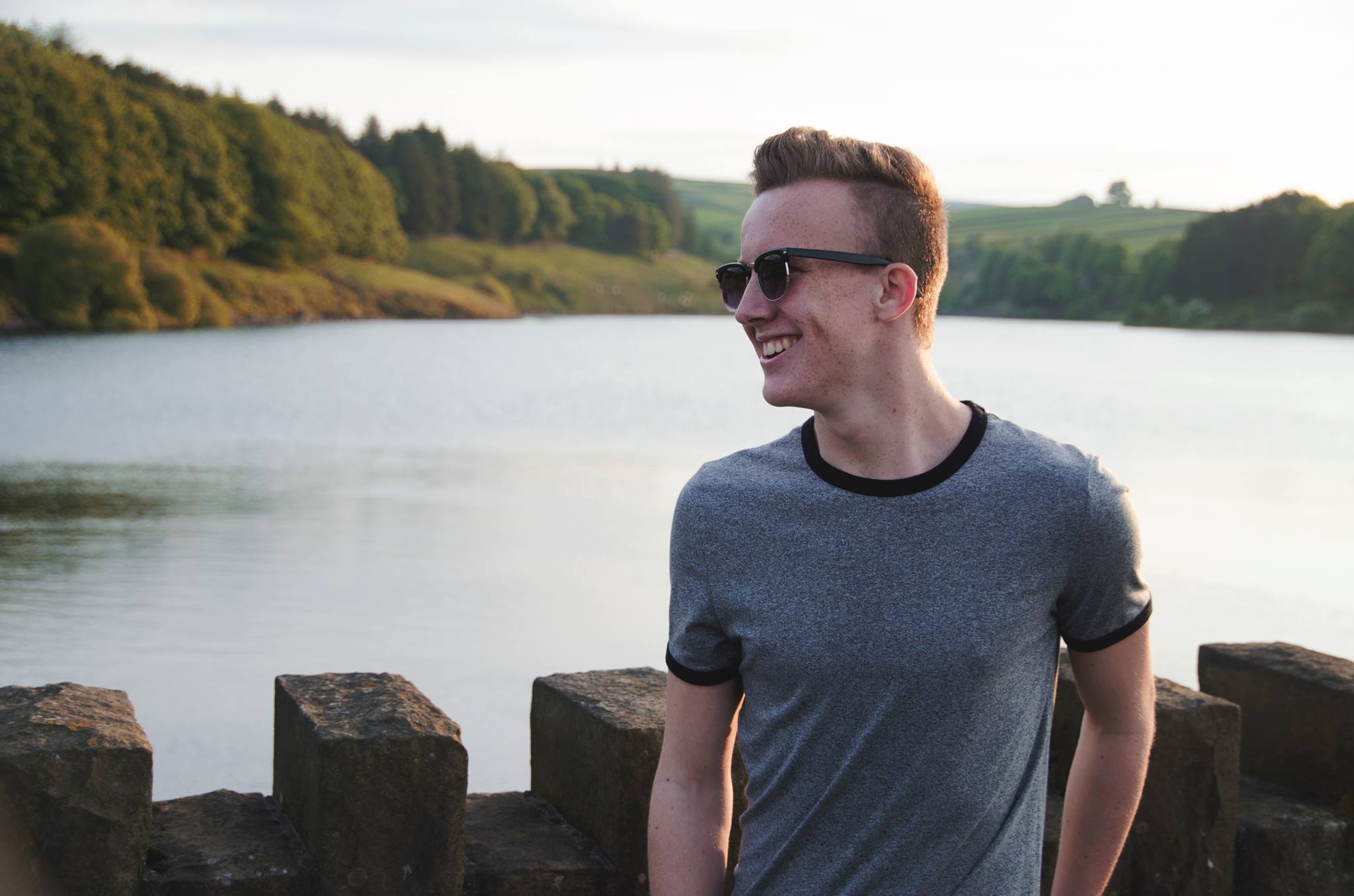 U.K. DJ/Producer, Owen Norton, has made an explosive return with a new summer dance-pop track, “Doin’ It Right” featuring Shary-An. Owen is riding off his successful release, “Let You Go” and popular remix of Gryffin’s “Hold You Tonight” to bring some more good vibes to his listener’s ears.

“Doin’ It Right” is a bright and uplifting vocal focused single that excels in demonstrating Owen Norton’s talent across genres. This tune is pop-infused and filled with upbeat melodies, especially during the powerful electro-pop drop that soars high. Shary-An’s vocals are smooth and vibrant, making it a perfect match to these uplifting beats that make the song stand out. This track is not only radio, but festival ready, so we are patiently waiting to hear this tune blast through the speakers when festival life can resume. Regardless, “Doin It Right” will no doubt continue to ascend among top playlists and dominate the electronic pop charts.

“I really wanted to make a song that has a really feel good vibe about it. The kind of song you want to blast in the car with the windows down singing at full volume. A lot of my previous releases are aimed at one specific audience, but I love to experiment with different sounds and styles, and I think with this song I’m showcasing that. I’m not just doing the same thing all the time” -Owen Norton

At a young age of 20-years-old, Owen has already made his mark on the scene as an accomplished producer. His 2016 remix for Flo Rida was the beginning of many premiere mixes Owen would release. Between remixes for The Chainsmokers, Selena Gomez, R3HAB, and now Gryffin, he has set a high place for himself in the dance music community.

2020 has seen two successful releases “Let You Go” an original, and a remix for Gryffin’s “Hold You Tonight” which was streamed more than 500k times in one week. Now, his new summer single is set to take center stage on the playlists and is the stepping stone to a new release schedule that will unveil even more of his creative abilities. Stay tuned for more news on Owen Norton’s next hits.