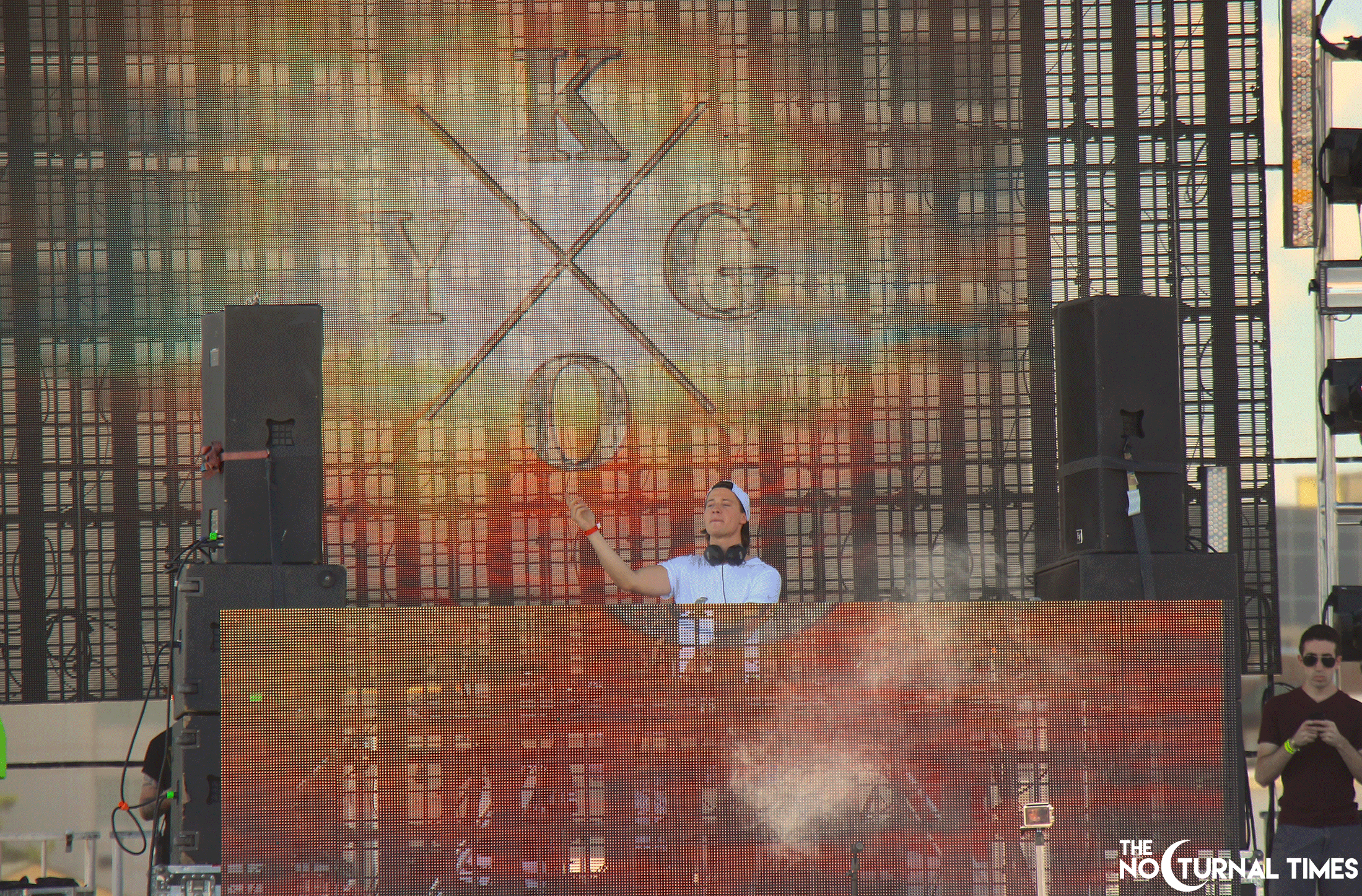 On Sunday, August 2, before heading to Lollapalooza—a prominent music festival in Chicago—Kygo made a special guest appearance at Electric Adventure where he took to the main Atlantic Stage for a one hour and fifteen minute DJ ensemble.

Patrons poured in early to catch a glimpse of the Norwegian mega talent. The 23-year-old musician just released his single featuring Will Heard, “Nothing Left,” which was premiered in partnership with Uber. Attendees flocked to the festival main stage—and continued to do so throughout the course of Kygo’s performance.

Kyrre Gørvell-Dahll—most commonly referred to as Kygo—played from 2 p.m. until 3:15 p.m. Capturing the positive atmosphere at the beachfront music fest, Kygo transformed the space into an electronic oasis fully equipped with a seamlessly flowing summertime soundtrack.

Familiar to many by his tropical interpretations of popular songs and for his own productions, remixes, and collaborations, Kygo’s ensemble included his remixes of Marvin Gaye’s “Sexual Healing,” Syn Cole Feat. Madame Buttons “Miami 82,” and the MYNGA Remix of Journey’s “Don’t Stop Believin’.”

The hour-plus ensemble concluded with a live performance of “Firestone” as Kygo brought out singer-songwriter Conrad Sewell for a proper beachfront closing of his smash single.

Festivalgoers grooved with the sand between their toes (literally) as Kygo serenaded thousands for a mid-day Oceanside summer set.

NiLi App Sets Out to Transform Nightlife Experience on Mobile