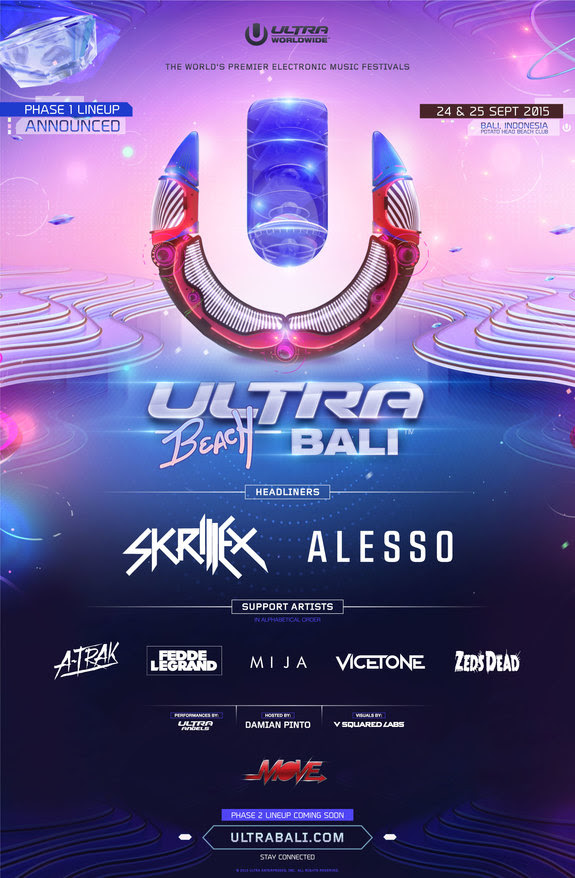 This year marks the inaugural Ultra Bali, which will take place on the beach in Seminyak on Thursday, September 24 and Friday, September 25. The debut edition of Ultra Bali has already sold out earlier in July—and with the first official lineup announced today it’s safe to say it’s going to be another big one for Ultra Worldwide.

It is estimated that more than 10,000 fans will attend Ultra Bali over two consecutive days on “The Island Of The Gods.”

Tickets for Ultra Beach Bali are sold out. Check this space for phase two lineup details, which have yet to be announced.

For more information and details about hotel packages, lineups, and tickets for Ultra Bali, visit ultrabali.com.