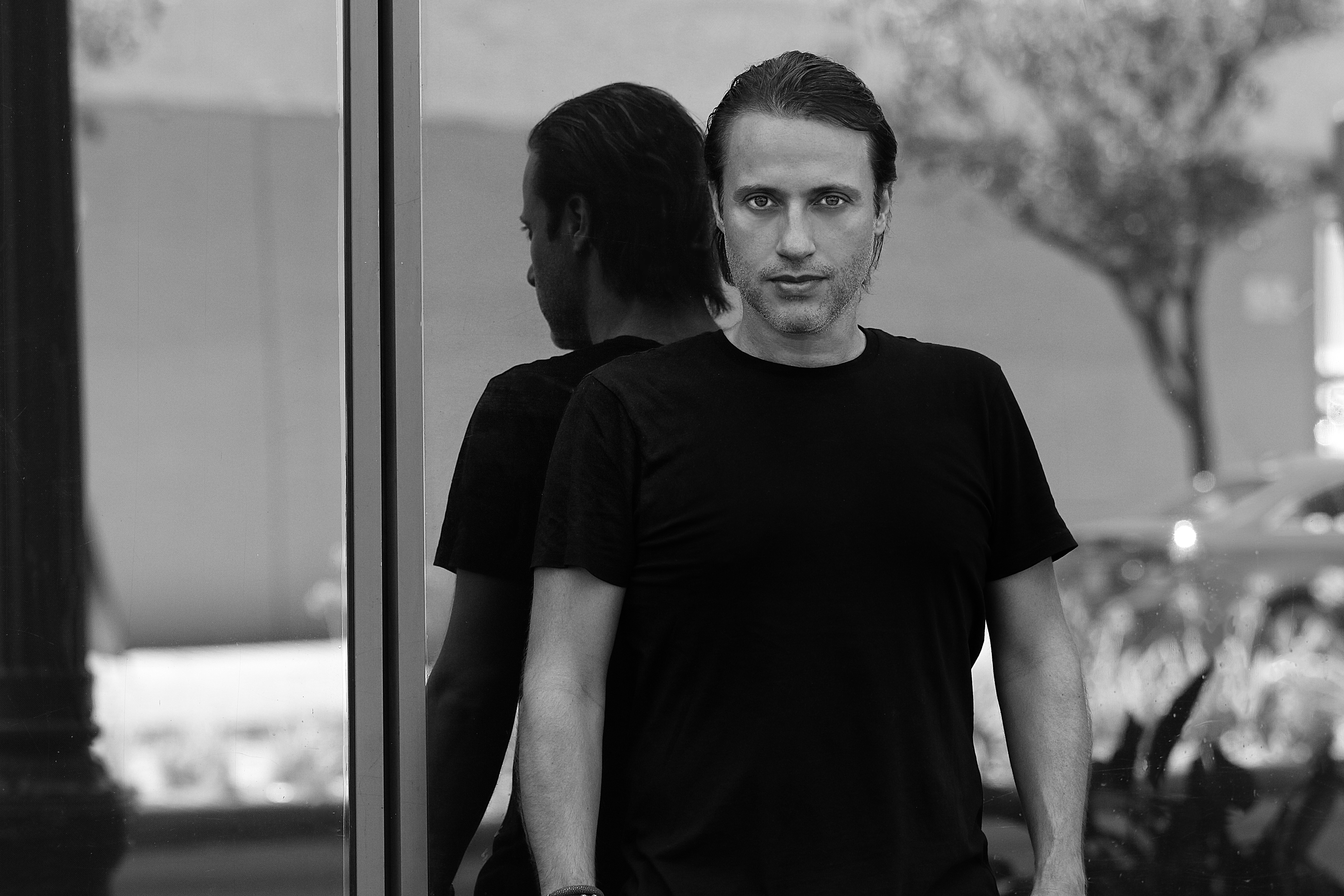 GRAMMY-nominated artist, EDX, is back for a third released single this year with “Ubuntu” out now via Spinnin Deep.  Having already released two crossover singles this year, the Swiss-Italian producer unveils something completely different with this track.

In the last year, EDX has been presented with a GRAMMY-nomination, nearly 150 million plays, and numerous Beatport #1’s. Now he’s gearing up for another summer of touring in Ibiza, Tomorrowland, and his home country of Switzerland. With more than twenty-five years in the electronic music industry, it’s beyond evident he shows no signs of slowing down anytime soon.

Out just in time for summer, “Ubuntu” is sure to heat up for the dance floor.  It begins with two-minutes of unrelenting tribal percussion that gradually moves into a vibey steel-drum riff. Layered with a hypnotic refrain and the syncopated textures, this track is a creative switch up for EDX and it’s already en route to make rounds all across Ibiza day clubs this season.

With nearly a quarter-century of industry experience, Maurizio Collela (EDX) has made a significant footprint in the electronic music world. Not only is he a producer, but he is also the founder of record company Sirup Music, which has released hits from Tiësto, Armin Van Buuren, Avicii, and more. His radio show “No Xcuses” on iHeart is currently broadcasting to over forty countries a week and has had notable residencies at world-renowned clubs like Space Ibiza and Wynn Las Vegas.