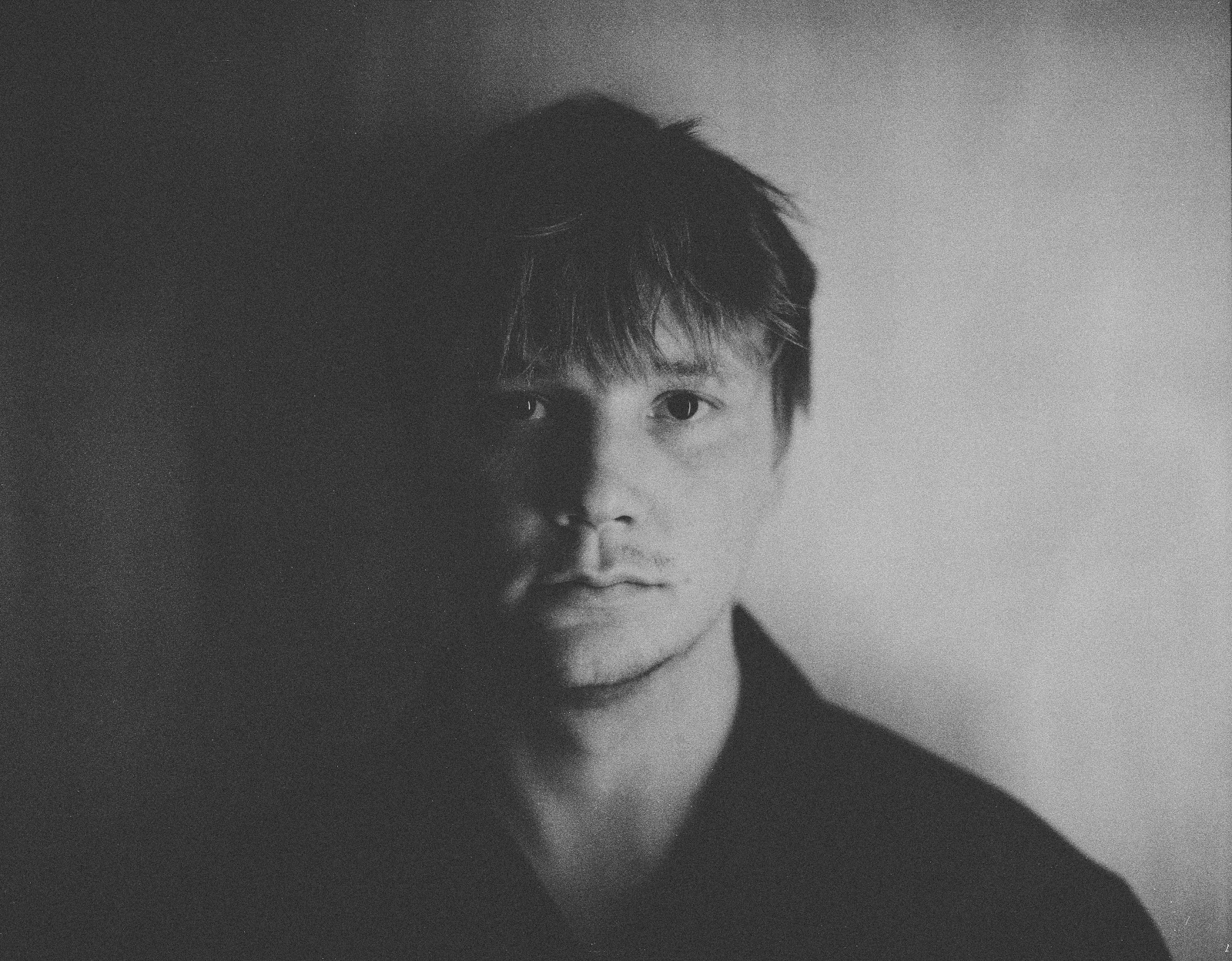 Kasbo is back with a sonic reappearance since his stunning release of “Play Pretend,” his debut single from his forthcoming album The Making of a Paracosm. This time, the Swedish producer offers “Show You,” an uplifting record filled with energetic synths, intricate percussion, and led by addictive vocal chops.

Released on Foreign Family & Counter (Ninja Tune), “Show You” is a beautiful ballad that adds another sonic perspective to expect from his up and coming album. As a producer who’s worked with the likes of Chelsea Cutler, Lizzy Land, and many more, Kasbo is destined to cement a long-lasting impact on people through the feelings that are invoked from his releases. No matter the tempo, liveliness, or production elements, Kasbo has proven to contribute nostalgic feelings of sentiments through his work.

As a standout artist within Foreign Family Collective’s roster, Kasbo is expected to reach millions of listeners worldwide. This is certain with his album The Making of a Paracosm, coming out on October 23rd, on Foreign Family & Counter Records. His debut single “Play Pretend” featuring Ourchives has already circulated itself around the world, earning over half a million streams in under a month. These releases only ignite global excitement for the album’s release and featuring collaborations from a variety of Swedish creatives like Frida Sundemo, Freja The Dragon, Nea, and NOOMI, along with recognizable appearances from Vancouver Sleep Clinic. Pre-order The Making of a Paracosm here.

Related Topics:Kasboshow youThe Making of a Paracosm
Up Next