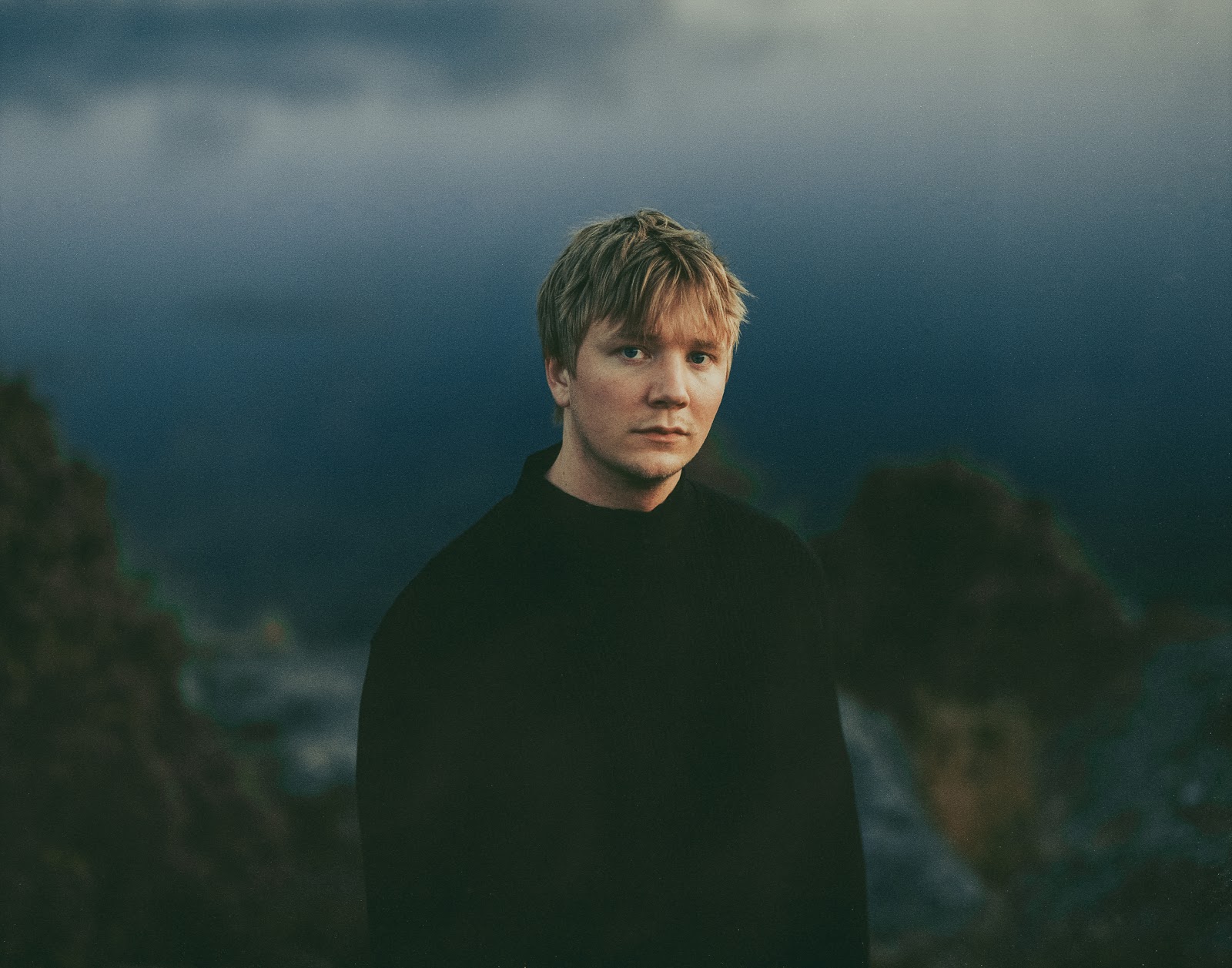 Making a proper reappearance since his last release, Swedish producer and electronic artist, Kasbo, has just unveiled a stunning new single, “Pray Pretend,” acting as the introductory track of his for coming album The Making of Paracosm.

The single is a magnificent encapsulation of the young artists’ production capabilities while capturing and personifying his ethereal artistry all in one. Supported by Kasbo’s friend and vocalist, Ourchives, the track possesses emotion-filled lyrics and vocal chops utilized brilliantly from start to finish, giving it the potential to become a true hit record. In accordance with the release itself, the song is accompanied by a stunning music video, capturing the raw-turbulent emotions shown between a young couple.

“Play pretend was one of the first songs I made for the album. It started from a session where me and Ourchives were at the time really inspired by classic UK house beats and wanted to try our hand at something similar. We almost did what we set out to do too well because it sounded very much like a classic UK house song but nothing like ourselves. We ended up slowly picking apart the song, keeping melodies and elements from my original production along with Ourchives’ lyrics and we rebuilt the track from the ground up. The final product was eventually Play pretend.” – Kasbo

With countless praised reviews from his Places We Don’t Know EP and a slew of hit releases with artists like Chelsea Cutler, it’s only expected for his forthcoming album, The Making of a Paracosm, to be an atmospheric experience that will sonically allow it’s audience become vulnerable to their truest emotions. Fans and interested can prepare, knowing that it’ll be compiled of 14 original singles from the Swedish producer, and is still just the beginning of years of beautiful music from the artist.