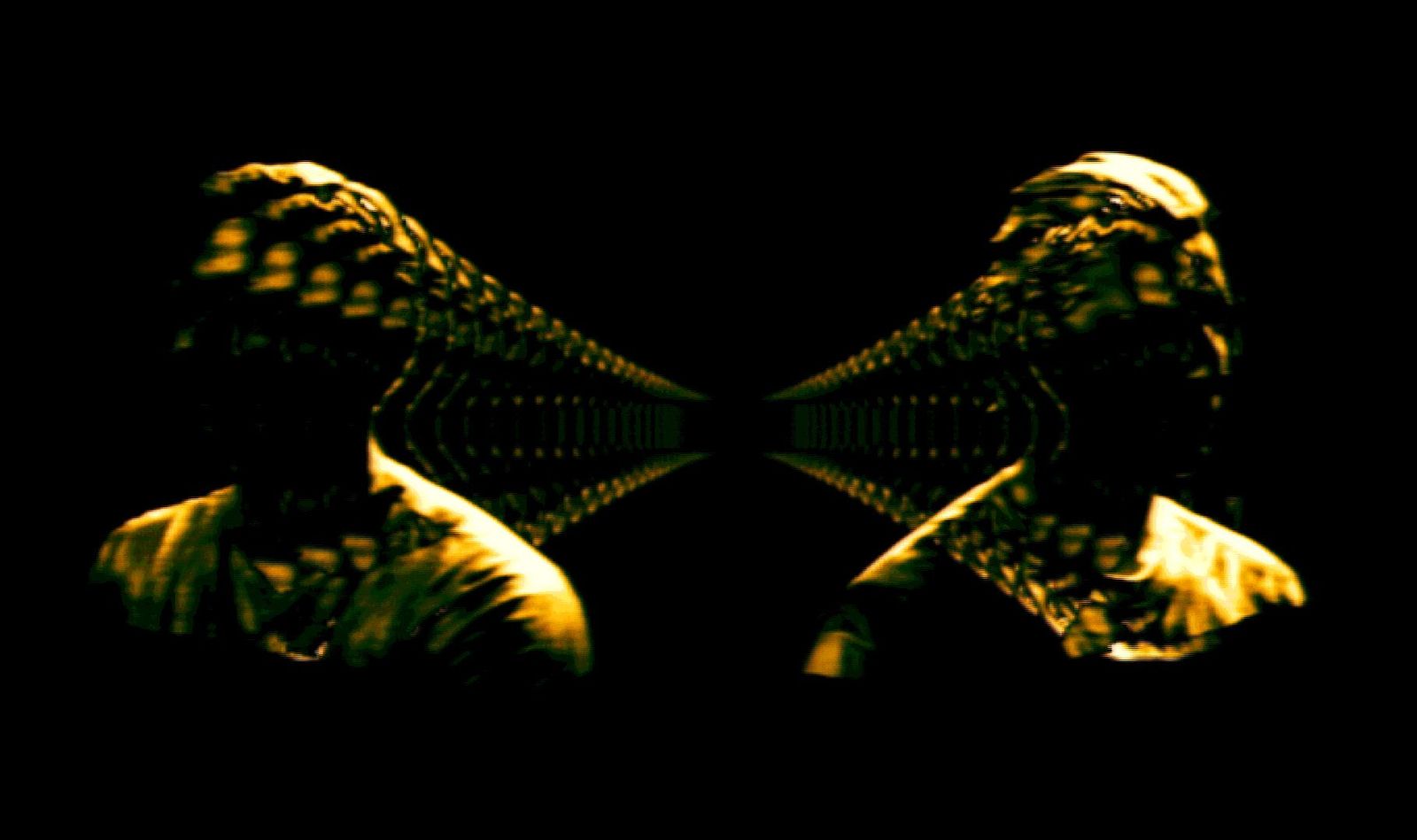 Rapidly rising electronic music duo, Kasablanca, has just put forth a brand new techno-driven single, “Volition” completing the duo’s 2-track project with their previously released tune, “Cronus.” Both singles were released through the reputable electronic label, mau5trap, and serve as the long-awaited follow-up to Kasablanca’s critically acclaimed Human Learning EP which was debuted in 2020.

Best known for their unknown identities and their heavy incorporation of analog synth-work, Kasablanca has quickly developed a strong fanbase and following, sonically pulling listeners into their music through rich textural soundscapes and analog nostalgia. The duo has mesmerized crowds at iconic venues like Red Rocks, while also being featured by DJ Mag for their audio-visual experiences and more. Musically, the duo possesses a unique fusion of various genres and emotions that is suitable from the underground, clubs, and festivals, making them an adaptable act in the space.

Kasablanca blurs the lines between progressive and melodic techno, tapping into the rich sounds from 80’s analog synths. Their ability to produce sonic masterpieces has been apparent through a variety of label releases via Armada and mau5trap, while also successfully collaborating with industry veterans like Lane 8. The identity of Kasablanca may be hidden, however, their music and presence in indefinitely known.