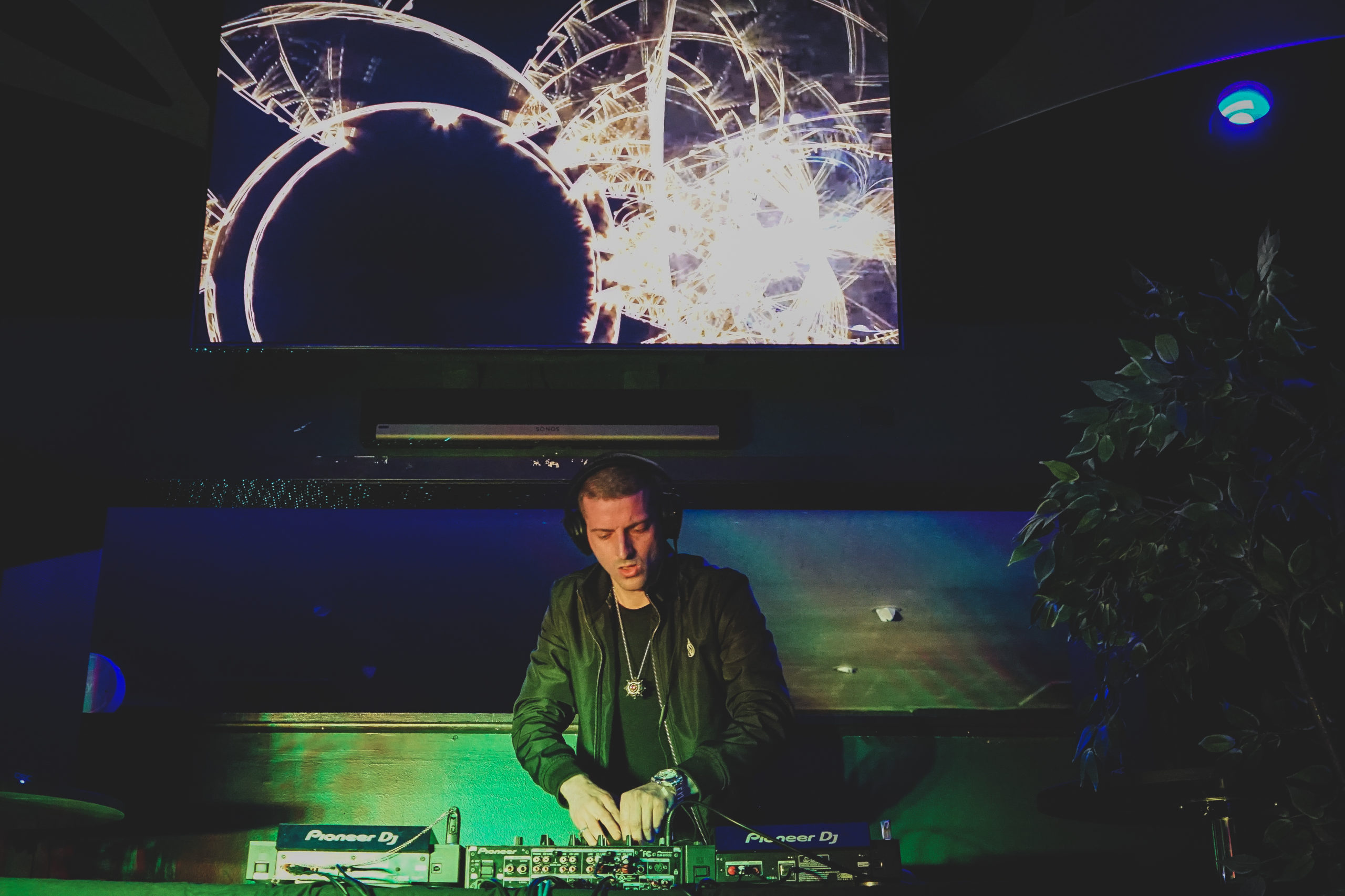 Out with a brand-new track today is DJ/Producer Thomas Xavier with “Takin’ Flight” officially out now via G Mafia Records.

Energy is the one word that perfectly describes this record in its entirety. Right out of the gate, clean percussion, stabbing house tones, and a whirlwind of energy build up together and ultimately forge paths into a unique new tune that represents everything Thomas’ sound is all about. Exploring the depths of his own imagination and the sound barrier, “Takin’ Flight” is a fiery new song that fits in to a tee with the rest of his growing discography. Featuring a small trap break, intense masuline vocals, and a flair of dynamic flow, Thomas Xavier is kicking his own style up a notch with this one and giving fans a taste of what’s to come in the new year.

2021 has seen the release of “Level Up,” “Can’t Stop Me,” “MFFH,” and “Ballin'” amongst others. On the touring front, Thomas Xavier has played Electric Island Festival and a plethora of shows which have had him traveling interstate nearly week-to-week. Opening for names like Claude Von Stroke, Volac, BIJOU, Dom Dolla, black a.m., Masteria, Destructo, and Tombz, via performing at venues in Milwaukee, Las Vegas, Antioch, and several other locations. With such an impressive string of releases under his belt in 2021, it’ll be an amazing step forward to see what kind of musical madness is in store for 2022.

Related Topics:thomas xavier
Up Next

Kendoll & Not The Father Team Up On New Single “Bop”