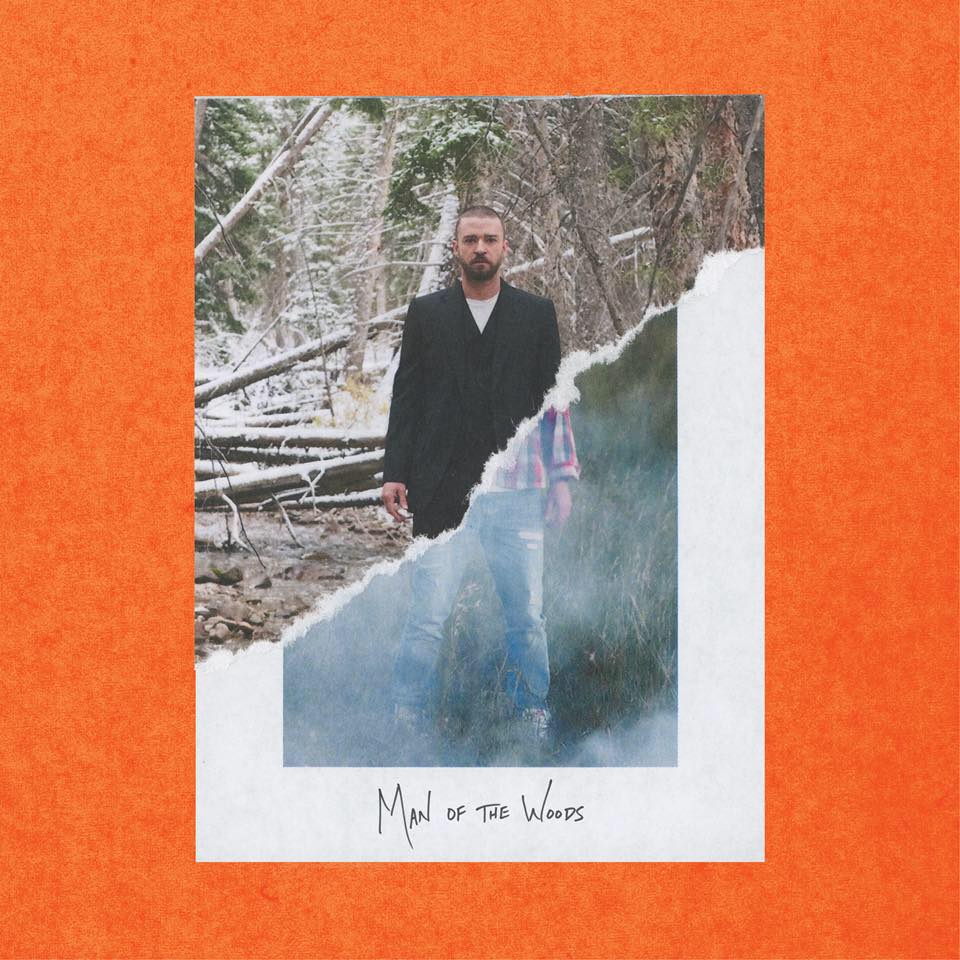 There’s been much speculation to Justin Timberlake’s newest project coming forward, Man of the Woods, and where exactly it is taking one of the biggest pop sensations of a generation.

To say this man was actually bred to be anything other than an entertainment star would be a deceitful statement. Justin Timberlake’s days were primed from the very beginning during his tenure as cast member in Disney’s The Mickey Mouse Club. He was a standout as a child, and continues to be a hit in his 36th year of age. From SNL skits to music’s original #RelationshipGoals with Britney Spears, Timberlake has lived a respectable life in the public eye creating original pieces of music and setting a good example to his fans for the past 25+ years.

This classic man responsible for hits such as “Cry Me A River,” “SexyBack,” and “Suit & Tie” feat. JAY Z, is readying his fifth studio album, Man of the Woods, and by the sounds of his latest tune, “Filthy,” it isn’t much like anything he’s released in his past. From the trailer alone you get a whole different vibe from JT, but isn’t that what made him so great in his long relationship with the public? He created and took the boy band era to a whole other level in the late 1990s. After stepping out on his own, he found some soul and help from phenom producer Timberlake (who also contributed to the upcoming Man of the Woods) to produce a smooth and sexy combination that was seemingly too enjoyable to pass up in the 2000s.

Now some are immediately jumping ship and already making their assumptions based on the releases from Justin’s upcoming work. It may not be the “urban” hip-hop centralized tune we’re used to, but does this make him “uncool” or a sell out to some fans? Yes Justin has made millions working with some of hip-hop’s biggest producers, but at the end of the day his voice, writing ability, dancing and all around charisma is what made him such an icon in the past two decades.

An artist’s ability to make different projects come together, out of the usual fan comfort zone, is what many great musicians have done. From Kid Cudi’s step into rock and emo work post 2010, to Zac Brown’s experimental album of Jekyll + Hyde, a change in genre, style, and attitude has proven to be almost a necessary step in an accomplished entertainer’s career. Just as yourself, sometimes don’t you go through phases, sometimes just to be refreshed and lead back to your original self? Regardless of the self-discovery cycle, his newest single “Filthy” has listeners surprised, even more so those familiar with the dance music scene.

“Filthy” starts off with a ripping guitar riff resembling the eeriness in classic rock tunes, but takes a quick turn for some electro dubs and wubs. Makes you think, “Is this really Justin Timberlake,” with his wobbly new dubstep-infused track. Now he might be a little late on the movement considering it’s 2018, but let’s celebrate he isn’t going too trendy and making a Riddim’ song (that would truly be the “uncooling” of JT). It might not be too authentic or harsh for wook’s sake, but it’s got an unheard of edge associated with Justin Timberlake. A cool and funky bass guitar takes over the background keeping that one smooth trick constant as his prior productions.

He’s got the whole party going “till 6 in the mornin’,” (an ode to Snoop Dogg’s “Gin & Juice?”) in his newest “Filthy” track from the upcoming Man of the Woods. The track ends on a bit of trippy note, with a woman’s narration similar to the Mac Miller mixtape “Macadelic.” One can anticipate a creative story line to Man of the Woods with this last little treat from one of our era’s greater entertainers Justin Timberlake.

A new album and the 2018 NFL Superbowl Half-time performance are just the start to Justin’s 2018, hate all you want this classic man is back and relevant whether you like it or not.