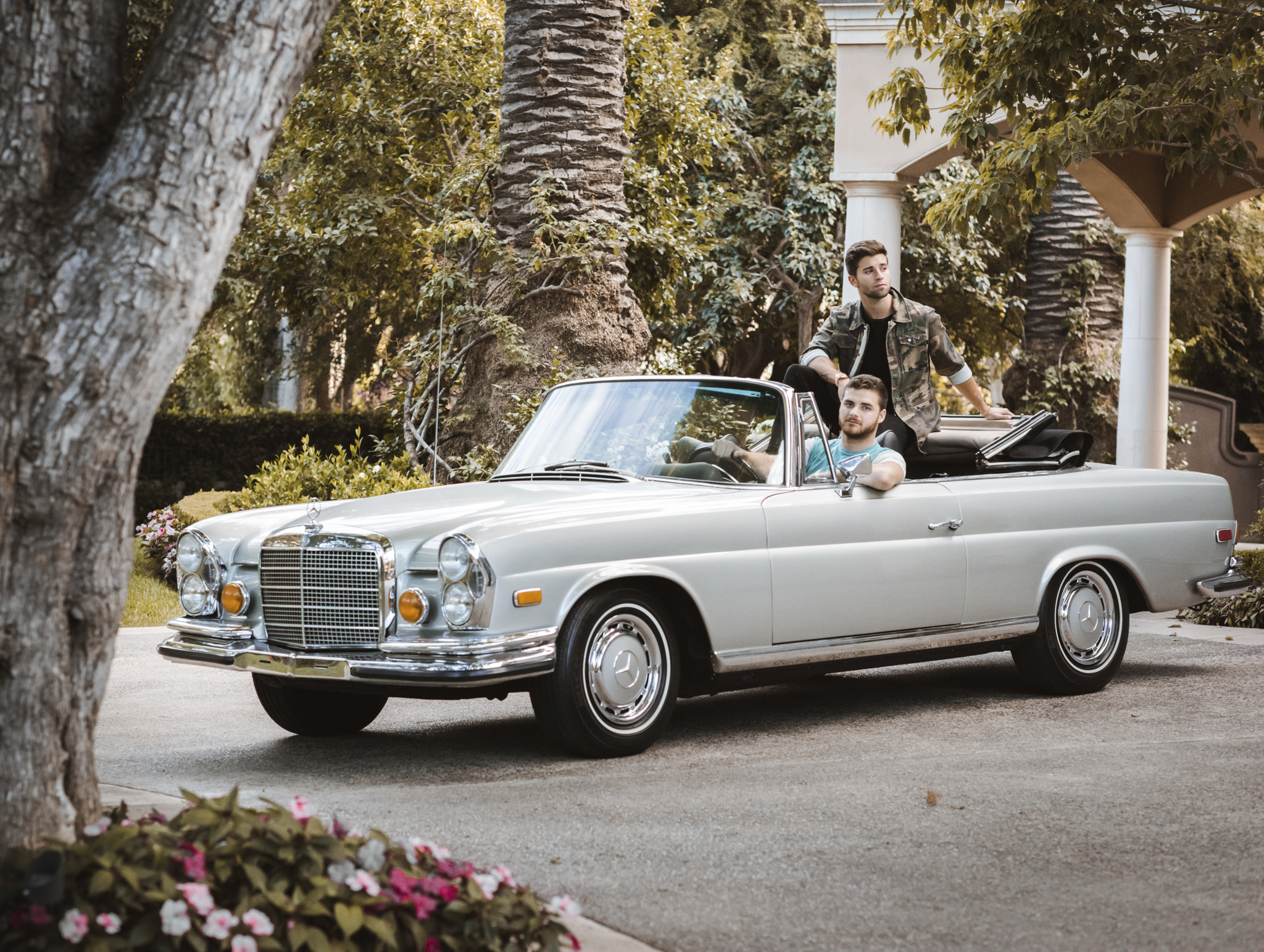 Officially out now via Big Beat Records, DJ/Producer Justin Caruso has teamed up with singer/songwriter Jake Miller for one absolutely beaming record “Don’t Know You.”

On one hand there is Los Angeles native Justin Caruso, who is in full swing of his epic musical journey, as his prior dream of becoming a basketball player was swept away due to an injury, which unintentionally catapulted him to discover a dormant talent in music. The young and thriving artist has gone from touring with industry heavyweights The Chainsmokers and Tiësto, to establishing an international fanbase now behind him and cranking out hit after hit. Playing for crowds like EDC Las Vegas and Billboard Hot 100, Justin’s takeover is one of global proportions.

“Don’t Know You” couldn’t feature two better creative geniuses behind its production, as Jake’s sexy smooth vocals flow seamlessly on top of Justin’s beloved enthusiastic and energy filled production style. Sharp beats lay the striking foundation for this track, and the infectious rhythm steadily builds from start to finish, with a perfectly melodious drop that is prime dancefloor material, whether spanning a festival of thousands or bumping the roof off nightclubs. Stories through music are often some of the most relatable moments, and both Justin and Jake have nailed that aspect of their new collaboration track.

“Have you ever known someone better than you know yourself and spend almost every second of every day with them and then one bad turn happens and they become someone that you can’t even send a text to?  This song connects to so many situations in that same manner, just as I have felt in my own life. I hope you all enjoy and connect with this song as much as I have.” – Justin Caruso

On the other hand of this stunning collaboration is Jake Miller, whose talents extend far beyond your typical trifecta. Model, performer, recording artist, and actor, the Miami native now lives in Los Angeles and is in full pursuit of his evolution as a star. Jake broke away from his record label in 2017 and became an independent artist, learning to write, produce, mix, and master all of his own songs, which led to his first independent album 2:00am in LA which debuted at #1 on iTunes. Following that mega release, Jake unveiled his biggest album to date Silver Lining.