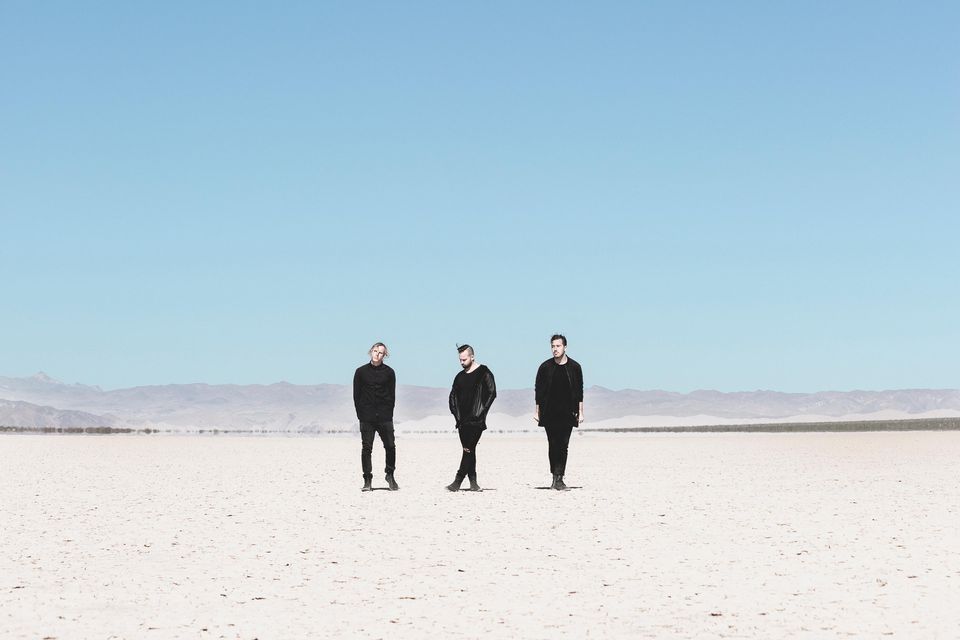 Austrian band-trio Rüfüs Du Sol recently released their third album SOLACE, gaining millions of streams in a matter of days. The band has possessed a large amount of success, with previous album releases, Atlas and Bloom, however this release may arguably be their best yet. Within their 9 track album, the trio expresses their stress and emotions towards touring and moving to Los Angeles, leaving behind family, friends, and beloved ones. Tyrone Lindqvist, one of the group members, explains how the album acted as an escape and was, “The only kind of guiding light that kept us a little bit steady was making the music and remembering that’s why we moved there in the first place,” he says. “There was a lot of comfort in just coming back to the music even to the point of our own sort of demise. It was like a big of an addiction, an escape.”

Along with the release of their album, Australian trio Rüfüs Du Sol, has already started touring on their North American SOLACE Tour.  The engagement between Rüfüs Du Sol’s music and their fans is apparent as their tour dates in Austin, Phoenix, and Los Angeles have already sold out!  The band is popularly known for their live album performances, giving life and a musical connection to their audiences.  The emotion the trio put into the album’s creation is something that can be felt and experienced while attending their live shows.

Furthermore the band is proud to announce their continuation of music production once the SOLACE tour is over!

Related Topics:Rüfüs Du Sol
Up Next