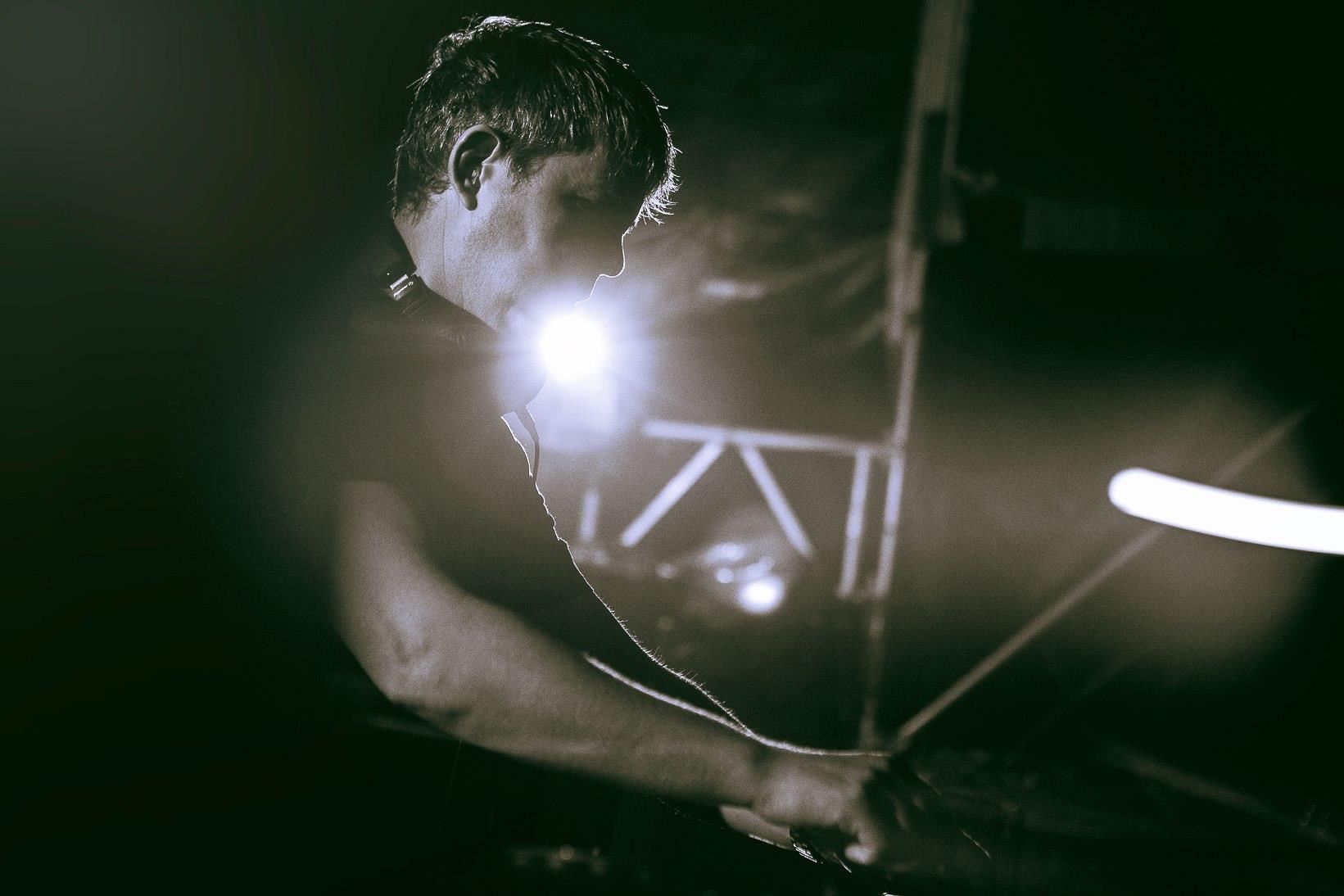 Highly-acclaimed electronic music prodigy John Digweed is officially back in the states, as he’s finally made his grand North American comeback with his ongoing U.S. tour. The multifaceted DJ/producer is thrilled to be overseas and on the road once again for this long-awaited 10-stop tour, and we’re even more thrilled that one of his many stops is right here in the city that never sleeps at the renowned Brooklyn Mirage open-air venue.

Throughout the next couple of weeks, John Digweed will continue to completely stun fans across the nation with his multifaceted sound and impeccable live performances, with some acts planned alongside the exemplary Sasha. The tour kicked off on a high-note just last week at The Concourse Project in Austin and Club Space Miami, with upcoming stops here in Brooklyn, The Warehouse Experience in Denver, CRSSD festival in San Diego, Soundbar in Chicago, and more.

North America is like a second home to me. It and its people embraced me as I embraced it when I’d cross back and forth the Atlantic. It’s been unfortunate that I’ve not been able to return until now, but I cannot wait to get there and see all those familiar faces once again” – John Digweed

After taking an inevitable hiatus from performing on this side of the globe, John Digweed is about to shake things up and show electronic music lovers all over the country the true meaning of house and techno. This ongoing 2021 U.S. tour is an ode to the esteemed musician’s upbringing, reminiscing on the days he’d fly to to New York City constantly to perform. North America holds a special place in John Digweed’s heart, and we’re honored to have him back here and providing us with some of the world’s most pristine electronic soundscapes once again.

Related Topics:john digweed
Up Next