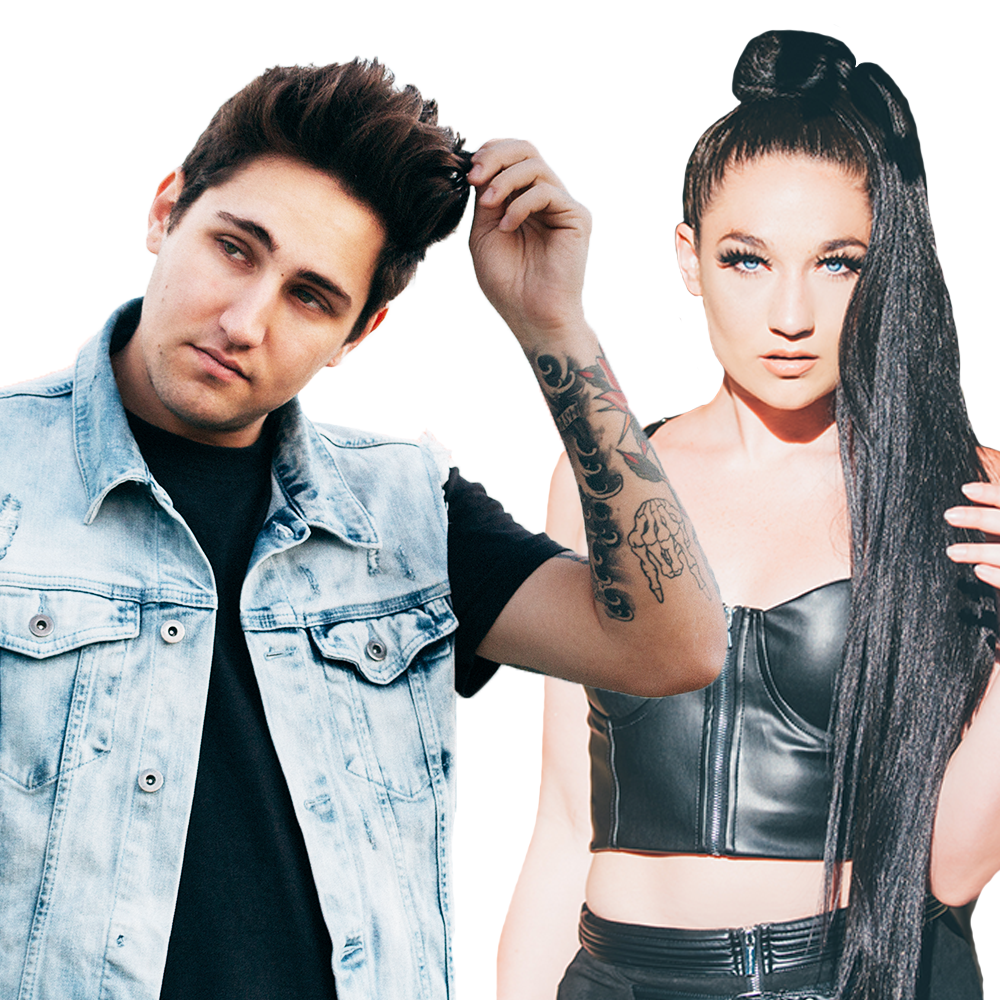 Electronic music sensation, Jauz, has just collaborated with rising singer-songwriter, Karra, releasing, “Wildlife,” a fierce new track filled with ethereal synths, emotional lyrics, addictive vocal melodies, and smooth percussion to bring everything together. The track was recorded during a Zoom call on Twitch.tv, and is the perfect representation between the two artists, balancing their production & vocal talents into one unified single.

Released through Parametric Records (APG), “Wildlife” differs from Jauz’s known releases in the past such as his Danger Waters EP, and emphasizes a slight shift in musical direction. With the goal of impacting fans worldwide, the single is a beautiful portrayal of the nostalgic feelings everyone has to navigate within their life at some point, while also inspiring creatives to simply make what they want. It’s one of those tracks that can be listened to once, completely uplifting anyone’s mood and energy.

Jauz has dominated the electronic music space for years, reaching the top of the charts with hit releases like “Feel The Volume” and “Rock The Party” which possess over 55 million combined streams alone. The king of the waters has headlined festivals across the globe, attracting his fans to stages within Ultra Music Festival, Life is Beautiful, EDC, and Tomorrowland. With a slew of unreleased music in his arsenal, and the possibility of returned shows, there’s nothing but optimism for what Jauz has in store for the rest of 2020.