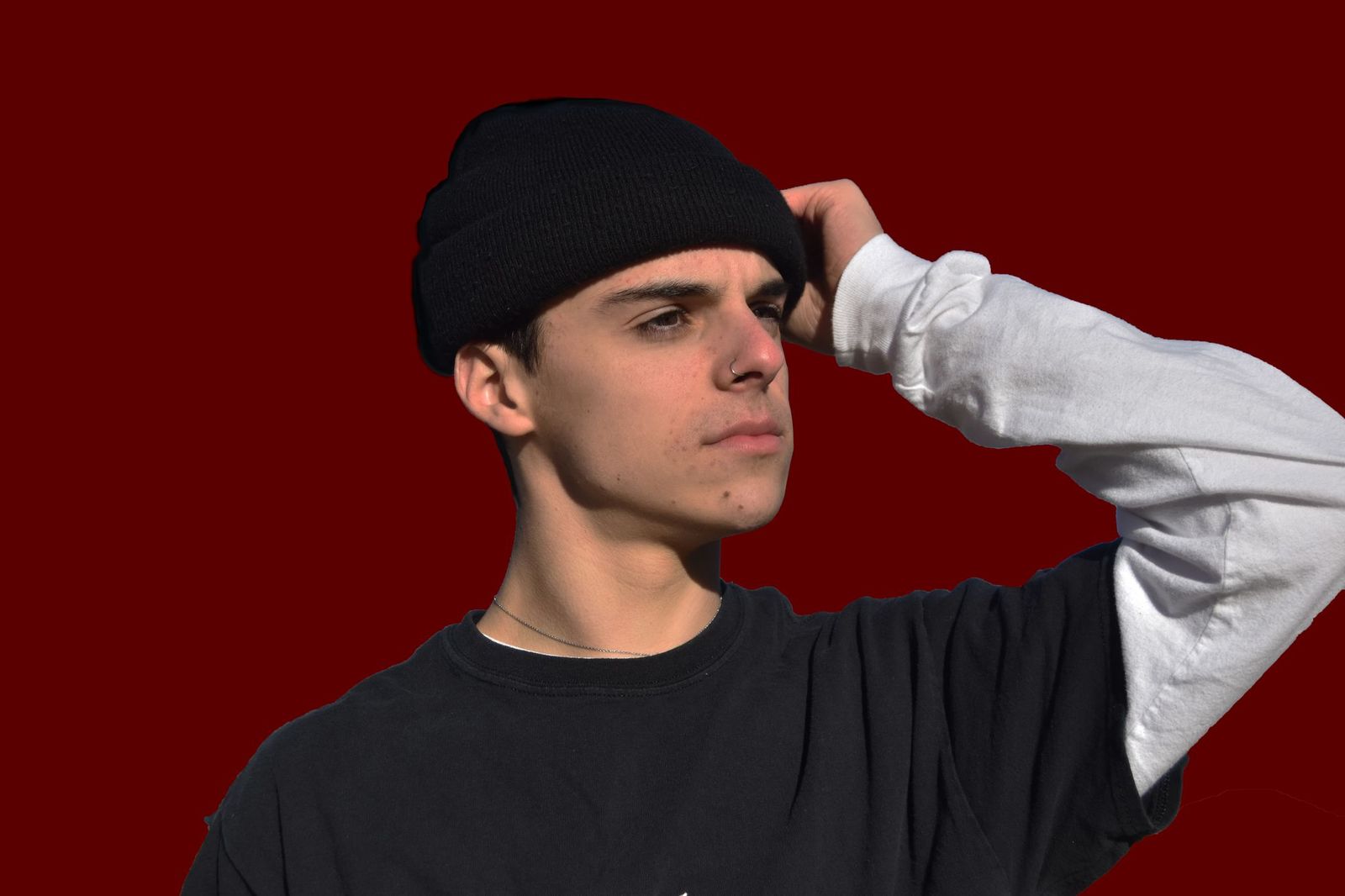 Marking his first single of the new year, the young and ambitious H3nry Thr!ll released “Don’t Mind” officially out now alongside Ryan Bauer.

“Don’t Mind” features New York-based artist Ryan Bauer on vocals, who showcases a hauntingly addicting vocal line throughout. Clocking in at a crisp three minutes, “Don’t Mind” journeys through a wide array of deep sounds, melodic moments, driving basslines, and evocative synths. There is a freshly minted and finely tweaked tone to the song’s foundation, which tops up the chilled out atmosphere put forth in its entirety.

“This song is a new direction for the Thr!ll sound for 2021! Ryan is such a talented singer and I’m so hyped to release this song with him.” – H3nry Thr!ll

2020 saw a string of incredible support for H3nry from industry stars like Don Diablo, Anna Lunoe, Alesso, Oliver Heldens, BIJOUE, and more. Having a steady hand in the forefront of last year, it’s carving out yet another exciting and successful year ahead for H3nry. Honing in further on his adventurous creativity, “Don’t Mind” is a blossoming glimpse of more to come in 2021.

Low Poly Returns to mau5trap with “Dreamstate” and “Mine”