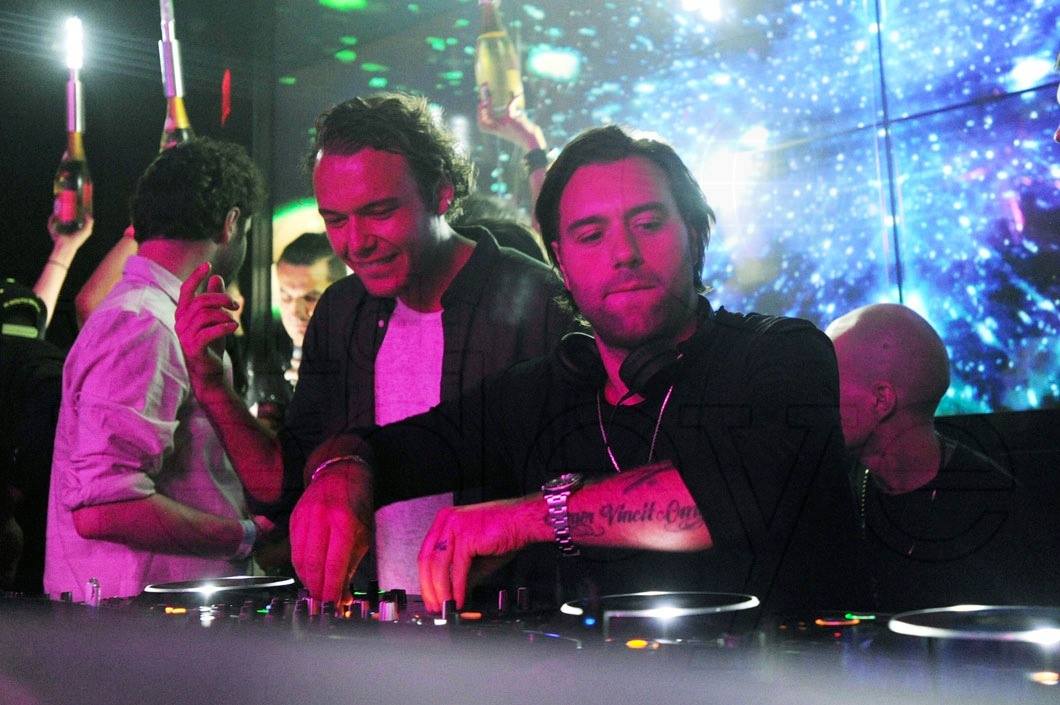 Party goers always come out in full force when the Swedes are in town, as they packed-out Ingrosso’s exclusive show during Miami Music Week (MMW). Refune Records artist, Salvatore, started off the night with a groovy mixture of house and trap music that drew everyone to the dance floor.

Around 2 o’clock, fans frenzied around the DJ booth as Otto Knows and Ingrosso took over the scene and played back to back. People were dancing on VIP couches with their hands in the air, as they dropped classics like “Knas” by Steve Angello and “Show Me Love.” The pair also included remixes of Swedish House Mafia “Greyhound” and Travis Scott’s “Antidote” in their MMW showcase.

This year, Sebastian Ingrosso released his latest track “FLAGS!” with LIOHN and Salvatore, while Otto Knows released “Dying For You” alongside Lindsey Stirling and Alex Aris.

Fans can find the guys on Twitter at @Ingrosso and @OttoKnows.