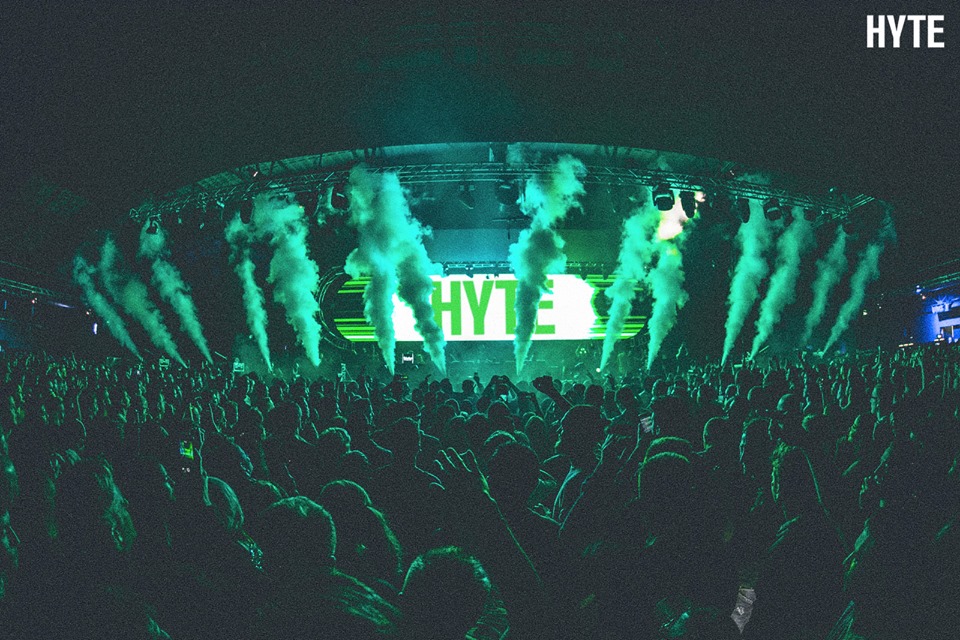 For New York City the NYE celebrations get their own week and were headlined by RPM’s wholesome parties. It is no surprise they were set on capturing the global elite brand of HYTE. After a successful weekend-long HYTE event this past Halloween in Brooklyn featuring Loco Dice and Chris Liebing, dance music fans were craving more hearty techno tunes. Accompanying a sister New Year’s Eve event in Berlin, HYTE was taking over the globe for the first very few moments of 2017.

For Brooklyn’s HYTE event a special night was in the works. Nicole Moudaber was going to be bringing a special MoodRAW mix, only to be matched by one of the veteran producers of all of dance music, Danny Tenaglia and a BE Yourself set. These two have played alongside in the past, but never under the HYTE moniker or with their own fully developed branded parties.

To open up the Brooklyn HYTE event Marino Canal took to the decks and performed an extended opening set from 9:00pm to the 12:00am mark. He’s a Spanish techno producer and you might’ve heard him from his successful debut album Over Under released in August under Nicole Moudaber’s MOOD Records. No surprise Nicole picked him up as his album reached a Top 20 release on Beatport.

Around the 11:45pm mark Marino Canal was still hemming away to a steadily filled-in warehouse crowd when you saw the signature dark full hair of Nicole Moudaber join the few people on stage. As the clock trickled down to 11:59pm the warehouse was nearly filled to the brim and people were moving in excitement. A quick ten second countdown struck the screen and the whole warehouse chimed in. At the moment of the New Year friends and strangers embraced in a clean slate, accompanied by one of the scene’s most excitable parties. Confetti poured from the ceiling and numerous inflatable balls descended on the crowd. The party was just getting started and the crowd played with the New Year’s festive toys and goods long after 12:00am.

Nicole Moudaber hopped on shortly after the midnight mark giving viewers their first full-length set of 2017. It’s always a delight watching Nicole spin as her dancing and feel-good attitude is simply contagious. For the next 2.5 hours Nicole took over the Brooklyn warehouse only to be followed by fellow techno icon Danny Tenaglia. Even when Danny T approached the stage at around 2:30am, the line for the event was still being filled. On the schedule you saw the next hour split into two blocks featuring Nicole Moudaber and Danny Tenaglia. Getting the chance to see two of the world’s finest back to back in the intimacy of a small stage located in the heart of Brooklyn was enough reason alone to attend HYTE on New Year’s Eve. To close out the night, or welcome in the morning more like it, was Gregor Tresher to bring some tunes to the first sign of sunlight in 2017.