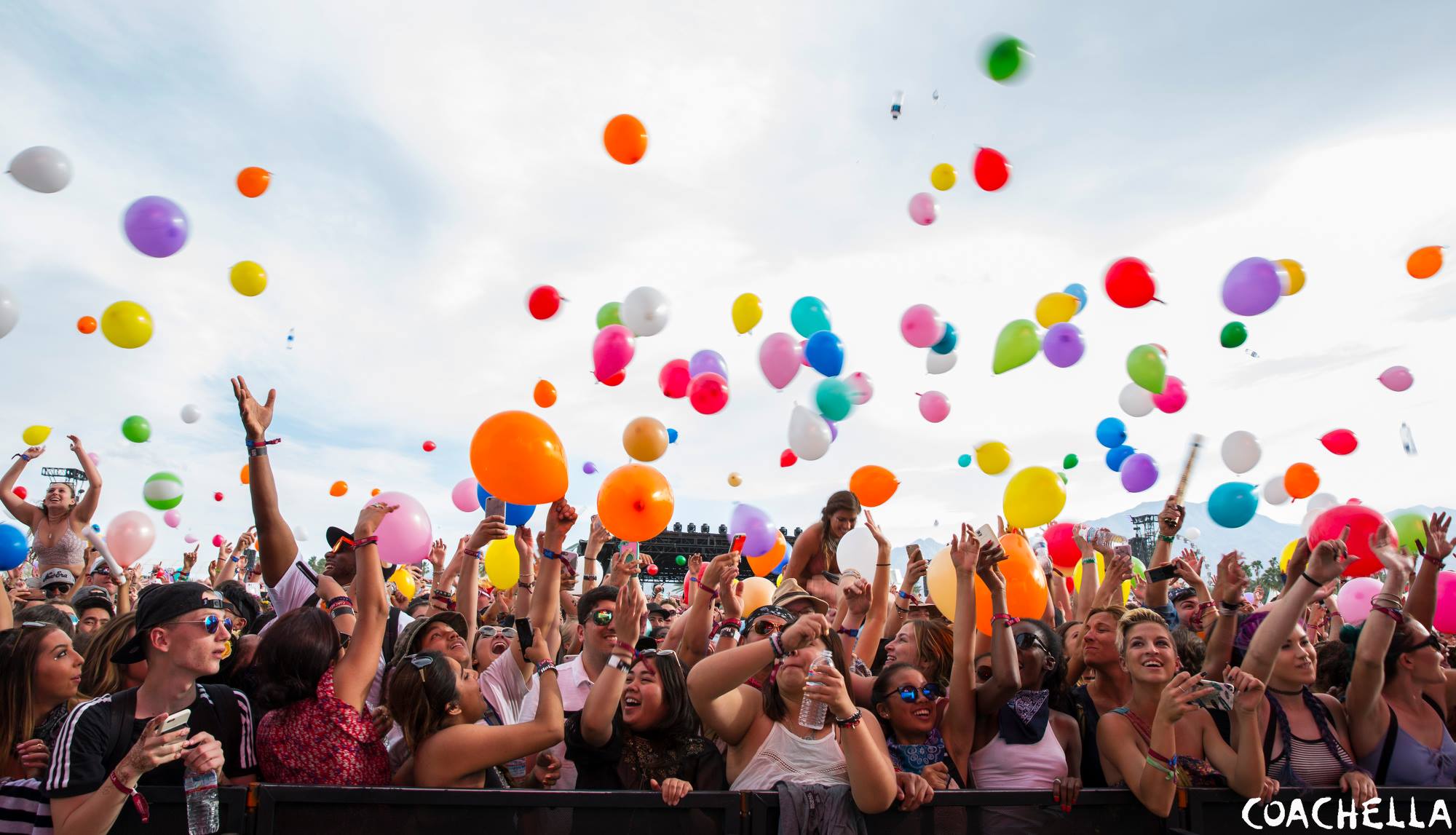 The famed Coachella Valley Music & Arts Festival, presented by Goldenvoice, returns to the Empire Polo Club in Indio, California for back-to-back weekends in April. Every year, the lineup generates quite a buzz among music lovers and festival-goers alike — and this year is certainly no exception. The lineup, which includes headlining acts Radiohead, Beyoncé, and Kendrick Lamar at the top spots, was announced today (Tues., Jan. 3rd) across Coachella’s social media channels.

Tickets for the annual music festival go on sale Wednesday, January 4th at 11 AM PST.