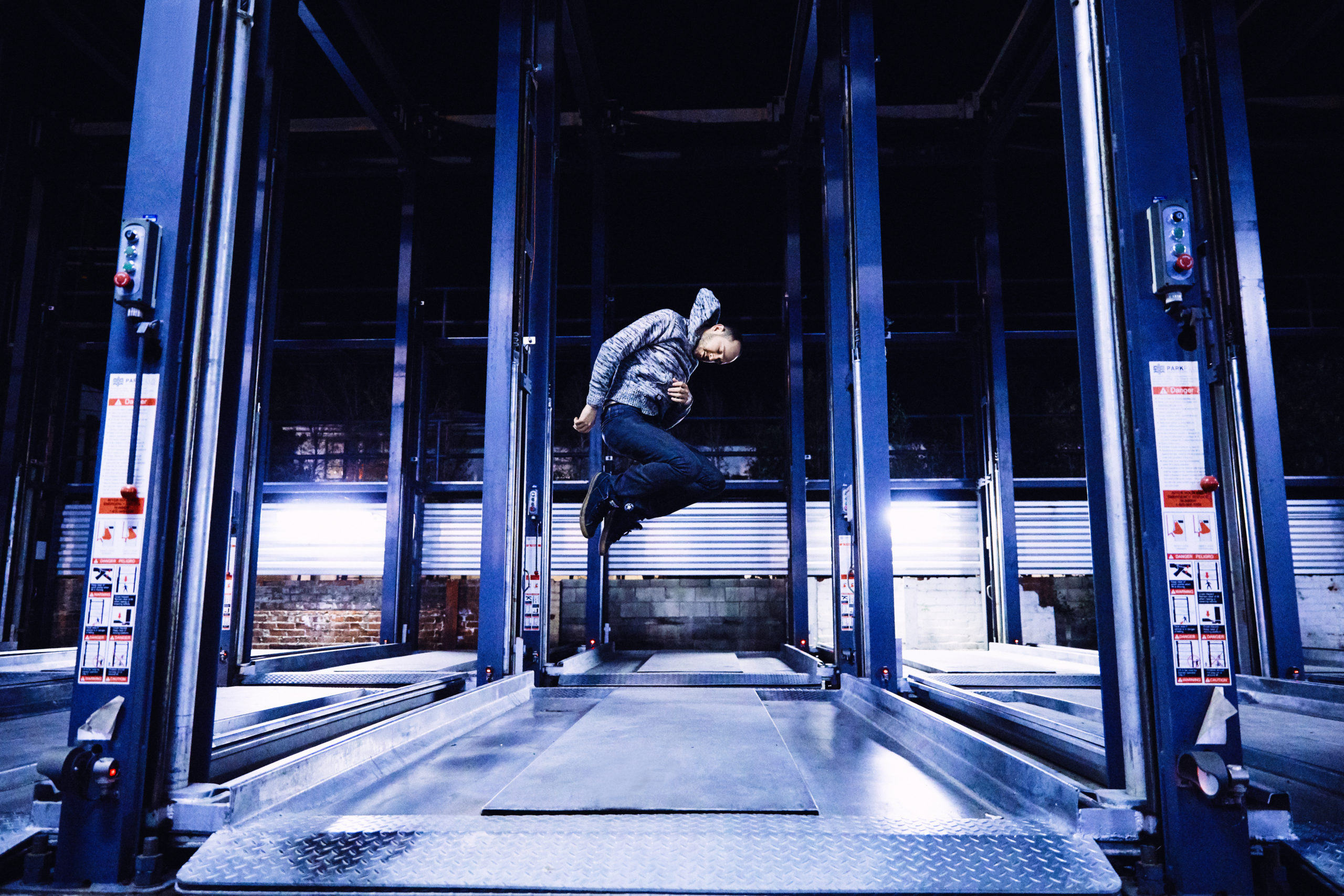 It showcases six unique tracks, with recent singles “Lighthouse,” “Brilliant Eyes,” “Take Me Over,” and “Stay Awake” featured. Its entirety was co-produced with multi-GRAMMY-winner, Robert Cutarella. This EP is symbolic of the power in surrendering for RYTERBAND–meaning he is fully open, connected with emotions, a good listener, and completely vulnerable, so there is no armor between himself, the truth, and the world.

“I feel new at this…Most days I’m just scratching the surface. But from what I’ve gathered, making art is equal parts discipline and surrender, and the surrender part has always been a challenge. ‘Letting go.’ Letting the emotion come. Letting the words come out. Trusting the first keys my fingers play. Listening to the universe before I start trying to mold anything into anything.” -RYTERBAND

RYTERBAND takes us on a journey throughout Undefended as he inspires listeners with heartfelt stories that were derived from his own impactful spiritual journey as a meditation teacher. His music is the perfect fusion of echoing vocals and rich production that breaks barriers between rock, ambient, and EDM. “It can just as easily make you dance as it can make you cry,” says RYTERBAND.

“I jumped a few hundred times during the photo shoot…Each time, I intended to have a split second of complete surrender in mid-air. Not a tense muscle. Not even a concern for how I would hit the ground. A moment of suspended animation. The best of these was captured. These moments, this body shape, holds the feeling that I strive for in making art. Expression without resistance. The bursting of the cocoon.” -RYTERBAND

RYTERBAND’s ability to have a diverse sound has landed him a great deal of placements in TV and film as a composer, producer, songwriter, and vocalist. In total, his work has appeared in more than 40 TV shows and movies such as, Brooklyn 99, The Good Place, Rules of Engagement, Arrested Development, Footloose, Prom, and Spongebob 2. He also edited music on hit TV shows including, Euphoria, Superstore, and Superior Donuts. In December 2019, he was nominated for a Golden Reel for music editorial on season four of The Good Place. The list goes on with a history of scoring advertisements for Cadillac, Budweiser, IKEA, and Payless Shoes, leaving him a long resume of reputable work. As a singer, he has had performances across LA with appearances at The Roxy, House of Blues, plus many more venues.