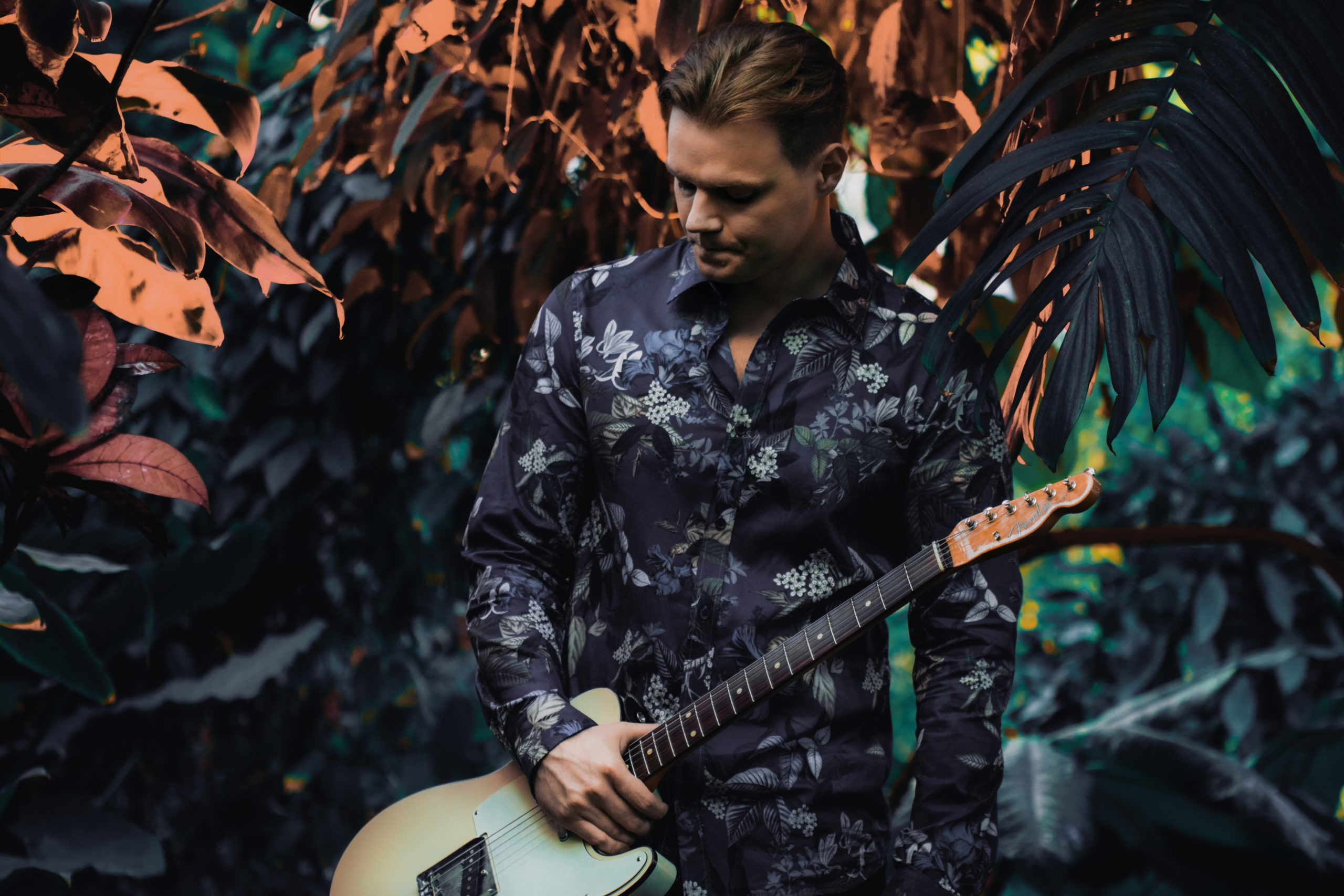 DJ/Producer Hellove is gracing the airwaves with his newest single “I Got You.” Serving as his sophomore musical number, this one already screams success as he’s called upon LA-Based songstress Gloria Kim for vocals, and Eurovision 2019 performer Victor Crone for incredible lyrics. Altogether, this collaboration is one you don’t want to pass up.

“I Got You” is an effortlessly dreamy tune. From its initial glamorous vocals to its foundational melodic vibe, the track progresses with soft and sultry tones. Laced with delicate chords and pop-elements, “I Got You” showcases everything a hopeless romantic could dream of. Gloria Kim lends her beautiful talents to the track to give it its essential harmony, whilst Hellove is showcasing his finest production skills to take this track through the roof.

Hailing from Estonia, Hellove is a well-established creative musical force who’s recently most-known for being the Estonian Eurovision Finalist. His recent foray into the realm of dance music has catapulted his status, with his debut single “Lie” going on to garner impressive streaming numbers since its release just half a month ago.

Gloria Kim is a multifaceted Korean-American talent, skilled as both a singer/songwriter and DJ/producer. Australian DJ/producer Will Sparks’ 2017 hit Spinnin’ Records track ‘Take Me’ marked Kim’s first featured release, going on to accrue well over 25,000,000 streams on Spotify alone. Since then she has been featured in EMMY-nominated programs like ‘Empire’ and the newly-released Selena Gomez-produced film ‘This Is The Year.’

Rob Tirea Releases “Deaf and Stellar” Ahead of Debut EP