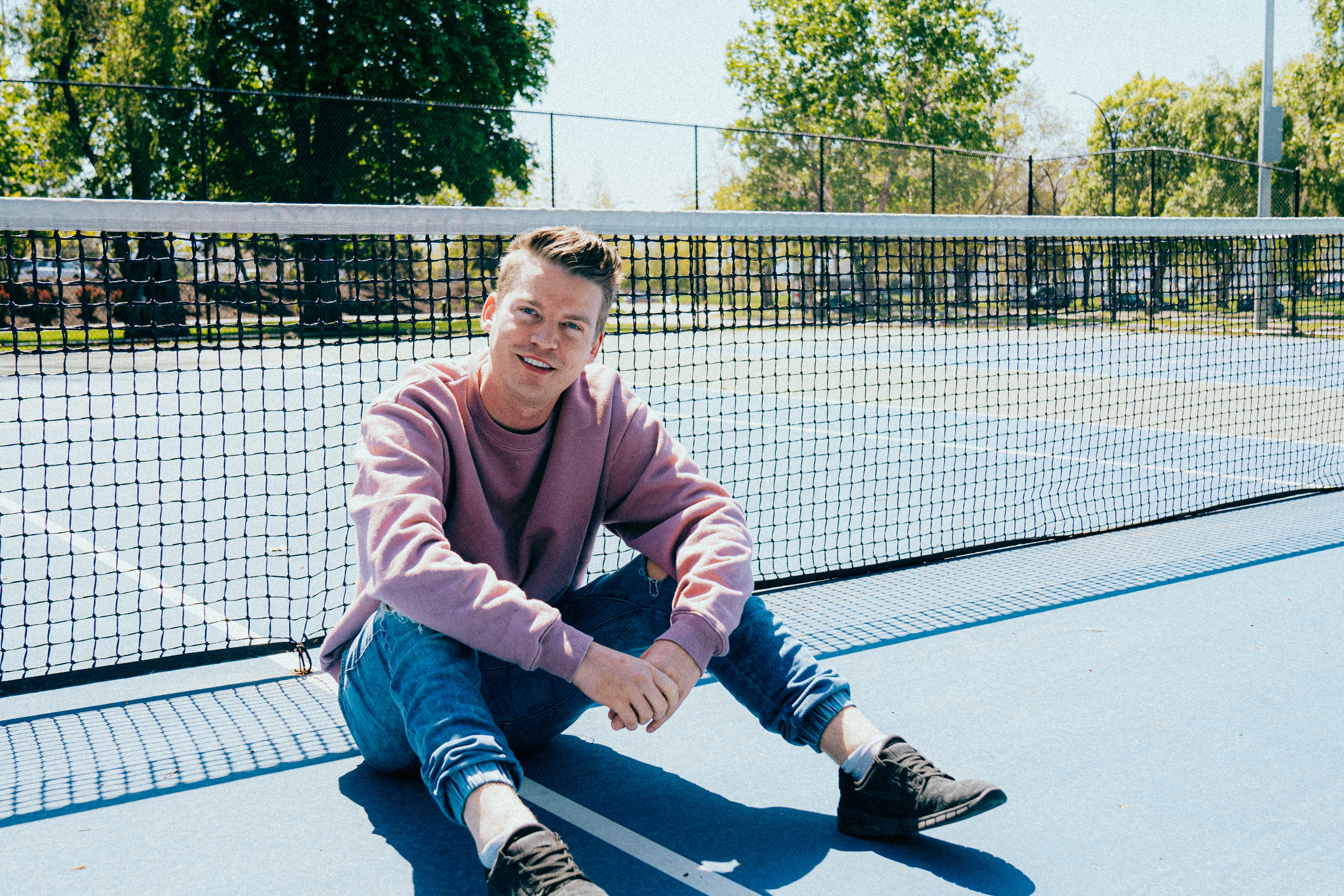 Rising Canadian talent Conro has been a Monstercat staple for some years now, most recently delivering his new skillful production “You Gotta Be” beside German singer-songwriter LissA. Together they formulate a brand new recreation of a classic 90s Des’ree tune, transforming the soulful R&B original into a groovy and amped up belter.

“I was thrilled to work on a track with LissA! After she presented the idea of this cover, I was very inspired to get the song sounding bouncy and positive. 2020 has been a crazy strange year and I hope we can spread some cheer and a bit of nostalgia with this one! Hope you all love it!” – Conro

“I was listening to this record by chance and remembered it from my childhood. I knew the song and the melody, however, it was the first time I actually paid attention to the lyrics. I loved the deeper meaning of the track and the way it delivers a message to the audience and it was still a hit. I feel like now you either write deep, meaningful songs and they remain kind of indie, or you write songs that actually don’t say a lot, but they get played on the radio. “You Gotta Be“ has got both and I’m super happy I was able to reinterpret it.” – LissA

“You Gotta Be” follows Conro’s striking debut album, Level Days, which arrived earlier this year. A multi-instrumentalist from the start, Conro grew up in a Canadian family with a deep-rooted passion for music. Channeling his early childhood music education into the development of a catchy signature sound, Conro slowly integrated his instrumental know-how into his productions and crafted something unique. He’s continued to use this direction to lead him further towards his vision of becoming one of Canada’s top artists.

Powered by the support of his fans and fellow producers worldwide, Conro has seen many successes including his Connecting The Dots EP which held the Billboard chart topping “Close,” “Take Me There” which rose to #12 on Billboard’s Dance Airplay Chart, and “Trippin” which hit #7. Despite these many successes, he has chosen to follow a style that is more closely aligned with what he wants to share with his audience – a vibrant, funky, and instrumental driven soundscape paired with his own impressive vocals. With his album Level Days he expands upon this and showcases his versatility as an artist, embracing his musical influences while maintaining the sound his fans know and love.

Related Topics:LissAMonstercatMonstercat Records
Up Next