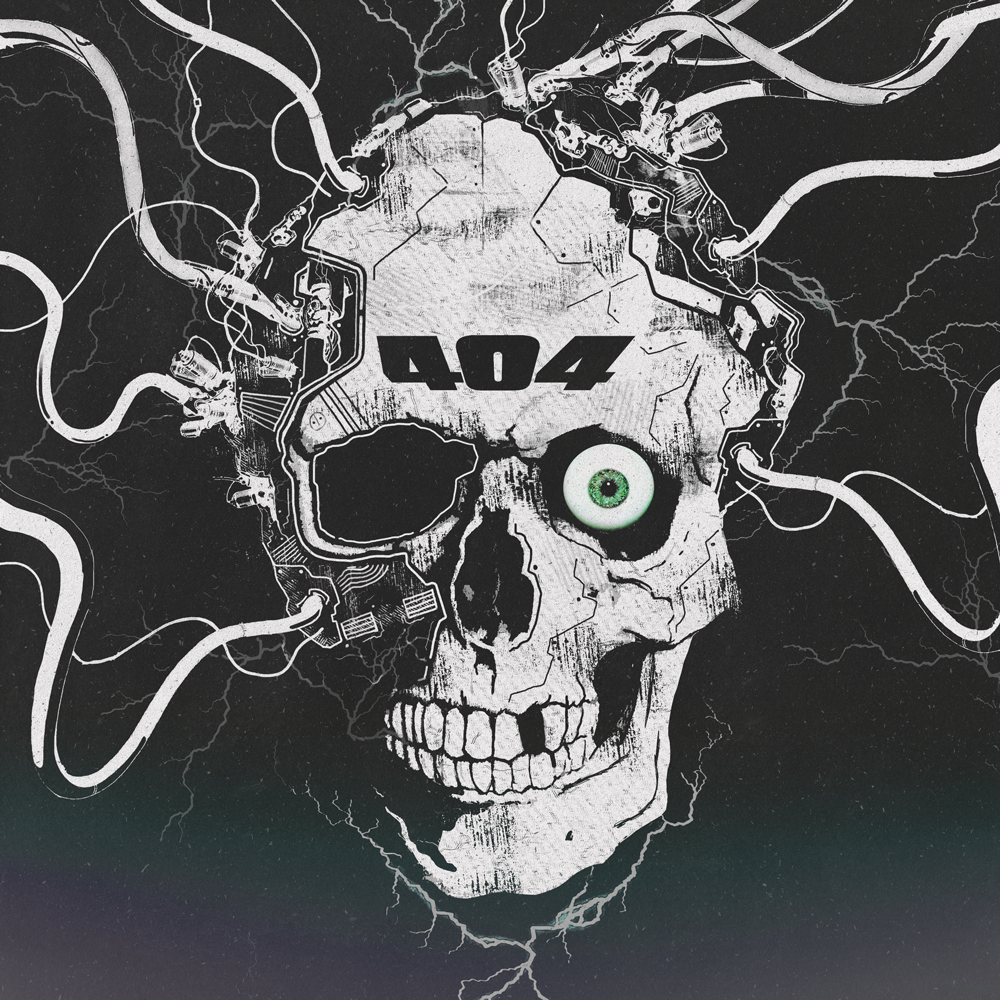 Hekler is hitting the road with Gladez as they embark on the 404 tour, beginning April 15 at a to be announced location. Coinciding with their tour start, the pair has released their collaboration “404” through the popluar rising bass label, Never Say Die Records.

Bass music at its finest, Hekler—who has been making waves already in 2018—has teamed up with Gladez for his latest release, “404.” A bass-heavy, womping original, “404” is one of Hekler’s most memorable works to date. The Las Vegas native, who is making his Never Say Die Debut, goes extra-heavy on “404” which packs enough punch (and sirens) for all of the festivals coming up this season. The follow-up to “Basic Bass Tune,” the latest from Hekler & Gladez has already seen support from acts such as Herobust, Carnage, 4B, Riot Ten, Kai Wachi, and more.

Related Topics:BassDubstepGladezHeklerNever Say Die
Up Next