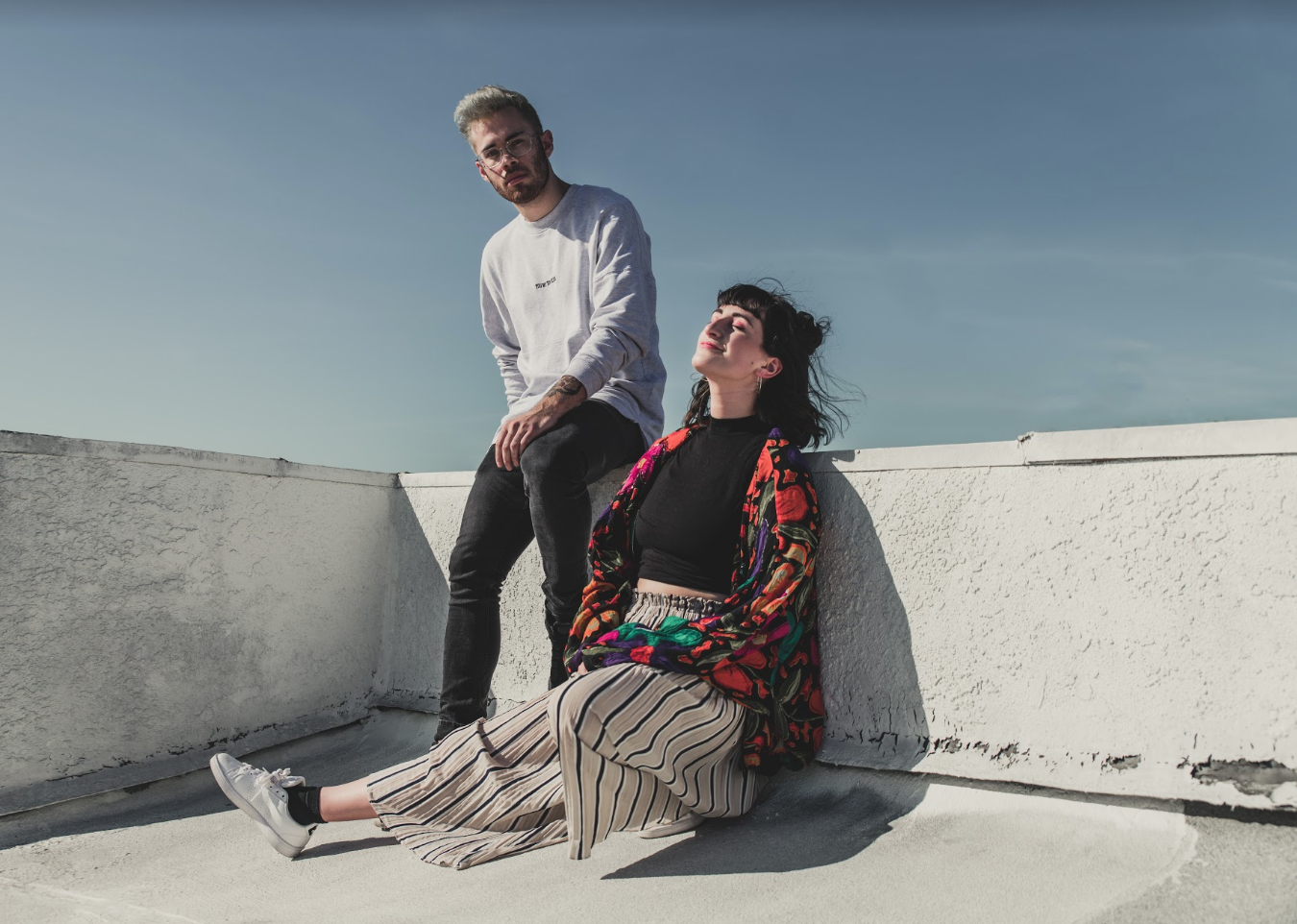 Electro synth-pop duo PRXZM, consisting of members Nick and Emma, has just released their catchy new single, “Queen Of Hearts” on the sought-after Lowly Palace imprint. The feel-good “Queen Of Hearts” is radio-friendly and drops just ahead of the summer. A bubbly spring/summer creation, PRXZM piles on layers of contagious melodies and addictive lyrics. “Queen Of Hearts” is 80s-inspired, keeps up with current musical trends, yet it’s also serves up just the right amount of futuristic. The seamless combination of feel-good melodies, beautiful guitars, and lustrous vocals from Emma, are what make the latest from PRXZM such an original beauty.

“Drawing a lot of inspiration from CHVRCHES, this is the most ‘live’ track on the EP. We went through so many iterations of this song. This was a bit frustrating at first as it was a process we had never gone through before. In the end, it became one of our favorite tracks on the record and one that we are extremely proud of. The decision to track guitars rather than MIDI really brought this song to life.” – PRXZM

“Queen Of Hearts” is taken from PRXZM’s forthcoming ‘Come Alive’ EP, which is slated for release on June 8th. The latest single from the pair comes following a huge 2017, which included collaborations with Borgore, Virtual Riot, Wuki, and WitiS. PRXZM performed alongside Marshmello and Jai Wolf for a sold-out show at Red Rocks. Catch them on the road this spring supporting MitiS’ ‘Til The End tour.