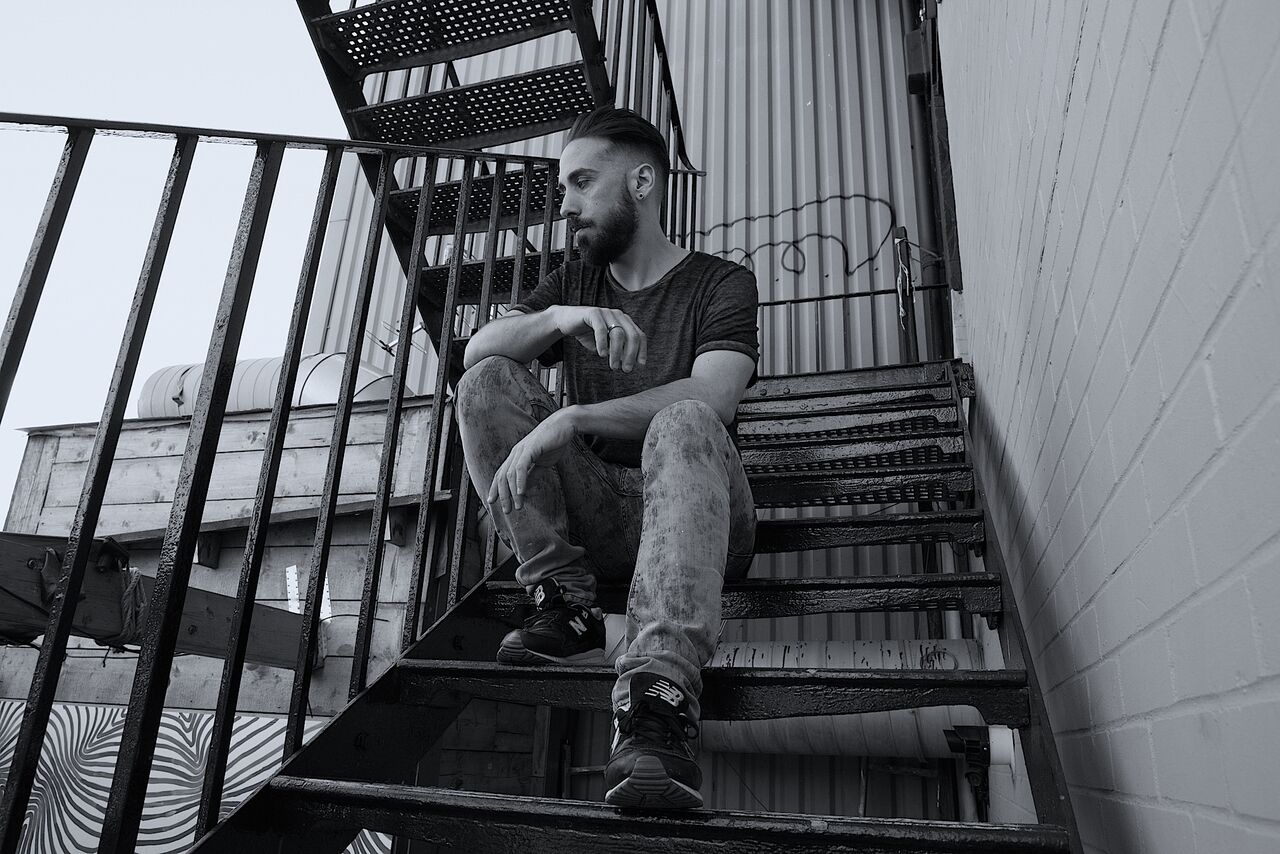 With just over one month until the release of Music – Passion & Respect, the documentary following one of Spain’s pioneer DJs and Producers Cristian Varela, we’re taking the time to highlight some of the major triumphs Varela has accomplished throughout his widespread career and global movement of electronic music.

Coming out at the end of February, Music – Passion & Respect features an in-depth look at not only Varela’s longstanding 25-year career, but a striking perspective into the development of electronic dance music as a global movement. The documentary hones in on the classic insights of none other than industry bosses like Carl Cox, Joseph Capriati, Chris Liebing, Luciano, John Acquaviva, Pepe Roselló and Maarten Van Beusekom. Of the 50 minute account, the film also focuses on the evolution of the international techno scene since the 90s.

Varela has become an overwhelmingly recognizable presence of electronic music, as he was one of the first electronic artists to produce live recordings, perform using 4 turntables, and to play at major events and festivals. His journey also led him to set up schools and agencies for national and international artists, and founded two record labels that have gone on to have a global impact since 1999 – Black Codes Experiments and P0RN0GRAPH1C Recordings, with which he currently promotes tours in cities from London, to Amsterdam, to Madrid, to Tokyo, to Barcelona, and many more. Alongside building up all sorts of new talent across the electronic spectrum, Varela’s capacity to impact the scene on a global scale is sincerely extensive.

Well equipped with one of the most acute crafts in the business, Varela has received more than 40 awards alongside dozens of nominations from the music industry media. One recognition in particular is a fantastic representation of the kind of musical genius Varela exists as. He was named the World’s Best Techno DJ at the International DJ Awards – all in all, celebrating his mass amounts of milestone achievements over the course of 25 years and climbing.