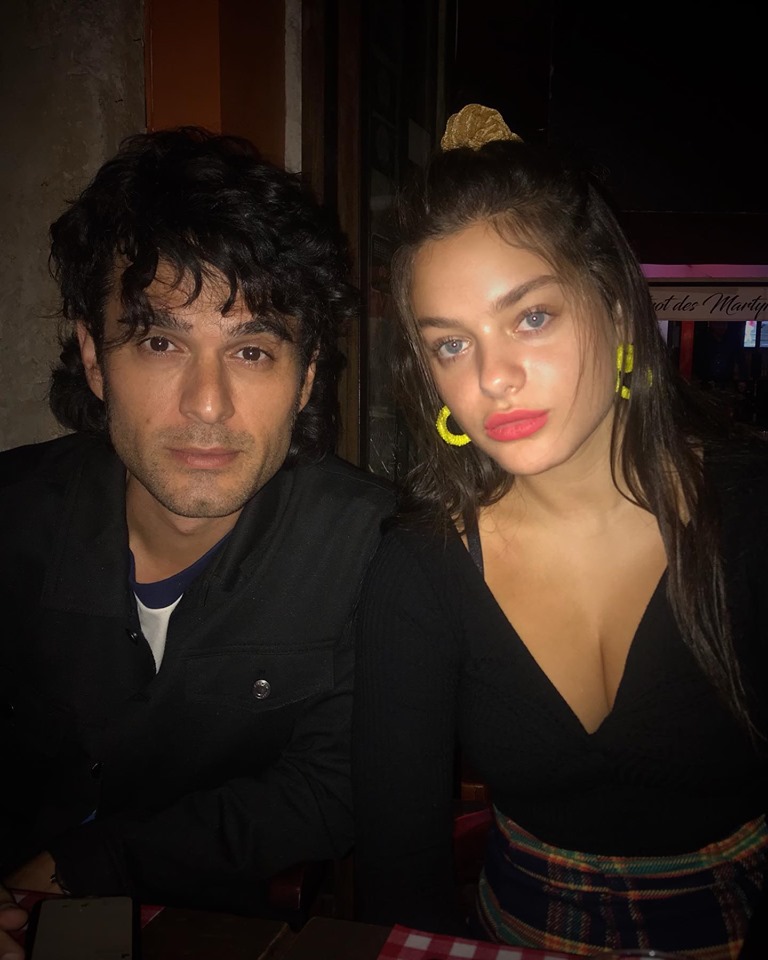 Harry Nathan and Odeya Rush have come together for a collectively effervescent song and music video that represent their array of creative talents in full force. In coordination with Harry Nathan’s ‘Alright’ EP, the duo has released a new music video (which they made in Harry’s kitchen) for their dreamy lo-fi disco record, “Alright”, which prequels its accompanied track, “To the Limit”.

The music video is a cheery, chromatic eye-catcher, which delivers a vivid experience to fans and fits the dreamy, lo-fi ambiance of the song. Harry says:

“We made it in my kitchen with our best mates, it was trickier than we thought and we had to learn a lot on the fly. Odeya was directing and shooting, with the rest of us choreographing disco balls and lasers; whilst working a marionette.”

The atmosphere is unconventional and crowded, yet somehow, alleviating and charming, giving a visual perspective to the EP. The playfulness of the romance between the two delectables is something that’s uncommon, yet couples beautifully with the cheerfulness of the track. They’ve been featured inOffice Mag, Billboard, W Magazine, BUST, Teen Vogue and more, showcasing the dynamic duo’s fluidity and versatility.