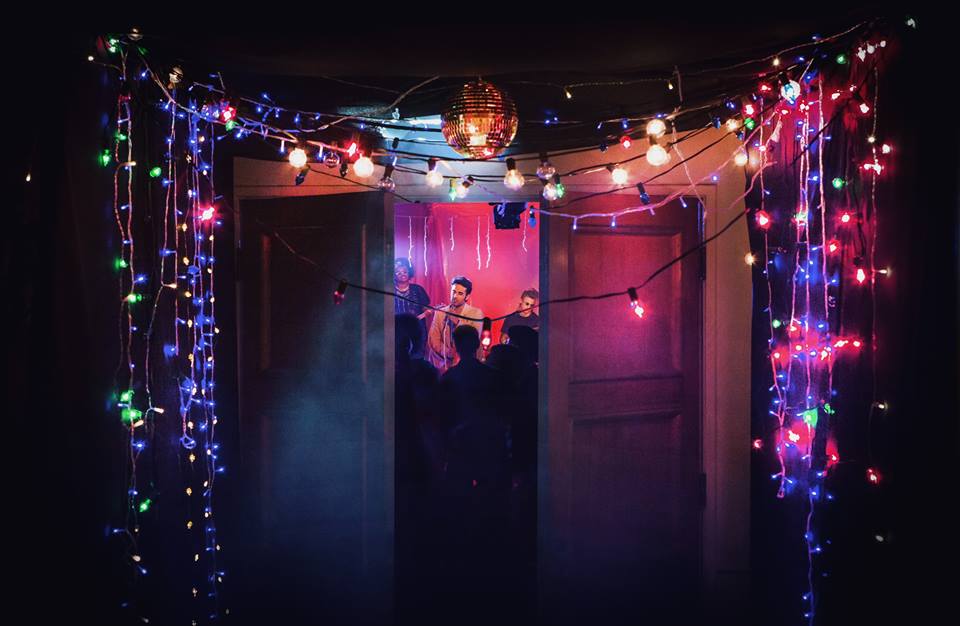 Australian singer, songwriter, and producer Harry Nathan has arrived again with a new single “Timeless Dream,” which has also set the scene for his forthcoming EP.

From performing at Ultra Music Festival in Miami, to being resident DJ at Paradise Club Mykonos, to currently earning a Masters in songwriting at Berklee, Nathan boasts a myriad of musical genius and endless creativity. “Timeless Dream” is the second single off his anticipated EP, which will be followed by yet another masterfully produced music video created by the group of pals behind “Rooftops,” with Odeya Rush writing and directing a retro styled animation for Harry Nathan’s next single “Fool For Your Love”, which is based in the same alternate world as “Rooftops.”

“I was in Mykonos for the summer and met an amazing girl. We were falling crazy in love, exploring hidden beaches in paradise, whilst opening our hearts to one another.” – Harry Nathan

Featuring soft and emotive piano from the start, “Timeless Dream” is an instantaneous soul-striker. The slow and harmonious vibe showcases another sensational side to Harry Nathan, as well as hits fans right in the feels with a track that is quite hard to resist playing on repeat. Delicate lead vocals flow seamlessly on top of the song’s heartfelt melody, ultimately creating one of the most majestic records Nathan has released yet. With such a radiant story behind the song’s inspiration, it is no wonder “Timeless Dream” paints vivid imagery of starlit worlds and projects a heavenly sensation of floating through sound.

“I wrote Timeless Dream and most of my EP that summer in our tiny hotel room. I would write and record through the night whilst my muse worked at a bar, then pick her up at sunrise for a Greek pastry, a doobie and a swim in crystal blue water.” – Harry Nathan