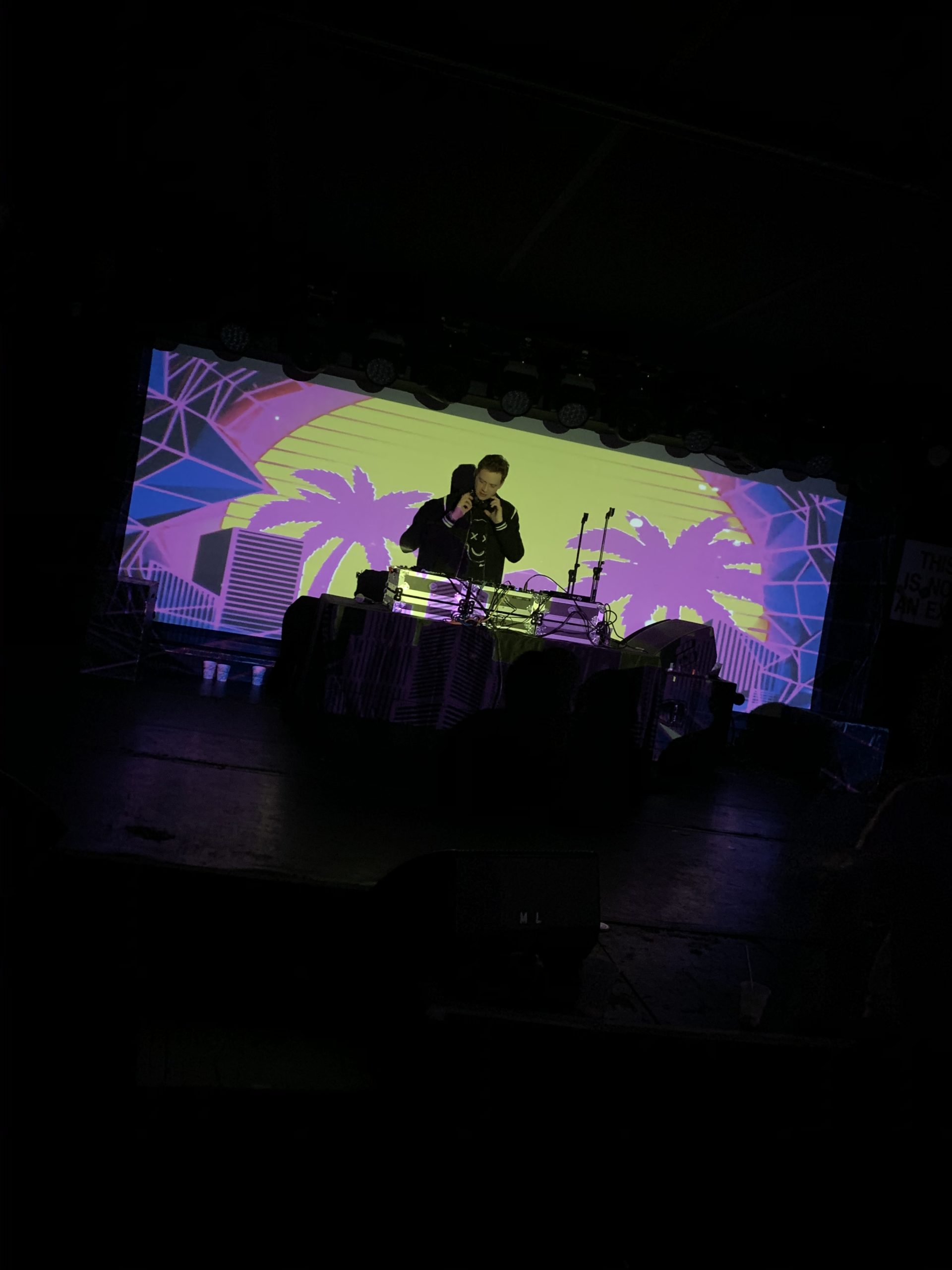 New York-native, HARBER, took to the notorious Mercury Lounge in New York City this past Thanksgiving weekend. Hundreds gathered to dance off their turkey dinner from the night before for a Black Friday celebration.

Kicking off the holiday season, HARBER, with support from Castor & Pollux and Chris Varvaro, served as one of the hottest tickets in the city that Friday, November 29. High energy, dancing, and sing-alongs ensued as fans of the 22-year-old DJ, producer, musician, and songwriter gathered at the E. Houston St. live hotspot.

From his originals and crowd favorites “Summer You,” “Me And My Friends” feat. Angel Taylor, “Savior” feat. Axel, and an unforgettable closing with his successful 9-week Billboard charting collaboration with Lexy Panterra, “More Than You.”

Twin DJ/production duo, Castor & Pollux, set the vibe in the venue as patrons began filling the space. Beginning with deep house and groovy vibes, Joe & Pete Romano’s set fittingly progressed into a smooth transition for HARBER, who took the stage at 1am.

HARBER began with an intro encompassing all of his original music accompanied by stunning visuals. Throughout the duration of his 1.5-hour ensemble, HARBER included his originals, his new remixes of NERVO “Worlds Collide (HARBER Remix)” (Thrive Music), and “Miles To Your Heart” by Sultan x Shepard x Rock Mafia x Bahari (12 Tone Music), and familiar tunes, edits, and mash-ups.

Surprise guest NISHA joined HARBER on stage for a live vocal performance of her hit single “Figures,” and a taste of their forthcoming collaboration, “Pieces.” NISHA has previously worked with HARBER on his singles “Summer You,” and “Savior” feat. Axel, which was revealed by Us Weekly magazine and was exclusively premiered by Forbes.

Closing out the night was New Jersey native Chris Varvaro who ended festivities on an adventurous note. Mixing in original tunes as well as fellow artist’s high-energy tracks, the crowd heard records like “3 AM” by Landis, Alok’s remix of “Piece Of Your Heart,” Varvaro’s own collaboration with OMAIR “Controlled Chaos,” Valentino Khan’s “Pump,” Tchami’s remix of “You Know You Like It,” and many more. The charismatic array of music during Varvaro’s performance made for the ideal night cap to a terrific Thanksgiving weekend.