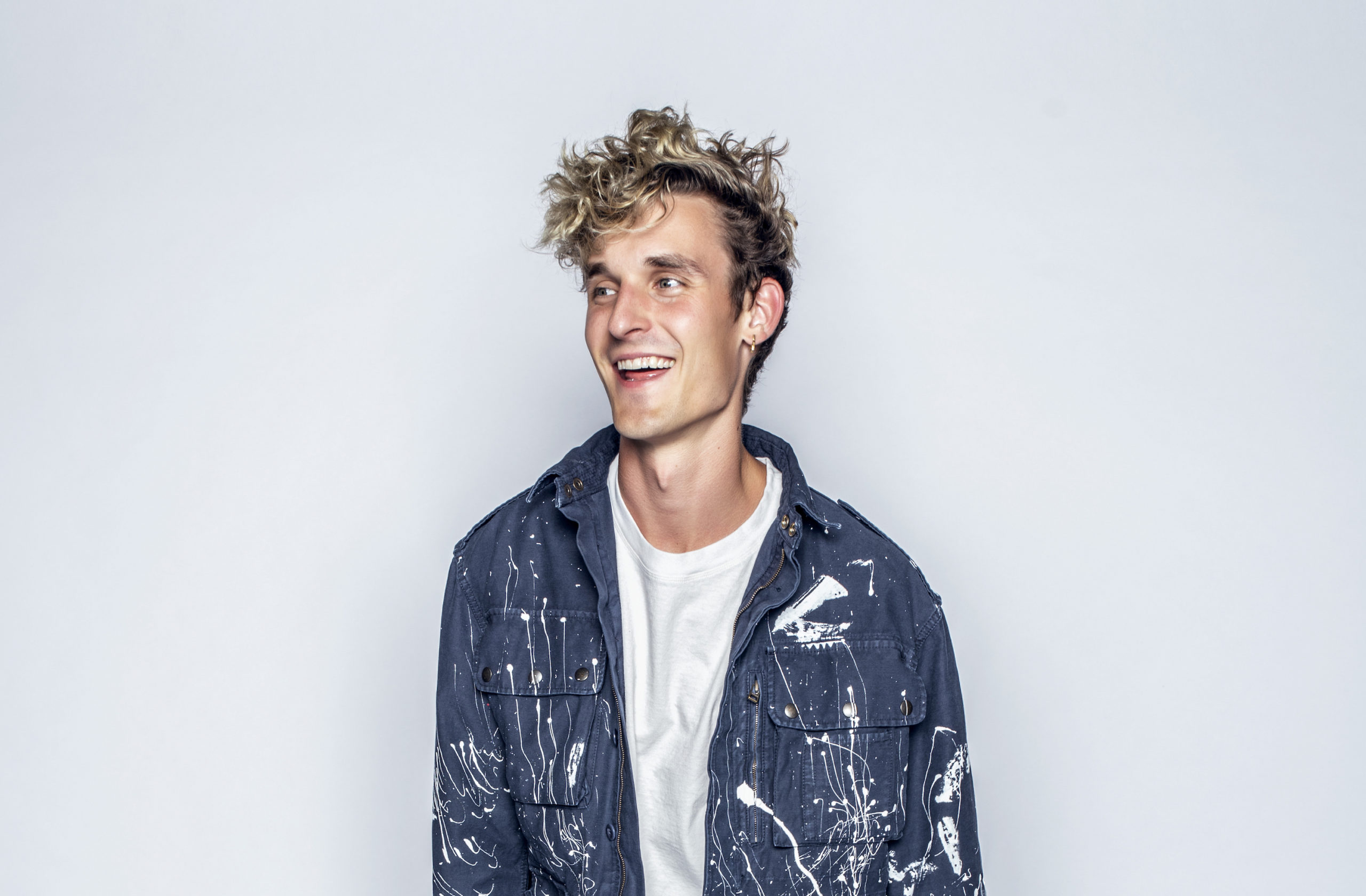 The series is a testament to the artist’s distinct sound design, highlighting his eclectic production style and his ability to effortlessly produce certified bass anthems. The EP consists of three tracks, “The Baddest”, “Spaceship Ride”, and “My Friends And I Pt. 3”, all of which resembling the artist’s wobbly synth stabbing sound, while also being unique staples that have each made their appearance throughout GRiZ’s live shows and recent virtual sets.

“The Baddest” kicks off the EP, acting as a signature GRiZ track that indefinitely stands out, resembling the artist’s notorious wonky bass lines and heavy distortion. Fan favorite, “My Friends and I” returns in the form of a modern 2020 rendition, supporting its original release from 2016. This third iteration again features rapper ProbCause but also features powerhouse vocalist Chrishiria Perrier, providing a funky and rhythmic bounce to the table. “Spaceship Ride” closes out the EP, while showing off vocals from GRiZ himself layered delicately over wobbly bass drops. The transition and flow of energy between each track seems flawlessly, while GRiZ brilliantly distributes a sense of melodic rhythm and wonkiness throughout his work yet again.

GRiZ continues to dish out high quality releases relentlessly, fueling his efforts around community driving activism and music education. He’s constantly exploring new sonic territories through various releases on labels such as his Night Bass, while still possessing a dedicated fan base in the heavy scene. With live events and festivals on pause, the wonky beloved has brought his dynamic show performances to the living room dance floor, catering his fans and electronic fanatics worldwide. Amongst all artists in the scene, GRiZ garnered and upkept a reputation from his Red Rock Performances and his recently streamed trippy acid set. He continues to provide reasons for his fans to stay tuned for new music and virtual appearances, and caters to them passionately, as heard in his Bangers[5].Zip EP.