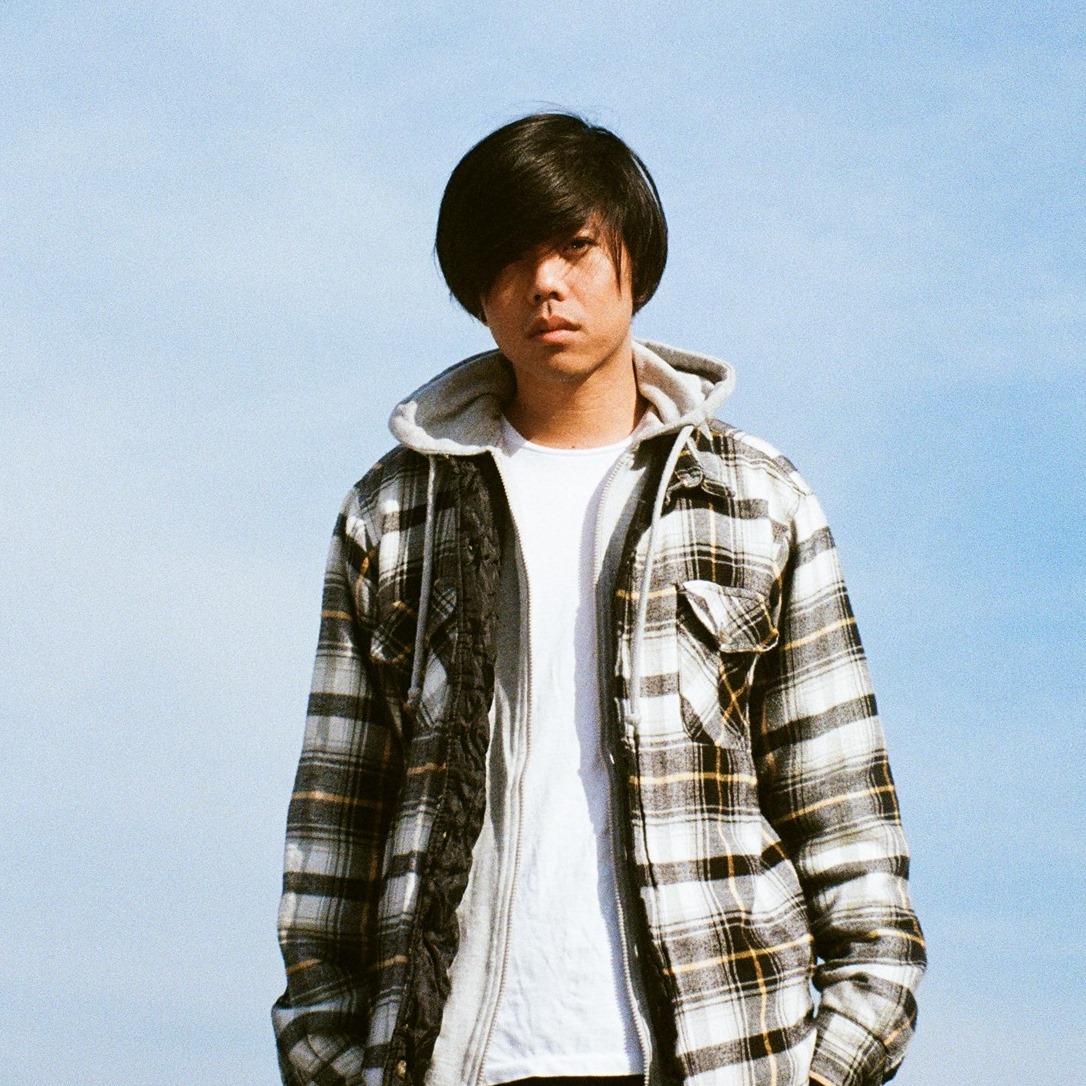 Christian Mochizuki, better known by his artist name, GRAVES, has been killing the electronic music scene since his early releases on Soundcloud three years ago. The self-made producer from Hawaii, has truly made a global impact with his music and recently announced the kick-off of his Far From Here Tour.

Consisting of 14 total show dates, the tour begins this year on February 7th, and will be accompanied by Hex Cougar as support. Coincidently, GRAVES and Hex have recently released a new single, “Glass Hearts (How Much You Mean),” displaying a collaborative of both artist’s unique sound design and production styles. The track acts the second release for GRAVES’ Far From Here EP, the first release being, “I’m Fine” feat. EZI.

Far From Here is the culmination of steady work in the studio, and the two tracks GRAVES has released from the EP so far are strongly indicative of the time he has been putting in. The Hawaii-born producer had an incredibly strong end to 2018, and will only continue to trend upward as 2019 progresses. He is expected to drop his collaboration with RL Grime this month, and will mark the first release on RL Grime’s new label Sable Valley.

Full dates for GRAVES’ Far From Here tour can be seen below and tickets are available here.

Related Topics:gravesHex Cougar
Up Next