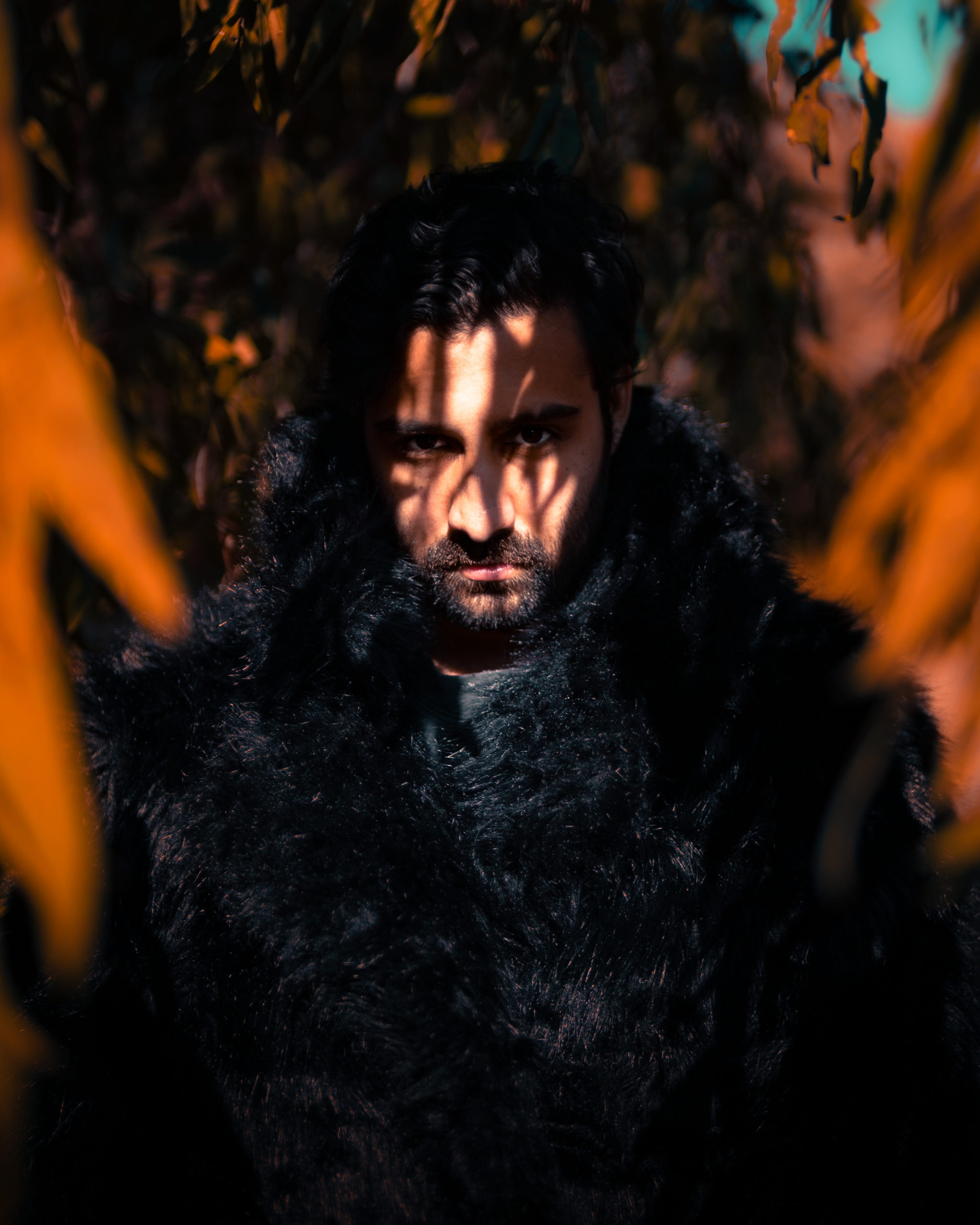 Los Angeles based DJ/Producer Hex Cougar has revealed his new label Alter/Ego. To celebrate the new label in proper fashion, Hex has released the first-ever compilation on the imprint Alter/Ego Volume 1.

Alter/Ego Volume 1 features a whopping 13 tracks, including various genres and sounds from styles like experimental bass, trap, DnB, dubstep, indie electronic, and more. As exciting as this new compilation is, what is even more exciting is what this soundtrack is teasing for what’s to come on all things Alter/Ego.

Prior to this new arrangement, Hex has recently released “Aubade” alongside artist Lemay via the Alter/Ego label. Now, fans will find artists like RemK, Deadcrow, Low Poly, False Color, Malixe, and strings more on the brand-new compilation. Hex Cougar aims for Alter/Ego to become a unique home and community for underground and rising artists alike, who all share a similar goal of pushing the scene forward by producing innovative and genre-defying music.

“Most of the artists on the compilation were selected from demos people emailed me, which I thought was cool because the whole ethos of the label is to give a chance to artists that most people, including myself, aren’t super familiar with yet. It isn’t about who has the most followers or play counts or hype or connections, it’s purely about the music. Over the next year, I hope to grow Alter/Ego into a community of like minded people who are truly stoked about discovering and giving s voice to the next generation of producers.” – Hex Cougar

Over the past six years, Hex has built up a worldwide dedicated fanbase with his irresistible charisma and eclectic mix of electronic music. Earning well over 70 million streams across platforms to date, Hex has been supported by the best of the best. Diplo, Skrillex, Porter Robinson, DJ Snake, The Chainsmokers, Jauz, and heaps more have all been long advocates of Hex. On the remix front, he’s held down renditions of songs by RL Grime, Alison Wonderland, and Illenium, just to name a few. This year, he also dropped his debut EP Under The Light Of A Dying Moon, which was accompanied by a fully immersive, 9-and-a-half minute short film of the same name.

Related Topics:alter/egoHex Cougar
Up Next