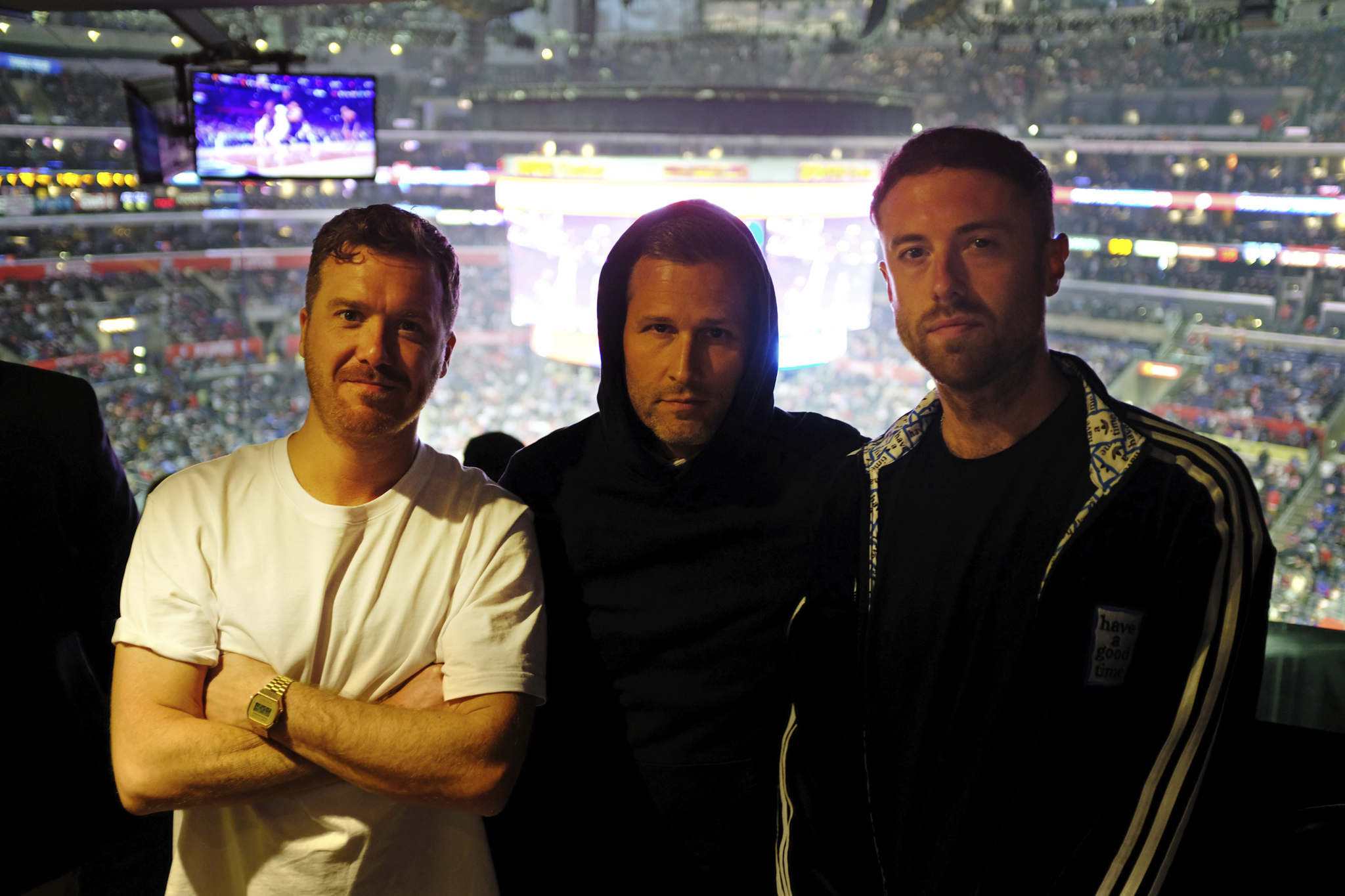 “Go Slow” launches with an immersive visualizer and artwork that both convey a psychedelic Californian desert theme. Keeping the warm Summer season in mind, Gorgon City and Kaskade deliver this cinematic release that we’re sure you’ll find yourself engulfed in. Featuring the vocals of rising star Roméo, the track is a laidback and groovy tune that will also be featured in Kaskade’s new Redux 003 EP, dropping tomorrow, Friday May 10.

This collaboration comes to life in a fun way, after Gorgon City and Kaskade received a tweet from a fan suggesting they work together. Fully demonstrating the power of the internet, the guys replied in agreement and thus, “Go Slow” was born less than a month later in an LA studio. The end product combines Gorgon City’s trademark bass house sound with Kaskade’s emotive and progressive style.

You can stream/download “Go Slow” on all major platforms right here.

Gorgon City have continued climbing the ranks of dance music with their relatable sound and outstanding live performances. Working beside dance legend Kaskade will no doubt catapult their reputation sky high, and open even more doors to further explore their potential. For now, you can catch the guys at any of their upcoming tour dates listed below:

Sunday May 26th – We Are FSTVL, Upminster UK