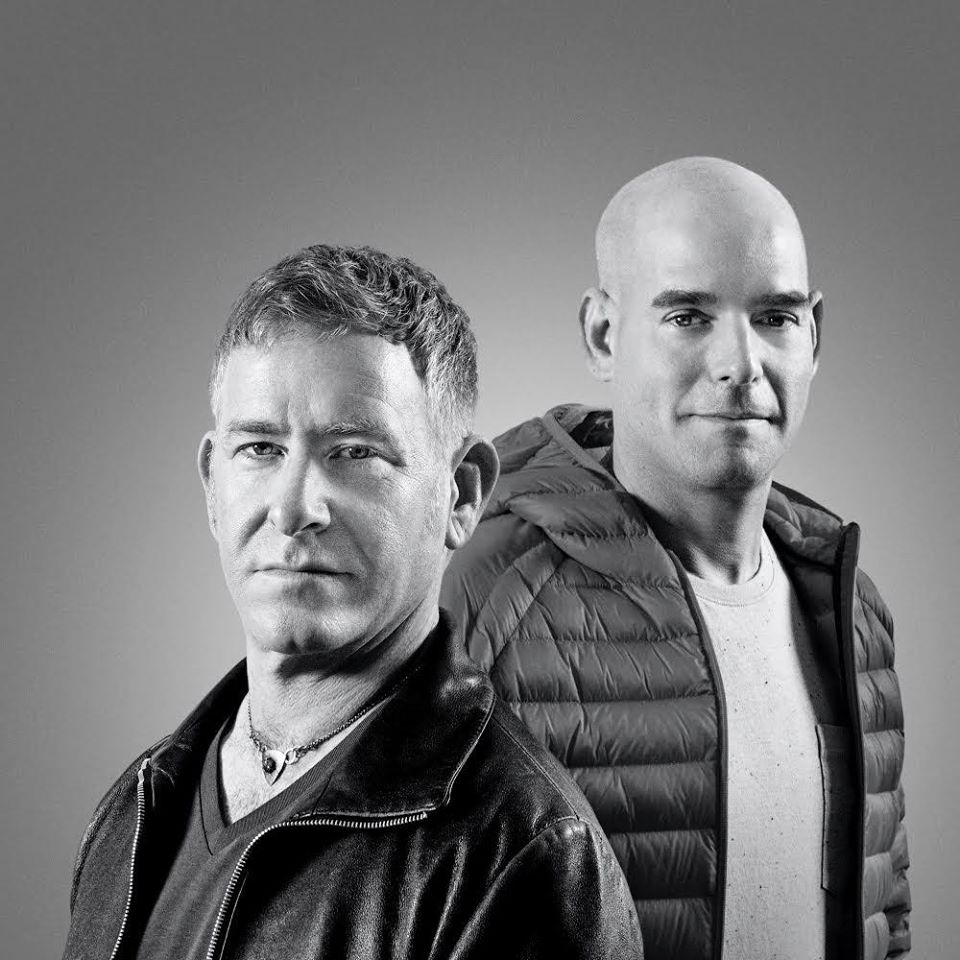 Get Your Gabriel & Dresden Fix With Exclusive Insight Into ‘Remedy’ [Interview]

Gabriel & Dresden have been dominating the dance music scene for nearly two decades, and since their grand 2017 comeback, have been completely mesmerizing listeners with that year’s project, The Only Road. Since then, the Anjunabeats duo have been in full force and have continued to wow fans with their exceptional music, particularly with the highly-anticipated release of their third studio album titled Remedy back in January.

Remedy has gained a tremendous amount of positive feedback from listeners all over the world since its release. I mean what’s not to love about everything that Gabriel & Dresden produce? The 10-track project is a beautiful reflection of the duo’s much needed time away in their serene Spokane, Washington studio. A welcome escape from all the touring over the years, it was the most ideal environment to co-create the beauty that is Remedy.

“Remedy started out as a feeling,” explains Dresden. “Every time we stepped away from the city and ventured into nature, we returned rejuvenated with a strong sense of being connected to something bigger than ourselves. More at peace.”

Just like on The Only Road, vocalist Sub Teal was a tremendous part of Remedy‘s artistic journey. More than half of the tracks on the album include her absolutely stunning vocals, pretty much making her the third unofficial member of the group. Her voice just blends so harmoniously with Gabriel & Dresden’s one-of-a-kind, uplifting signature sound, and we wouldn’t have it any other way. The album is also accompanied by a spectacular four-part cinematic video titled Remedy: A Pilgrimage, which was shot in the picturesque landscapes of the Olympic Peninsula in Northern Washington to visually portray what Remedy is truly all about.

The fun doesn’t stop there. Even months after its official release, like-minded Anjuna artists have been delivering phenomenal remixes to Remedy‘s many influential tracks. Fatum took on a more club friendly, techno-infused rendition of “Coming Off Strong,” Ilan Bluestone & Maor Levi’s trance-heavy rework of “Keep On Holding” is as uplifting as a track can get, and OCULA turned “Remember” into a full-on melodic, deep house tune. The duo even curated their own extended mixes of each track on the album.

With more surprises yet to come, we got to chatting with Gabriel & Dresden ourselves and discussed all things Remedy, future music career endeavors, and further insight into their beautiful musical journey as a duo. Read on to get your full Gabriel & Dresden fix in our exclusive Nocturnal Times interview below!

Nocturnal Times: Earlier this year, you guys released your latest album Remedy, and we’re in awe at how amazing it is. How does it feel to have released your third studio album as a duo?

Gabriel & Dresden: It’s interesting because we made one album, and then eleven years later we made The Only Road which really felt like the first one again. So now it feels like we’re on a brand new path, and it feels incredible to be telling a story with album releases once again. This feels like such an accomplishment for us both, and we’re thrilled about the release.

Nocturnal Times: Remedy was produced in a completely serene environment at your secluded studio in Spokane. What initiated your desire to spend time in nature and tranquility to begin with?

Gabriel & Dresden: We both love the West Coast, that’s where everything started for us. The city life and all the touring we had been doing was getting hectic so it was just the perfect place for us to escape and get together to work on the album. There’s nothing to really do in Spokane other than embrace its natural beauty so it was easy to just put everything else aside and fully focus on completing the album. There was no outside pressure, just us and the studio all day long.

Nocturnal Times: We’d love to hear more about your experience filming the album’s music video, Remedy: A Pilgrimage. Can you tell us about it?

Gabriel & Dresden: We took on the Olympic Peninsula, which is legit the most northern left point of The United States. We filmed more in the mountain region and off the beaten path because there would have been too many people in the national park areas. It was raining on one of days and figured no one would really be in those areas so we took on it and the shots came out amazing. The beauty of it all is that we’re all connected with nature and we believe that nature is the remedy, which is really what we wanted to portray with this music video.

Nocturnal Times: Apart from being surrounded by nature, was there anything else that sparked the creative process behind the album?

Nocturnal Times: More than half of the album’s tracks are accompanied by Sub Teal’s stunning vocals. Can you tell us more about your relationship with her and why you chose to continue collaborating together?

Gabriel & Dresden: Number one, she’s got a great voice so that’s just a given. She’s the voice that we’ve always wanted, it just matches the vision we’ve always had for our music. On top of that, she’s an incredible human. We love her company and we’ve just grown really close over the years, she’s pretty much like a third member of our group.

Nocturnal Times: We recently heard Fatum’s remix of “Coming On Strong.” Will we be seeing more remixes of tracks from Remedy from other Anjuna artists specifically?

Gabriel & Dresden: Absolutely, there are so many more remixes coming. We’ve been giving feedback to all the remixes that have been sent over to us so we’re just focusing on that a lot. These remixes play an essential role in keeping the album alive so it’s a huge concept for us.

Nocturnal Times: Should we be expecting another album release in the near future or will you be focusing more on releasing singles for the time being?

Gabriel & Dresden: We most likely won’t do an album before we release a whole bunch of other projects in between. An album requires a lot of time and commitment, so we’d much rather get creative for now and just let things flow without putting a specific deadline on when the next one should be released.

Nocturnal Times: Are you guys excited for the rest of your 2020 journey despite the craziness going on right now?

Gabriel & Dresden: From the moment Ultra and Miami Music Week got cancelled we were pretty bummed obviously, and it’s interesting to see what will happen. But we’re always excited, we’re continuing to do what we love the most and sharing the album and its counterparts with everyone has been so rewarding. We’re just looking forward to doing more of it!