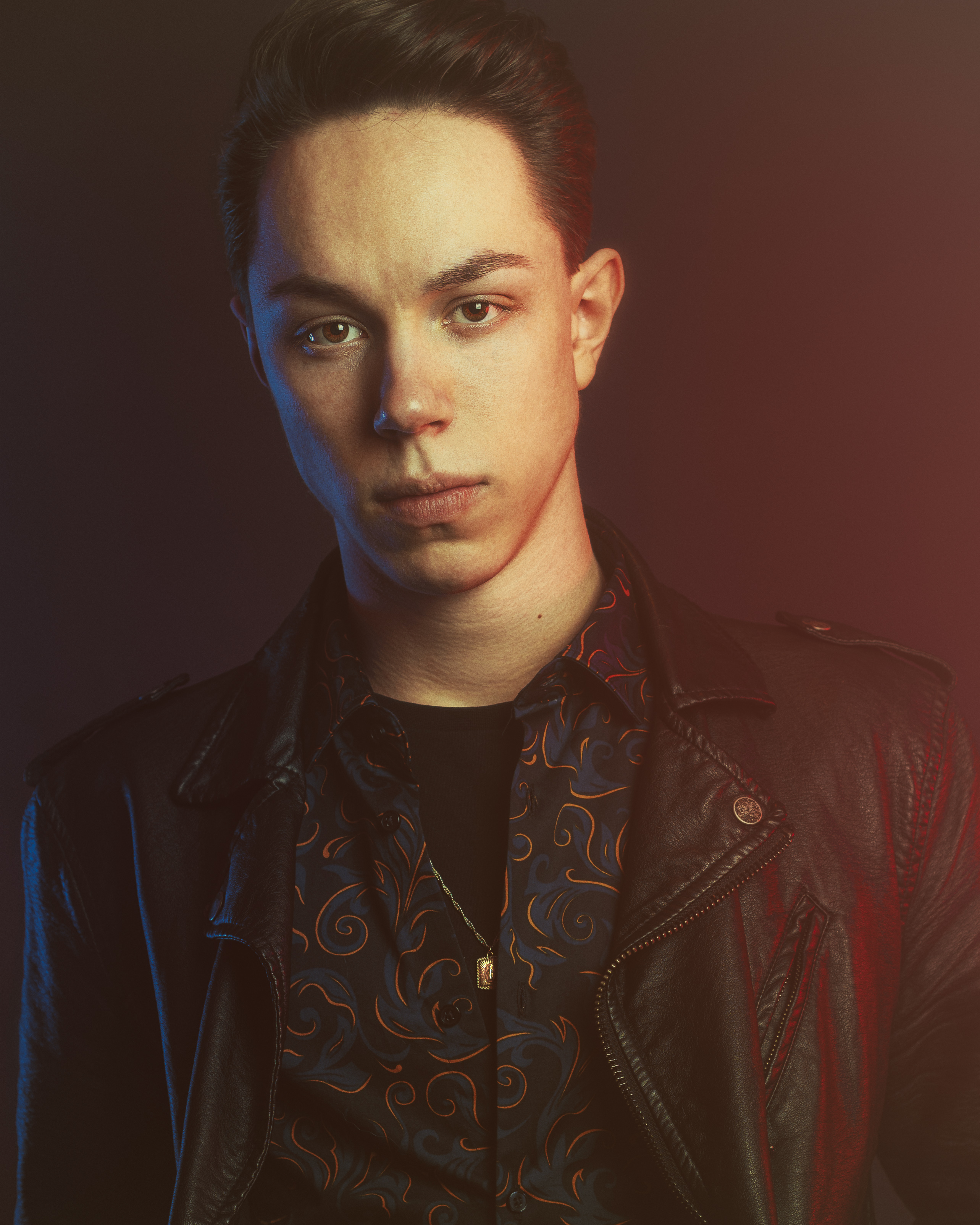 After successful releases with fellow producer REGGIO and the talented Elle Vee earlier this year, Declain is back. His new retro inspired solo single is called “High On Love.” The track lifts off with a catchy top line and a disco sample that keeps on going through this unique introduction. The best part is the euphoric drop. Above all the fantastic combination of the vocal, energetic synths and the constantly recurring disco loop are a pleasure for the ears. Subsequently, it’s followed by a playful rhythmic transition into the second breakdown. After that the song transitions into a climax of uplifting sounds. To round off the retro feeling of the track, Declain ends it with the iconic fade-out effect, commonly used in the 1980s.

Although being one of newer names in the Big Room genre, Declain has already released a handful of bangers. All the way from Germany he has now begun his quest for international fame. He already gathered millions of streams with his releases on Spinnin’ Records, Maxximize and Revealed Recordings. Declain has been supported by A-list names like Dimitri Vegas & Like Mike, Timmy Trumpet, W&W, Mike Williams and many more.

This is another jewel that fits in all those Big Room playlists and is definitely a crowdpleaser. Most importantly, “High On Love” already got major DJ support from names like Hardwell, Afrojack, Blasterjaxx, Showtek, Maurice West, and more. Certainly it will only be a matter of time until more big names are added to this impressive list.