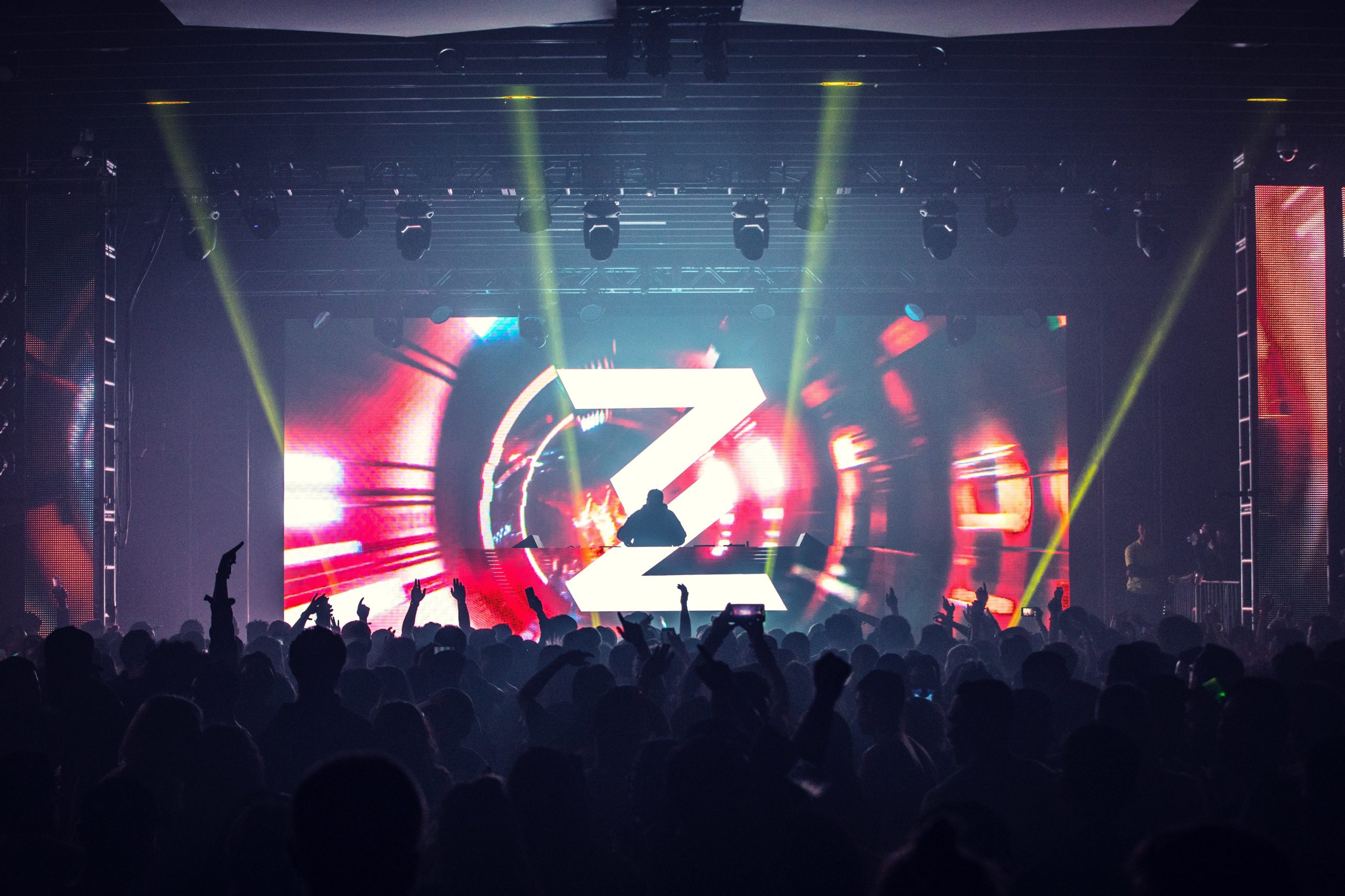 Refining his own craftsmanship to a brilliant level once again, NYC DJ/Producer Zack Martino released his radiant new single “Something About You” alongside KiFi, officially out now via the renowned Armada Music label.

“Something About You” is a charming and flirtatious new piece by Zack, this time around featuring smooth and sexy vocals by KiFi that dust a touch of gold onto the record. Following his previous singles “Crave U,” and “Dreamin,” this new one fits his ambient repertoire to a tee. Mastering musical sensory, moody beats and irresistible vocals lead into a deep and hollow drop that oozes club appeal. “Something About You” is freshly minted with a desirable touch, and it’s just the kind of mesmerizing track we’re all anxiously awaiting to see live.

For those who are familiar with Zack’s striking studio productions and charismatic live performances, they are no stranger to the sort of pure energy, buzzing style, and rejuvenating sets Zack puts forth time and time again. He’s also the brain behind one of 2019’s most popular dance tunes “Mood” with Dyson. On the touring front, he’s touched down at strings of A-list venues across the US including Echostage in DC, The Grand in Boston, Marquee in NYC, Apex in Las Vegas, Shephards Beach in Tampa… and the list goes on.

From debuting his smash hit “Make Me Yours” with Borgeous on mainstage at EDC Las Vegas, to holding down the #1 spot on USA’s Dance Radio Chart, #1 Record on Sirius XM’s BPM for 6 weeks, and #3 on the Billboard Dance Chart all for his track “Hold On To Me,” it’s clear that when there’s a release radar coming from Zack Martino, it’s bound to be something that stands the test of time.