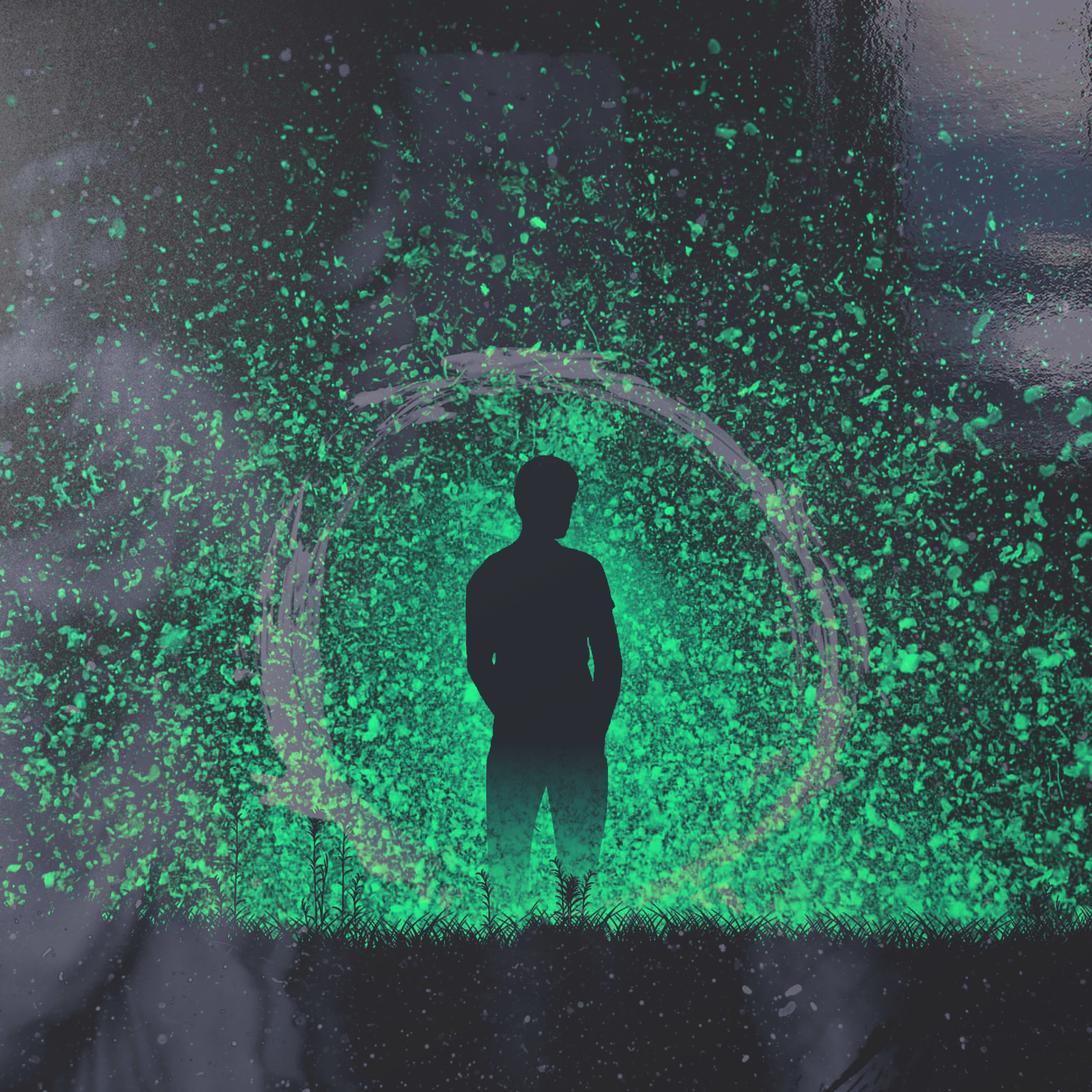 18-year-old French DJ and producer Wizzay has begun his domination of the electronic dance music (EDM) scene with his most recent production, and third original single on Tipsy Records, “Secret.”

If you like what you hear on “Secret”, be sure to head over to Wizzay’s Soundcloud to hear some of his bootleg remixes of some of the world’s leading artists, including Martin Garrix, DJ Snake, A R I Z O N A, and more.

Related Topics:Skye Light
Up Next