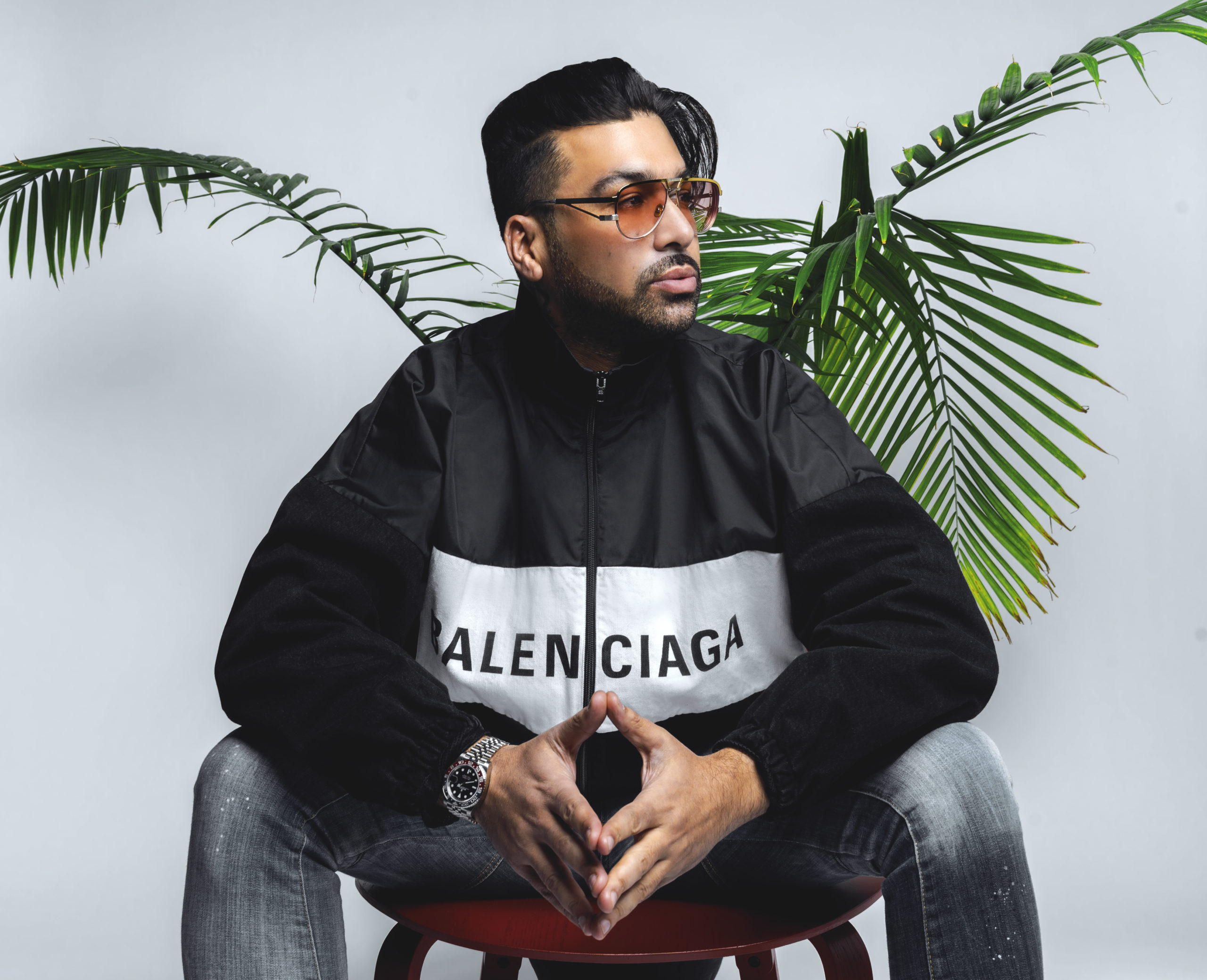 GATTÜSO Releases “Save Me” ft. Violet Days on Ultra Records

New York City based DJ/Producer GATTÜSO is making a splash once again on Ultra Records with his brand-new single “Save Me” featuring Violet Days.

“Save Me” immediately begins with the flourishing vocals of Violey Days, who carries this song’s atmosphere along its silky tone in an effortless fashion. GATTÜSO delivers once again in this track as he showcases his ambient stylizations, dark bass, piano chords, and gripping rhythms. “Save Me” tells an all-too relatable story about the complexity of relationships and empowering oneself to choose you.

“The first time I heard the demo of “Save Me” I fell in love with Lina’s voice. It just crushed me and I listened to it over and over again, before I even really focused on the lyrics. I understood that she wrote it around relationships, but I interpreted it my own way and how after this very tough year, everyone is screaming out to be saved!  We tried to make this a current emotional record and one that will speak to the collective feelings in the moment.” – GATTÜSO

“Save Me” is following GATTÜSO’s latest remix of “Come Back Home” by Petey Martin & Lauren Daigle which is currently climbing the dance music radio charts. Dance music fans around the world will recognize GATTÜSO as he has appeared 3x’s on Billboard Dance Radio chart. Additionally, his songs have been streamed over 250 million times on Spotify and Apple Music, have been released on Armada, Enhanced Music, Spinnin Records, Future House Music, Ultra Records, and have been regularly featured on the top editorial playlists.