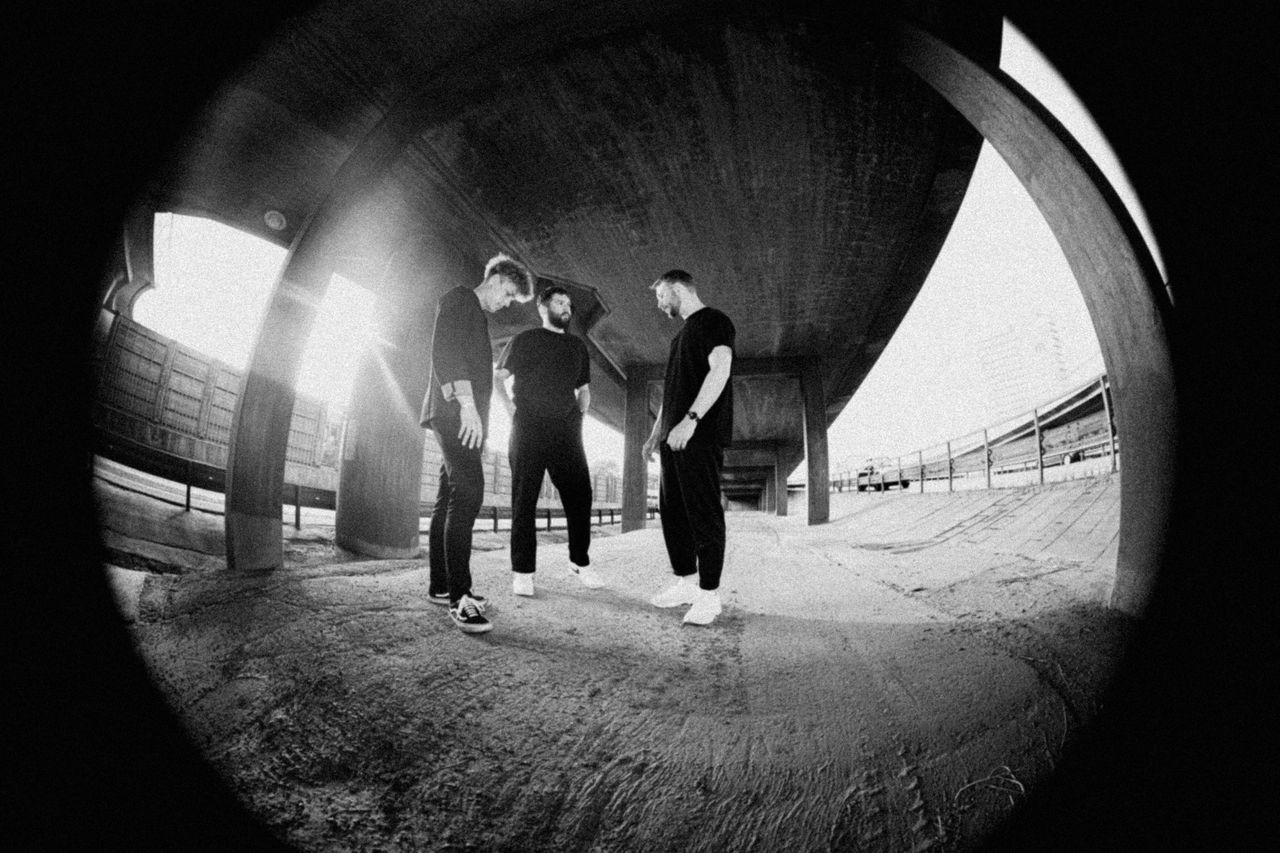 Starting out with the “Chemistry” remix, French Original brings out a high-energy rendition. Power still revolving around the tune’s essential vocal, French Original slowly but surely builds the song’s tension up with pure intensity. On the flipside, the “Chemistry” acoustic version slows things down into a ballad of beautiful melody. Laced with delicate instrumentals and a soft lead vocal, the acoustic is made for those chilled-back weekend moments.

Taking their talents to a fiery remix, Moodshift’s take on “History” by French Original is another testament to the trio’s innate creativity. Underlined with crisp percussion and driving beats, Moodshift’s remix flips the script on the original. Their bouncy energy flows effortlessly here, and the song features an array of deeper house elements alongside finely tweaked rhythm effects.

“The moment I heard ‘Chemistry’ I loved it, and when I realised Lucas was part of Moodshift I was even more excited to work on the remix – he and I shared the same bill playing live in East London a couple of years back and I thought he was great then” – French Original

“We were actually familiar with French Original ages ago when he was working on a different project and Lucas and him played a show in London together. Something we funnily enough realized after we started talking about doing this remix swap. We were big fans of his track ‘History’ and felt that his sound could definitely take Chemistry into a new world, which is something he definitely did and we’re super happy with how it turned out.” – Moodshift

All three songs are out now via Universal Music, and are nothing short of impressive repertoire marks of all things possible from these insightful artists.