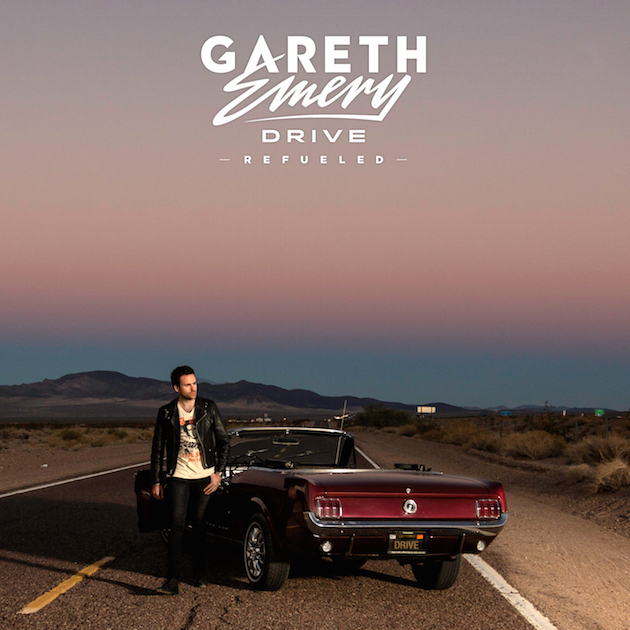 Prepare for new interpretations of the tracks found on the wildly successful 2013 studio album from Gareth Emery, Drive. Introducing the remix album, Drive Refueled, Emery has taken on a cast of a-list DJs and producers to rework the album material. Due for release on March 3, 2015 through his Garuda Music imprint, Gareth has called upon W&W, Cosmic Gate, Sunnery James & Ryan Marciano, Omnia, MaRLo, R3hab, and Luke Bong, among others for the upcoming release.

One of the most successful dance album’s of 2014 is seeing a double-disc rework and includes various musical styling and an eclectic mix of EDM sub-genres. The emotional dance music release is full of heartfelt lyrics, uplifting and euphoric melodies, and a number of body-moving drops. Drive Refueled is fully loaded with a whopping 22 remixes both familiar and new, which are sure to fit any mood.

The US iTunes Dance chart #1, Drive, contains a number of recognizable singles including “U” featuring Bo Bruce, “Dynamite” featuring Christina Novelli, and “Lights & Thunder” with Krewella.

Emery also re-launched his famed Gareth Emery Podcast into Electric For Life, which has rapidly spread amongst the dance music community. Gareth also starts a residency this year at the new LiFE nightclub at the SLS in Las Vegas.

Drive Refueled will be released March 3 on Garuda Music. Pre-order is available now on iTunes.