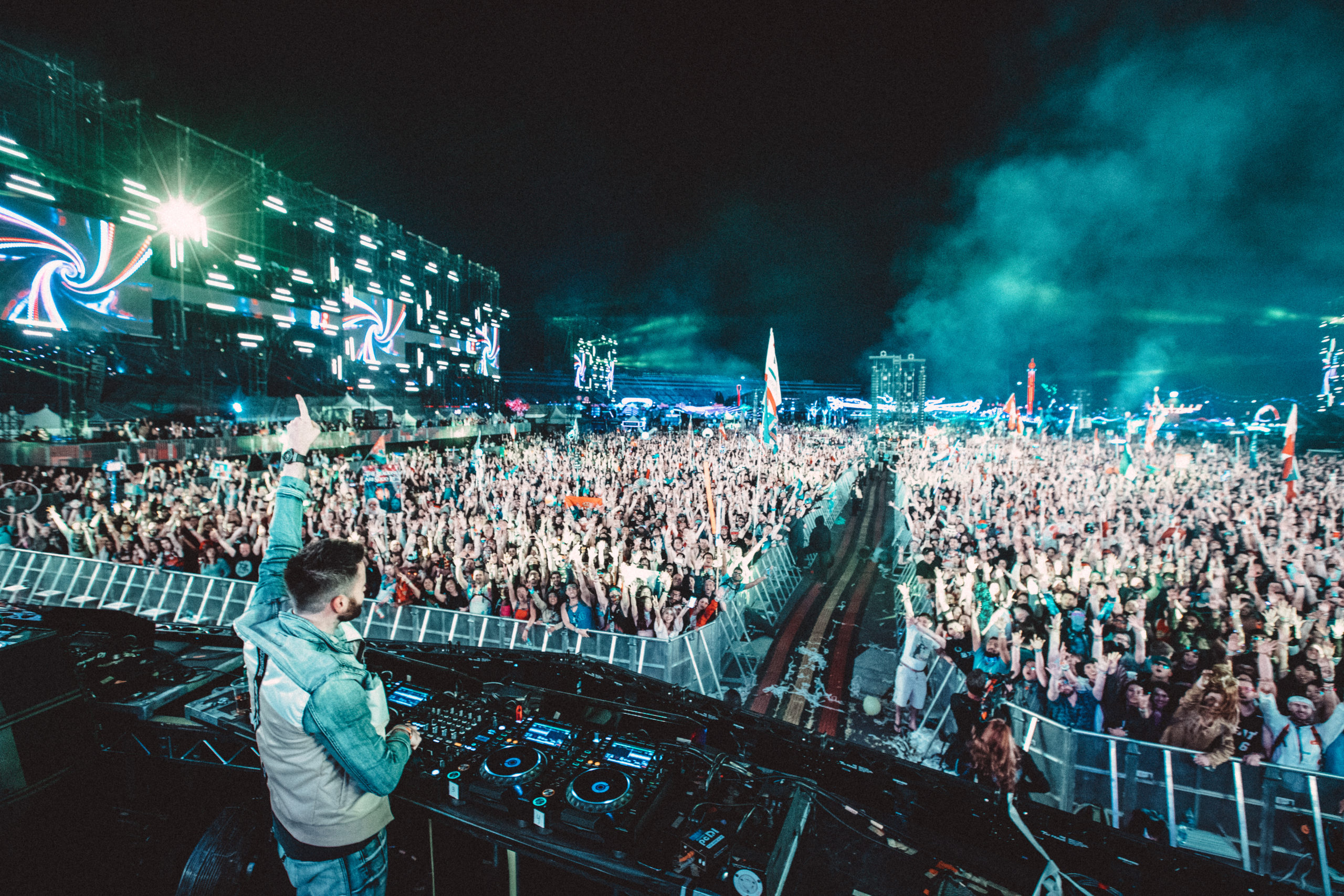 If you’re looking for a night that’s going down in history books, be sure to head to the link HERE to pre-register for one of the most legendary nights of 2022. Known by now as one of the top performers and innovators of production in electronic music, Gareth Emery has officially announced his new LSR/CITY show concept. The successor to his iconic Laserface production, LSR/CITY is upping the ante of what already seemed to be “the most lasers ever.” Tickets go on sale Monday, March 7th at 10:30am PST.

Taking place May 19th in Las Vegas, laser enthusiasts and Gareth Emery fans alike are slated to gather at a secret location for a never-before-seen production by the man himself. If you’ve experienced a Laserface set thus far, just know that LSR/CITY plans to be 10x the insanity.

“I’m proud of the amazing Laserface shows we did, but after nearly five years, the show had been much imitated and copied, and it was time for a successor: a show so far in the future it would leave everything we did before in the dust…Over the past two years, we have been on a mission: hunting high and low for the world’s most innovative laserists and light programmers, people experimenting with insane technologies that have never been tried at a show before. Finally now, we have a crack team who have built a show as jaw dropping in 2022 as Laserface was in 2018.” – Gareth Emery

Safe to say, LSR/CITY is simply one that can’t be missed for anyone and everyone who wants to experience the set of a lifetime. Coupled with the fact the show is taking place during EDC Week, there’s only one city in the world dance fans are going to want to be in this May, so gather your crew up and we’ll see you in Vegas.

Skrillex to Headline Sunset Music Festival 2022 in Tampa This MDW