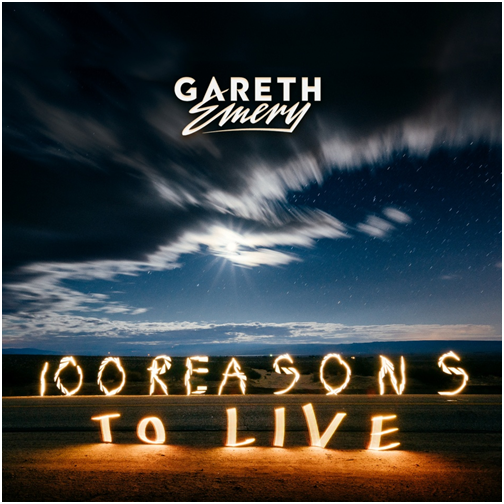 The first single to be released from the album, “Hands” with Alastor—which has been showcased in numerous Gareth Emery DJ sets and live shows in past months—features vocals from London Thor.

Recently, Gareth has been giving fans and followers a taste of some more new album material as he unveiled “Reckless” feat. Wayward Daughter in the forms of an Original Mix and Standerwick Remix. In addition to the two variations of “Reckless,” Emery also just revealed the official music video (watch below).

Coinciding with the forthcoming album release is a North American tour, where fans have the opportunity to catch Gareth Emery in the following locations: Soundcheck in Washington, DC (April 7); The Church in Denver, CO (April 8); Evil One in Chicago, IL (April 9); Output in Brooklyn, NY (April 13); Kingdom in Austin, TX (April 14), Audio SF in San Francisco, CA (April 16); Ascend in Boston, MA (April 20); Coda in Toronto, ON (April 21); and Spades in Minneapolis, MN (April 22).