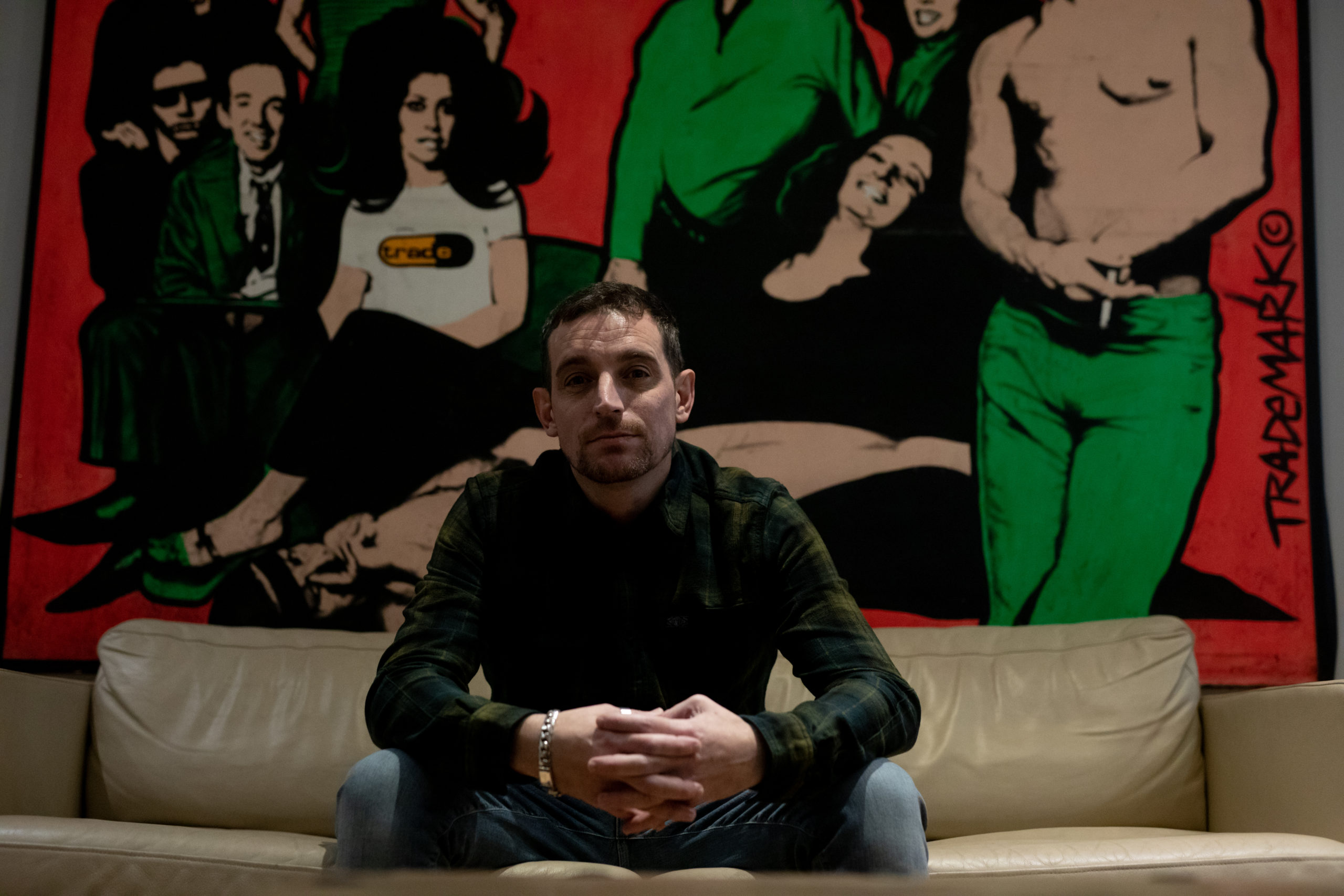 UK trance mainstay Nicholson is back on the radar with his latest album release titled ‘Reverent’. Within 24 hours of the release, the album plummeted to the #1 spot on Beatport Top Ten Trance Releases and charted on Beatport Top 100 Releases for every genre. After dedicating the past couple of years solely to his one true love (trance music), Nicholson’s efforts in the studio have finally come to light.

The tremendous amount of success regarding Nicholson’s fifth studio album in such a short amount of time is a remarkable achievement for any artist, and after listening to it all the way through, you’ll see why the rest of the world has had it on replay. ‘Reverent’ is a one-of-a-kind 14-track story that takes listeners on an entrancing journey through its uplifting and entrancing melodies. ‘Reverent’ has captured the hearts of trance legends like Armin van Buuren​,​ Dash Berlin​ and​ Giuseppe Ottaviani to name a few, and even Armin himself featured tracks “Serenity” and “Chainsaw” on ASOT episode 891 a while back. With each track ranging in sound design and production, the entire album is bound to leave you spellbound after just one thorough listen.

After being in the scene for roughly 25 years now, Nicholson has flourished into an influential artist who offers a dynamic viewpoint of the industry over the last two decades. Aside from the masterpiece that is ‘Reverent’, he’s also been working on designing his own recording studio, EQ Studios, set to open this November in Berkshire, England. Between his exquisite music production capabilities and consistent strive to make an impact in the music industry, Nicholson has proven himself to music lovers across the globe. As the album’s title portrays, we couldn’t be more reverent of his noteworthy talents and this magnificent album.

Afrojack Puts Forth “Wish You Were Here” ft. Brandyn Burnette