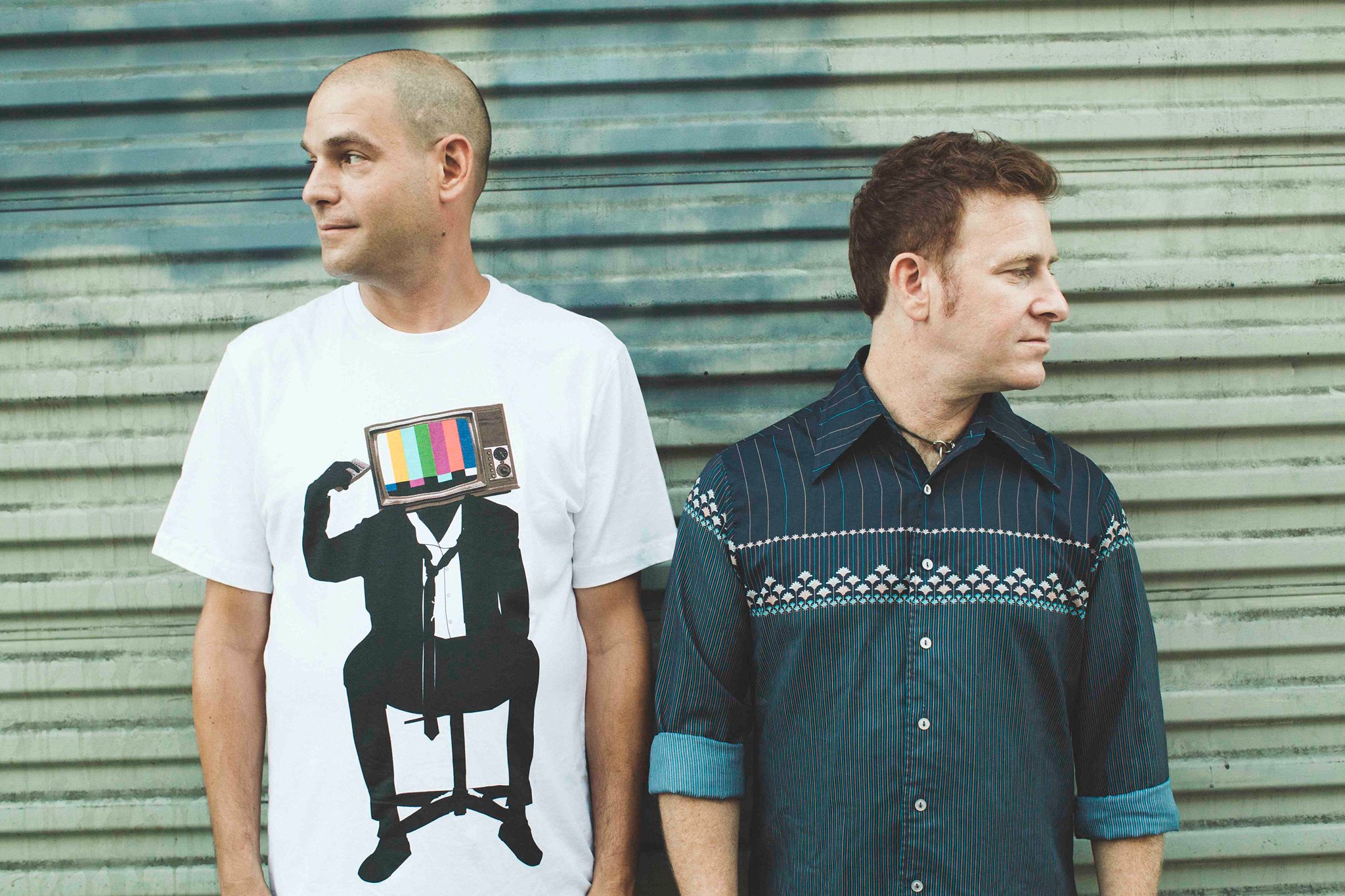 Emotional dance music pioneers, Gabriel & Dresden have announced their forthcoming studio album, slated to be titled Remedy. Set for its release on the Anjunabeats label sometime in the not too distant future, the new album’s creation will be funded by a kickstarter campaign.

The DJ/Producer duo of Josh Gabriel and Dave Dresden better known to trance fans as Gabriel & Dresden have had a massive career year, following their The Only Road successes. After lots of touring the world’s clubs and festivals, it’s about time the guys settled back into the studio and make some magic happen.

Fans are able to join in on the action by contributing to the Kickstarter campaign and earn some solid G&D packages. This time around Gabriel & Dresden are offering everything from signed memorabilia, VIP spots on their personal guest-list, and even your chance to assist in the music making process. The time to get involved is upon us.

Some new music is in the works, people. The campaign has already raised more than $50,000 which is halfway to G&D’s end goal. You can check out the Gabriel & Dresden Remedy Kickstarter here to contribute and be an integral part of the album’s fruition.