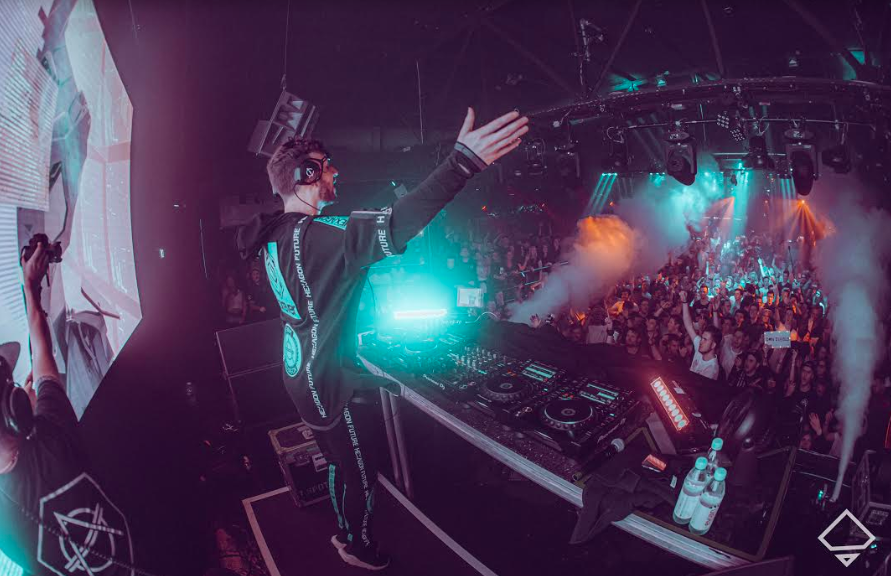 There are not many DJ’s these days that are as successful as an entrepreneur as the founding father of the worldwide Hexagon movement and the living legend Don Diablo. Above all, one of these success stories is his own label imprint HEXAGON. From its founding days in 2015, the label has grown into a cultural movement. Signing and releasing music from the biggest names in the industry, they keep surprising us with new gems all the time. Subsequently over the years it has grown to become one of the leading labels in the music industry. According to 1001tracklists it is the third biggest label behind Spinnin’ Records and Tiesto’s Musical Freedom.

Label boss Don Diablo took to Instagram to announce the birth of the HEXAGON brand expanding. The brand new label will work alongside the existing one. Suitably named FUTURE, it will focus on other aspects of the electronic music scene that HEXAGON doesn’t usually touch base on.

Hyped to launch a brand new label: FUTURE 🤖 An exciting new page in the book of HEXAGON. Proud of everything we have achieved so far…but we’re just getting started! Music makes the future brighter. Forever 🖤 Which artist(s) are you listening to right now?

As explained in this Instagram video, FUTURE is all about the style of music that hits you in the heart and goes much further than the dance floor to create emotional bonds between the melodies and the listeners. Don Diablo and his team want to focus on more of these heartfelt tunes and give them their own platform. He wants the new imprint not to be mixed in with the established music that is being released on HEXAGON. Don Diablo wants this platform to be for the up-and-coming producers to get the start that they deserve. He started the original imprint for this reason, as he recognizes how hard it can be to get into the industry as a new artist.

To start FUTURE off, the first release by Danny Olson & Henry Hartley called “Halycon” is already out. Both are newcomers to the scene that are rising in popularity. Surely this release will give them the boost they need to show their talents to potential fans all around the world. You can listen to it by visiting here.