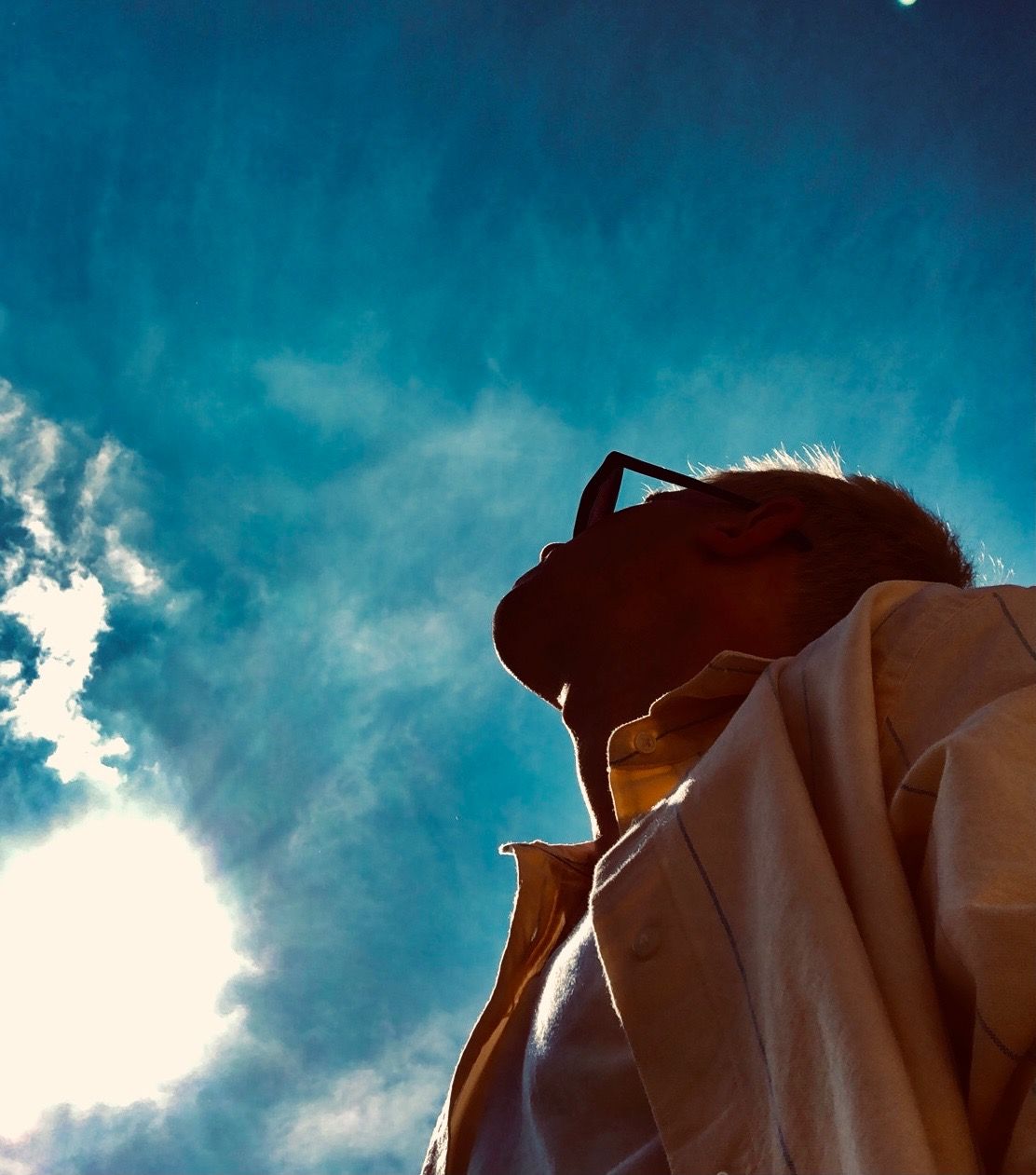 As a distinguished producer, writer, multi-instrumentalist, talk box player, streamer, and vocalist, French Original’s talents are endless. After releasing his debut single “History” in July of 2020, which quickly amassed over 4 Million+ streams. Producing, composing, and singing on his own track, French Original flexes his innate dexterity as an artist in each new release. Now the dance music luminary French Original returns to the limelight with “Only For A Night.”

“I’m so happy to finally release ‘Only For A Night.’ Since I’ve been hosting my stream on Twitch, I have been writing and producing a ton of new music. I’ve only had two original tracks and some remixes out to date; my online community is always asking when more music is going to be available. There’s so much more to come, the artwork too reflects this. I don’t like to be labeled into a box as an artist, I love so much music myself of many genres – so my audience will see and hear a variation of styles as more of my material is released.” – French Original

Related Topics:french original
Up Next