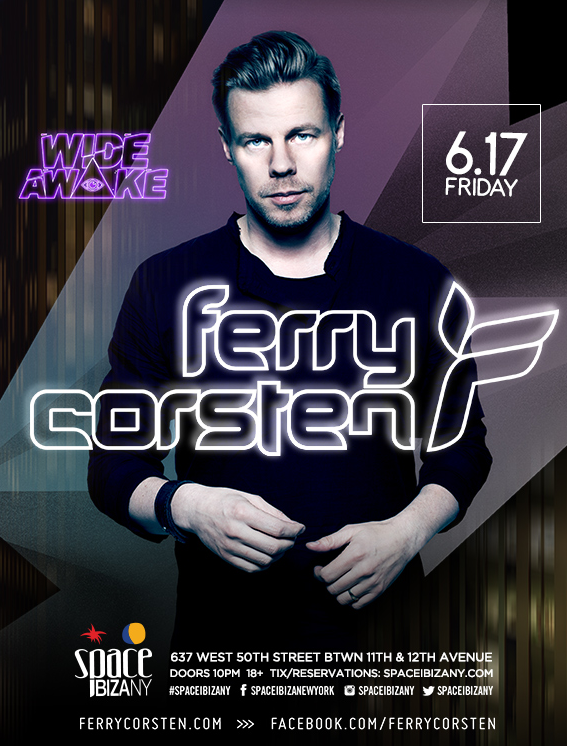 With a slew of studio albums under his belt, from Right Of Way to L.E.F., Twice In A Blue Moon to WKND; Ferry has been releasing uplifting and original music for decades. Aside from his extensive work as a solo artist, Ferry is also one half of the musical duo New World Punx alongside Markus Schulz.

Ferry Corsten presents Gouryella was part of EDC New York at Citi Field in May where Dreamstate made its East Coast debut. Gouryella is also slated to perform at the circuitGROUNDS for Dreamstate at EDC Las Vegas 2016 later this month.