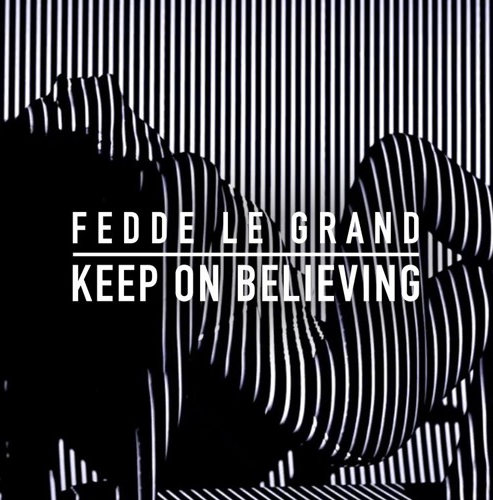 Internationally renowned DJ and producer Fedde Le Grand has released his new single, “Keep On Believing,” ahead of the release of his forthcoming studio album.

The Dutch sensation released “Don’t Give Up” as the first single from his new album, which is released next month, followed by the newly unveiled “Keep On Believing.”

Seeing its official release on Sony and Ultra Music, Fedde’s “Keep On Believing” is another main-stage-ready anthem from the multifaceted act, boasting high energy and festival-bound bass. With an accompanying music video, “Keep On Believing” secures itself as a surefire contender for one of the biggest tracks to hear during the coming festival season.