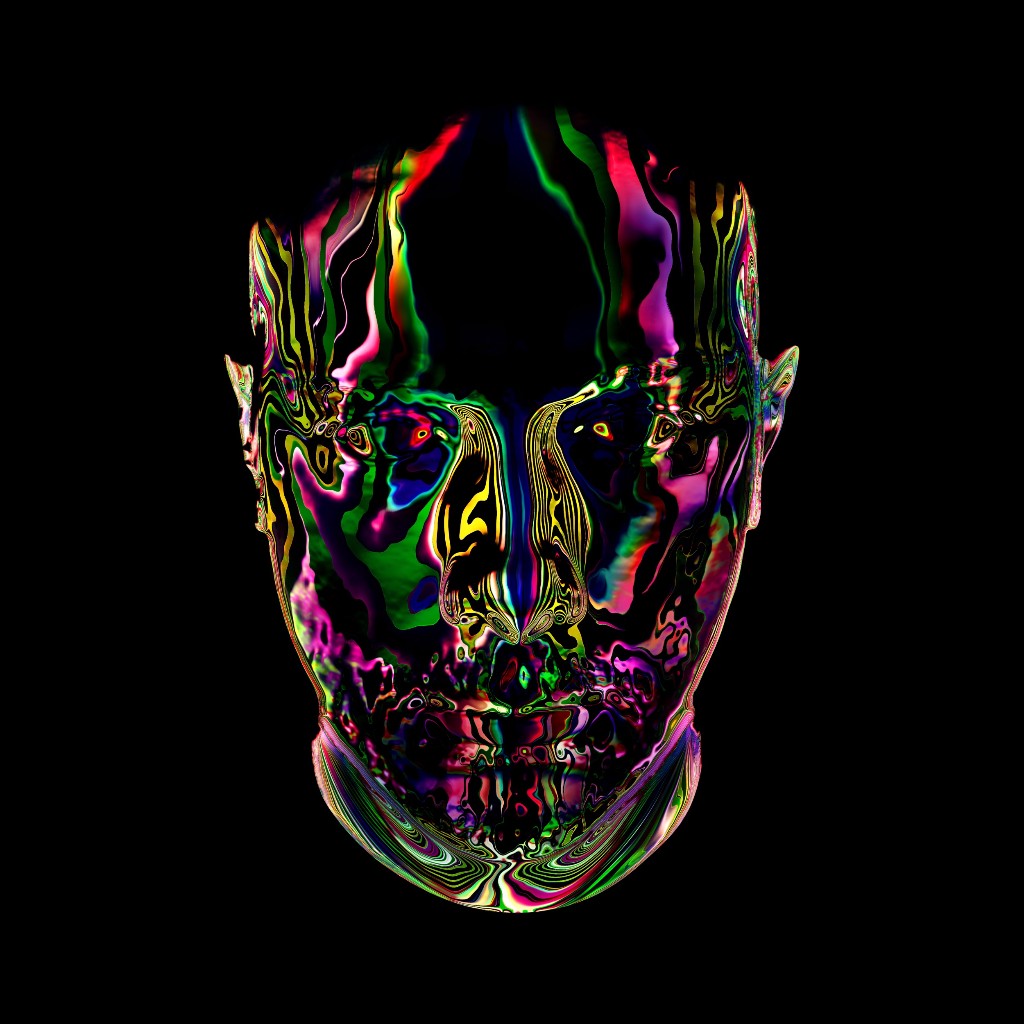 Coinciding with the release of Opus, which sees its official release on February 5 through Virgin Records/Astralwerks, Prydz has revealed an Opus trailer, directed and produced by GMUNK, giving fans further insight into the visuals to accompany his forthcoming EPIC Tour.


With the release of Opus, Eric will embark on a three-city EPIC (Eric Prydz in Concert) Tour. While in New York for his string of EPIC 4.0 tour stops at Terminal 5 for three consecutive nights in February, Prydz will also provide a DJ set at Marquee New York on Feb. 12, and then under his Cirez D moniker at the newly launched Flash Factory NYC on Feb. 13.

Eric Prydz will perform at Ultra Music Festival 2016 in Miami in March.

Pre-order Opus on iTunes ahead if its official release on Feb. 5, HERE.