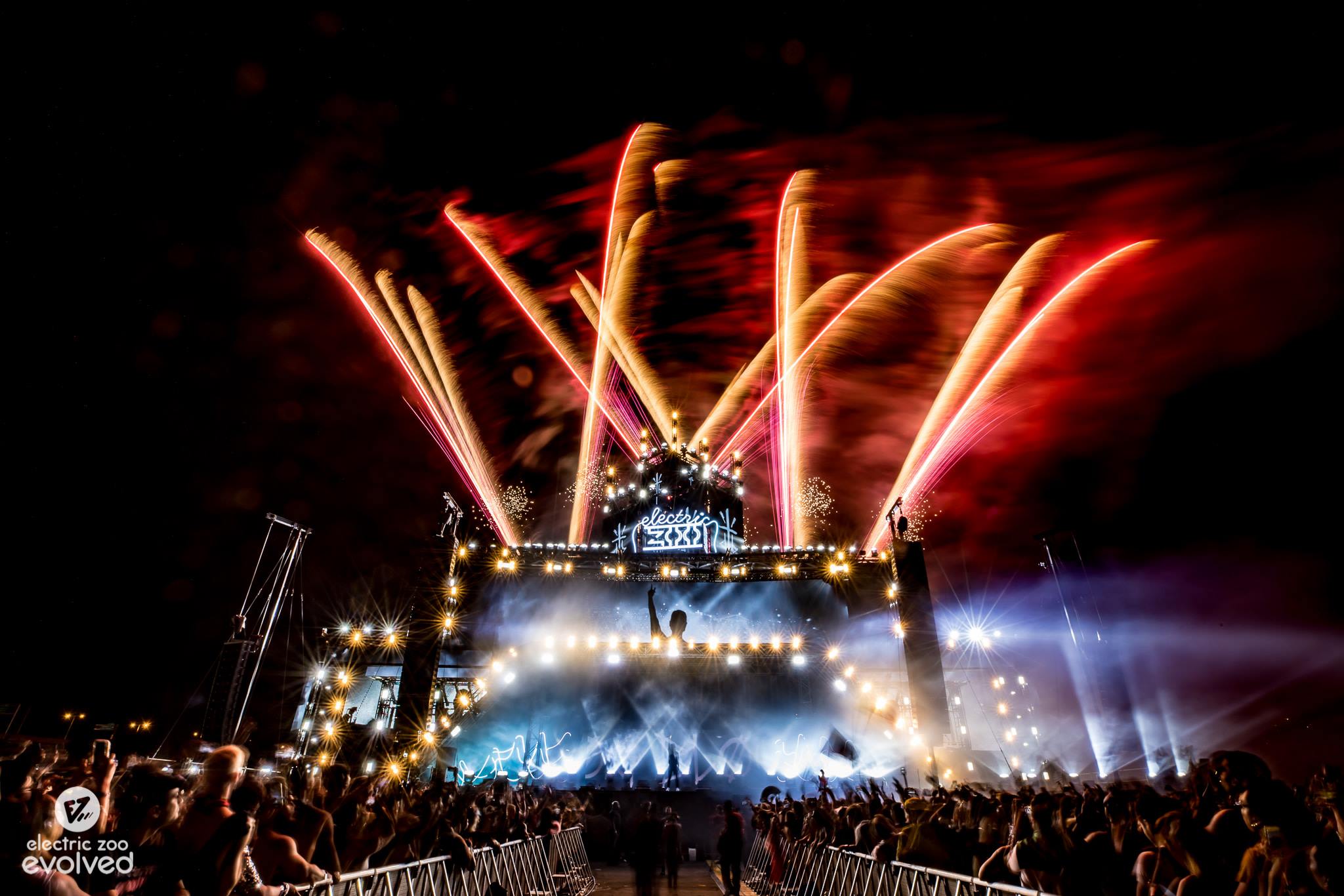 2021 festival announcements are arguably the peak excitement of recent weeks. Leave it up to Electric Zoo to stand at the forefront of such celebrations. EZOO is officially returning to Randall’s Island in New York City next labor day weekend, from September 3-5. Taking form as the Electric Zoo Supernaturals edition, the phase one lineup has arrived in immaculate style. Buy tickets here.

One thing is for certain of the Supernaturals edition, and that is that the multitude of sub genres are represented wholeheartedly. From top-notch house names, to a handful of trance gurus, to mainstage heaven, EZOO 2021 is undoubtedly reigning in the best of the best. Known for its extravagant and outlandish annual themes created with intelligent artistry, Electric Zoo 2021 will take music fans on a cosmic musical journey beyond their wildest imaginations with Supernaturals, a gathering that embraces unexplainable phenomena, from Bigfoot to Area 51 and open music fans’ minds to new sounds and experiences.

“While we are beyond excited to share the first phase of Electric Zoo’s 2021 artist lineup, we are even happier to report a nearly 50% year to year increase of artists who exemplify our continued commitment to deliver lineups that embody the principles of Diversity, Equity and Inclusion, reflecting the true composition of our global electronic music community.” – Kevin Mitchell (Electric Zoo SVP & Senior Director of Talent)

Since its inception, the founders have taken E-Zoo around the globe, creating satellite soirées in Mexico, Brazil, and China. Still, its three-day hometown run in dance music mecca NYC continues to be the most popular, selling out year after year. A crowd of nearly 100,000 gather in Randall’s Island Park annually, according to organizers, with a record-breaking 107,500 attending in 2019. 2021 will be another ambitious undertaking destined to transport its fans beyond musical boundaries.