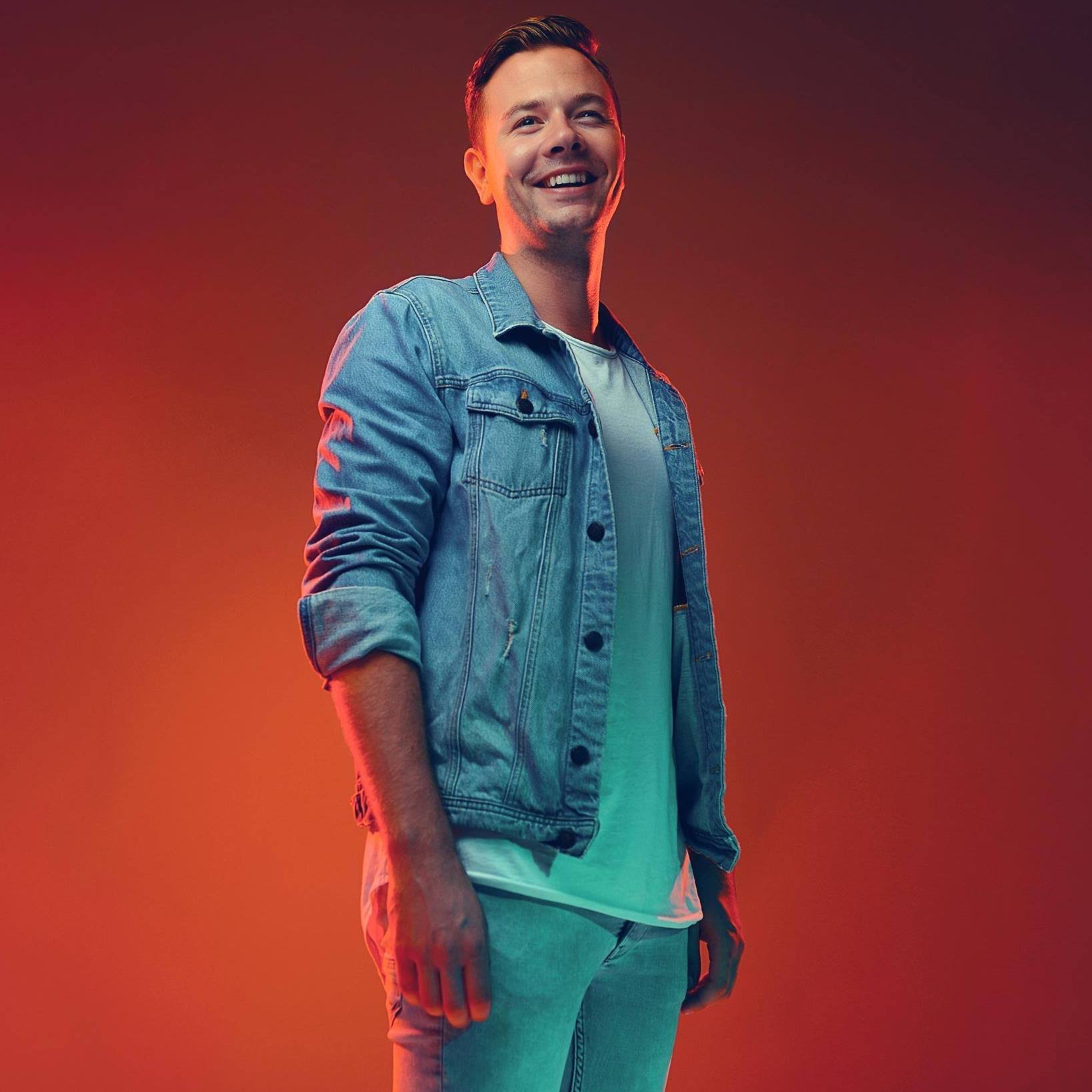 One of electronic music’s most beloved artists, Sam Feldt, has just announced his very own digital festival called This Is Heartfeldt which will be held this Sunday, October 25th at 3pm EST (12pm PST) during Amsterdam Dance Event.

The Dutch maestro will be hosting his event for a worldwide audience. Those joining can expect to experience a marvelous performance from Sam and his live band, featuring brand-new, unreleased music. Sam will also be joined by three fellow Dutch DJs/Producers including Jay Hardway, Julian Jordan, and Sander Sleinenberg for a panel they’ve set up as well. Sam will be hosting this panel surrounding all things sustainability. The panel is inspired by Sam’s Heartfeldt Foundation, which was founded to promote conscious consumerism and sustainable living on a global scale.

This Is Heartfeldt will be taking place at FloriWorld, a center in Aalsmeer just outside of Amsterdam. The center is full of flowers from around the world, and all proceeds from this concert will go to the Heartfeldt Foundation. The set will be streamed via Cadenza.tv, and all those interested in reserving a spot can do so here.